Valedictorian Aaliyah Alvarez and Salutatorian Briana Chapa are both La Joya High School graduates pursuing degrees in the fine arts. Some say to keep the arts out of schools, but these two young women defy the odds with their artistic ambitions. 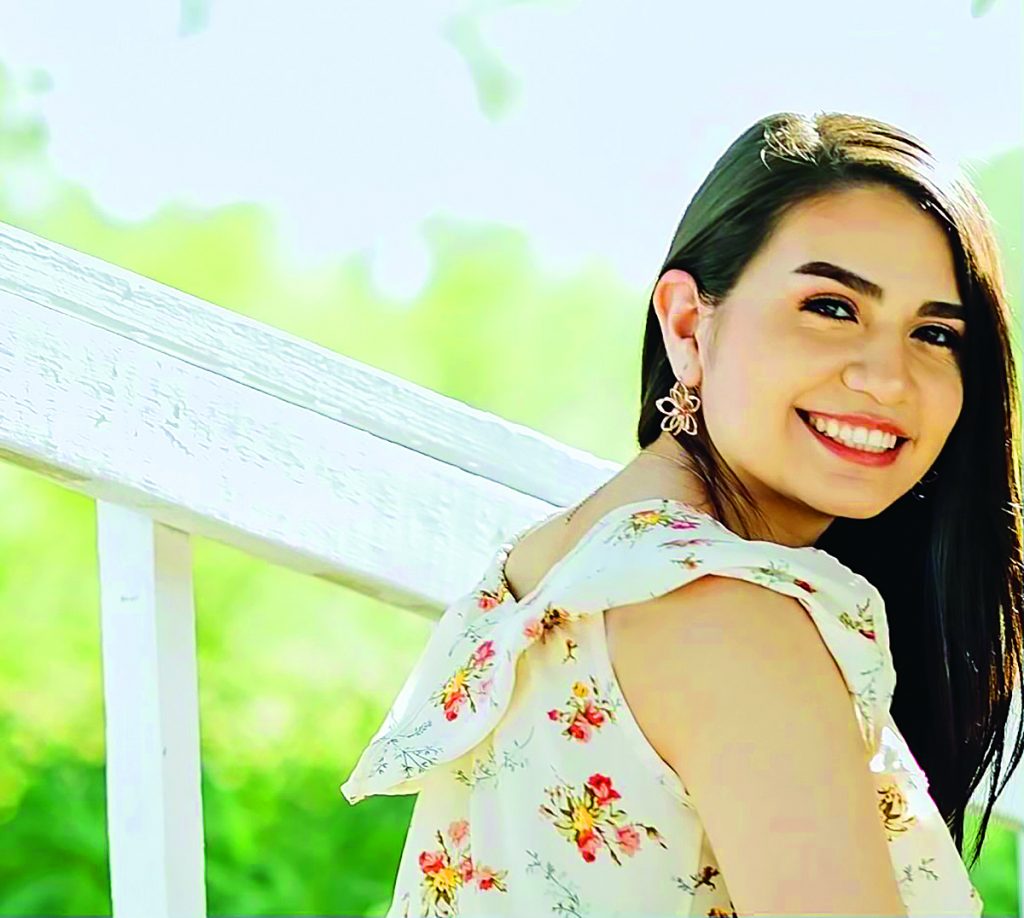 Alvarez will be attending the Conservatory of Recording Arts and Sciences in Arizona. She admits that being valedictorian was not necessarily always a goal of hers, but her perseverance and dedication to her grades made that possible.

“It’s been great,” Alvarez said. “I’m grateful for everything the school has offered me. They have encouraged me to try really hard. I didn’t think I’d be valedictorian, honestly. I always took AP classes and I always did my work. The conservatory I’ll be attending isn’t exactly a university, it’s kind of like a certification. The reason why I’m choosing that is because it’s exactly what I want. I want to pursue music production.”

Alvarez did exceedingly well in her classes but she enjoyed the artistic side of education more than anything.

“Audio producers produce a lot of the music that you hear in movies, tv shows, even in songs,” Alvarez said. “I took as many music classes as I could, like choir and AP music theory.”
Teaching of the arts is becoming less and less of a priority, with many schools getting rid of their music and art classes. Students like Alvarez want to work hard to remind others that fine arts is just as important as general education courses.

“Fine arts is important because not only is it a hobby for some people, but it’s time away from all the academics and the rigorous courses that they have in school. It allows students to find themselves and express themselves in ways that they probably couldn’t with regular high school courses,” Alvarez said. 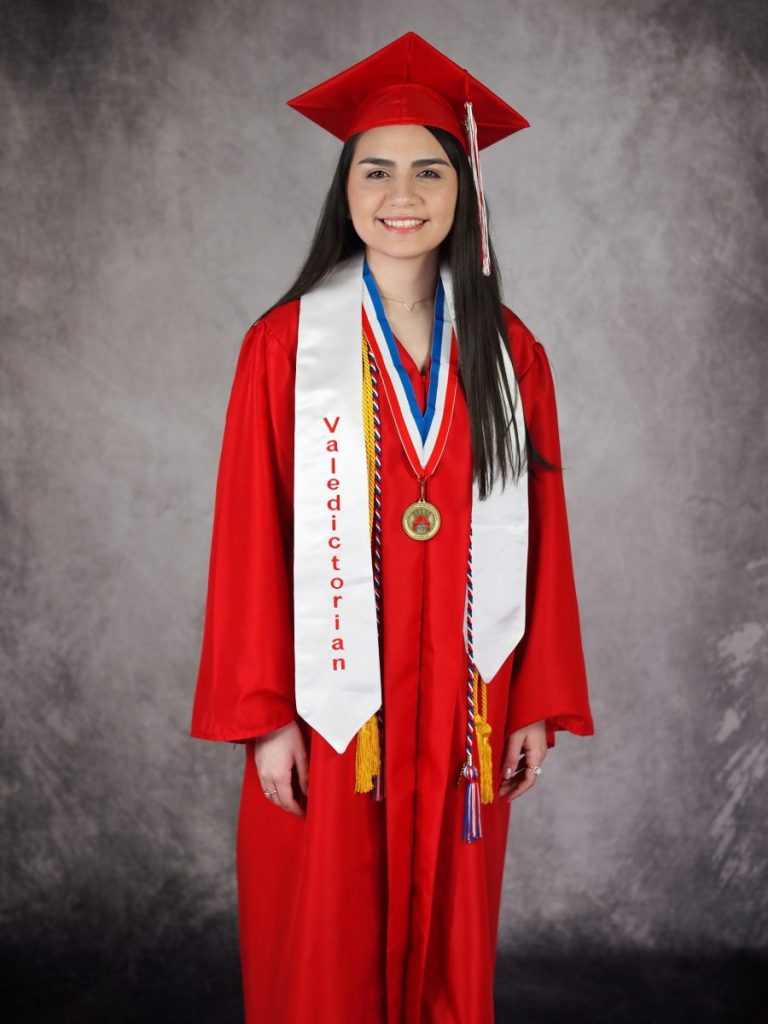 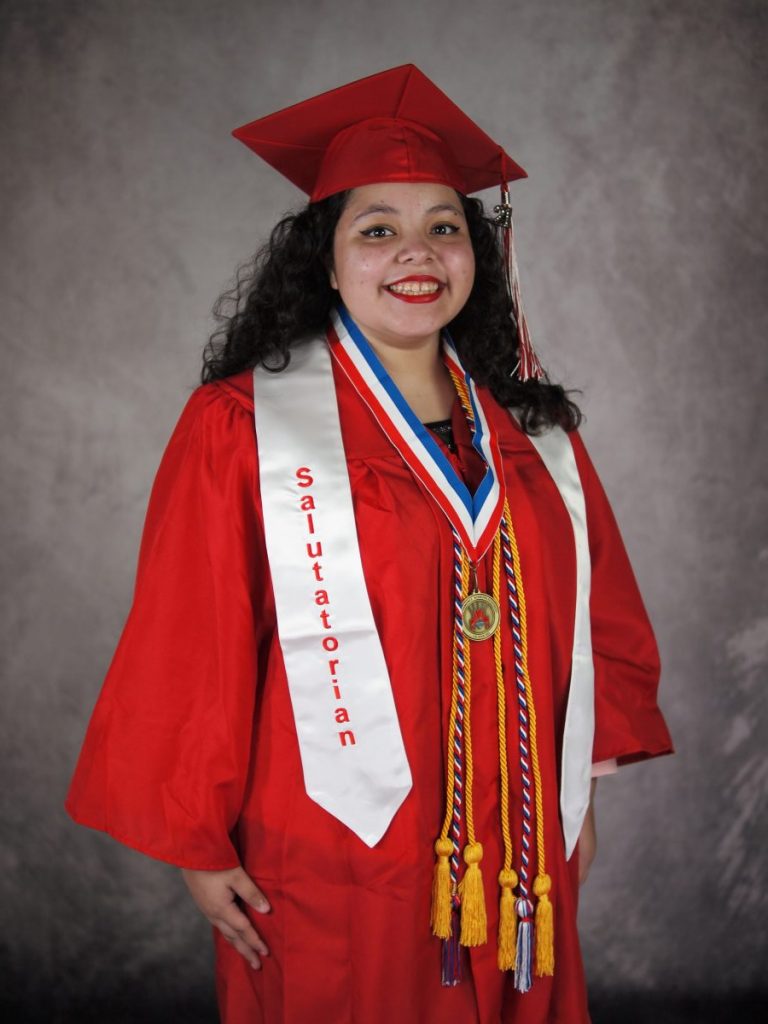 Alvarez might be moving to Arizona, but she plans on representing the RGV while she’s there.
“If people ask me where I’m from, I’d say it’s a really small town that not a lot of people know of, but it has a lot of potential because there’s a lot of people with dreams,” Alvarez said.

“What’s sad is that sometimes we get discouraged by where we’re from. It’s really up to you to go out and show that you can do it. People from wherever can achieve their dreams and goals.”
Although music/audio production is not a career path that’s as  well-known as others, it’s an interesting and rewarding one that Alvarez has a passion for.

“My family is supportive of whatever I want to do,” Alvarez said. “‘If you can be valedictorian, I’m pretty sure you can be whatever you want.’ That’s what they tell me. They know it’s not a very stable career, it’s very hard to get into and make a living out of but they’ll try to provide me with whatever they can.”

Becoming valedictorian was not an easy road, but Alvarez persevered till the very end. 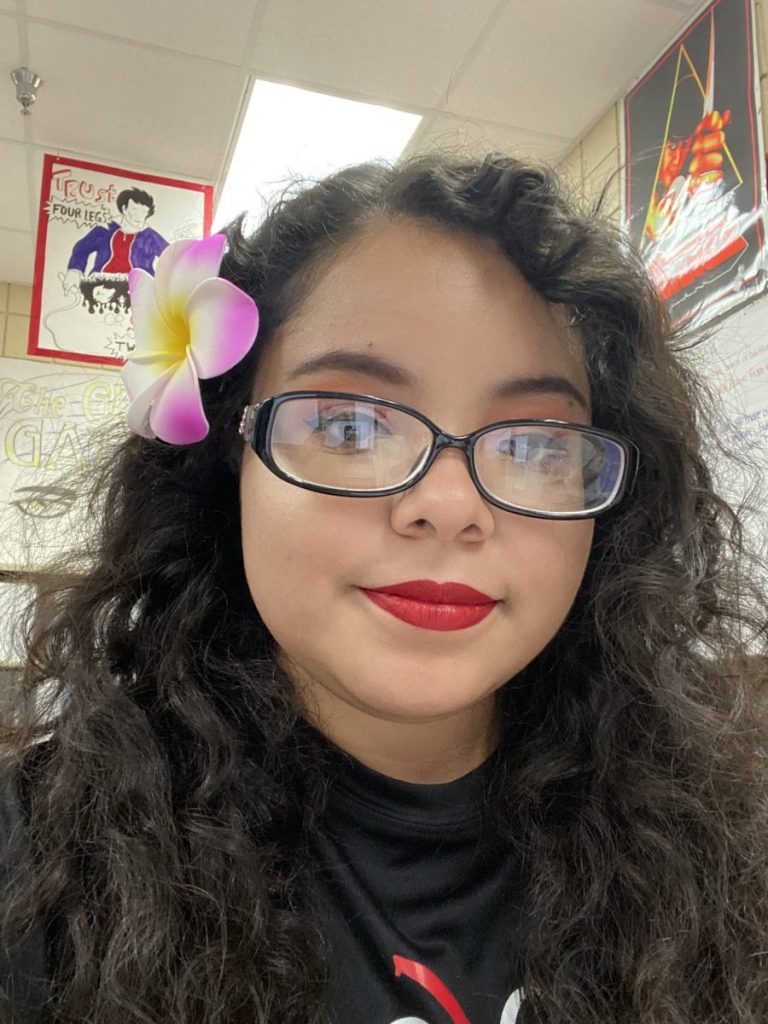 “Don’t get discouraged,” Alvarez said. “Sometimes you’re overwhelmed and you don’t want to do it anymore, but it’s all about perseverance. There’s a lot of distractions, even at home. I have to look after my siblings, this entire year I had to take care of them because my mom had to work. But you just need to make time. Time management is very important during these times.”
Salutatorian Briana Chapa is planning to attend Bocconi University in Milan, Italy pursuing a degree in economics and management for arts, culture and communication. Chapa says her hard work is due to the goals and expectations that she’s set for herself.

“It’s mainly a lot of my drive to achieve my future goals,” Chapa said. “One of mine is to travel abroad. I told myself, ‘you want to give up, but you need this in order to do that’. So I’ll do it. I want to do a lot of things. First is to get accepted to my dream university in Milan. Hopefully in two weeks I’ll know if I’ve been accepted.”

Chapa hopes to become well-rounded and versatile while at the university so that whatever career she chooses, she knows she is prepared for.

“We wouldn’t be here without the arts,” Chapa said. “I honestly believe they’re the most critical part of learning. We have movies, tv shows, media on its own is an art. Without it, I don’t think there’d be any entertainment which would make life really boring.”

“I’ll be majoring in economics and management,” Chapa said. “I believe my degree actually covers law as well so I can get a little bit of everything. The purpose of my degree is to become versatile so I can go into any field, but my main goal is to have a job that allows me to travel.”
Chapa worked hard all throughout school so that she when she became salutatorian it was that much easier for her to go to her dream school and pick a career that allowed her to appreciate the arts and the world.

“Take a lot of time to think about what career you want,” Chapa said. “Or at least a general idea so that way throughout high school you can explore the different pathways that they have so that way you can be ready for whatever career you choose. For me, I like baking, so I took my culinary classes. I like language, so I took English and Spanish. Just keep an open mind. I know the majority of us think ‘I’m just going to stay at home because I’m safe here’. The world is big, go out and enjoy it. There’s a lot to explore, more than just here.”