The daughter of former La Joya Mayor Jose A. “Fito” Salinas confessed Thursday to soliciting kickbacks and stealing money during construction of a daycare funded by the La Joya Economic Development Corp. 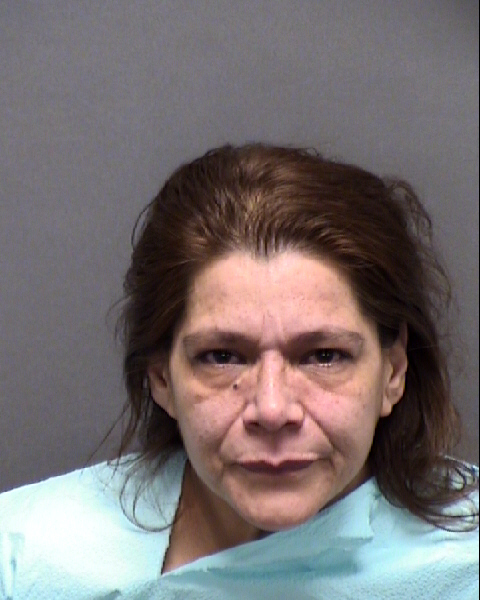 Frances A. Salinas, 53, of San Antonio — a former member of the La Joya school board and a former precinct chairwoman for the Hidalgo County Democratic Party — pleaded guilty to conspiracy to commit wire fraud during a hearing Thursday morning.

It took a federal prosecutor more than 14 minutes to read the charge against Frances Salinas, which described how she burned through several business loans, solicited kickbacks from contractors and simply withdrew cash from the daycare bank account.

She responded with a single word: “Guilty.”

The indictment against Frances Salinas also charged her with participating in schemes to defraud the city of La Joya and the La Joya Housing Authority.

The U.S. Attorney’s Office for the Southern District of Texas, which is prosecuting the case, declined to comment. Attorney David Acosta of McAllen, who represents Frances Salinas, couldn’t immediately be reached for comment after the hearing Thursday morning.

Ramiro Alaniz, 39, of La Joya also pleaded guilty Thursday to conspiracy to commit wire fraud. He confessed to participating in the scheme to solicit kickbacks from subcontractors.

Sentencing is scheduled for Aug. 31. Frances Salinas and Alaniz face a maximum of 20 years in federal prison.

Prosecutors brought charges against Frances Salinas and Alaniz as part of a wide-ranging investigation of public corruption in La Joya.