This article appeared in the July 2 issue of the Progress Times.

The Agua Special Utility District provided the FBI with nearly 1,300 pages of documents last month, when the utility district responded to a federal grand jury subpoena.

Agua SUD released the documents — audits, contracts, utility board meeting minutes and other records — on June 2.

“Anything and everything we can do to help the FBI, we will,” said attorney Jaron L. Hudgins of Austin-based law firm Beatty Navarre Strama, which represents the utility district.

The Progress Times requested a copy of the subpoena and documents released by Agua SUD under the Texas Public Information Act.

Agua SUD also provided the Progress Times with a letter to the FBI, which explained why the utility district released the subpoena.

The subpoena requested a slew of documents on Performance Services Inc., an Indiana-based company that handled a nearly $11.6 million “energy savings” project for Agua SUD, and ST Infrastructure Group, a McAllen-based company that sold water tanks to Agua SUD.

The utility district also provided the FBI with information on Mariano Garcia and his company, McAllen-based M. Garcia Engineering, which was the “owner’s representative” on the energy savings project.

Along with information on Performance Services Inc., the subpoena requested documents on Peñitas City Manager Omar Romero and his company, ST Infrastructure Group. 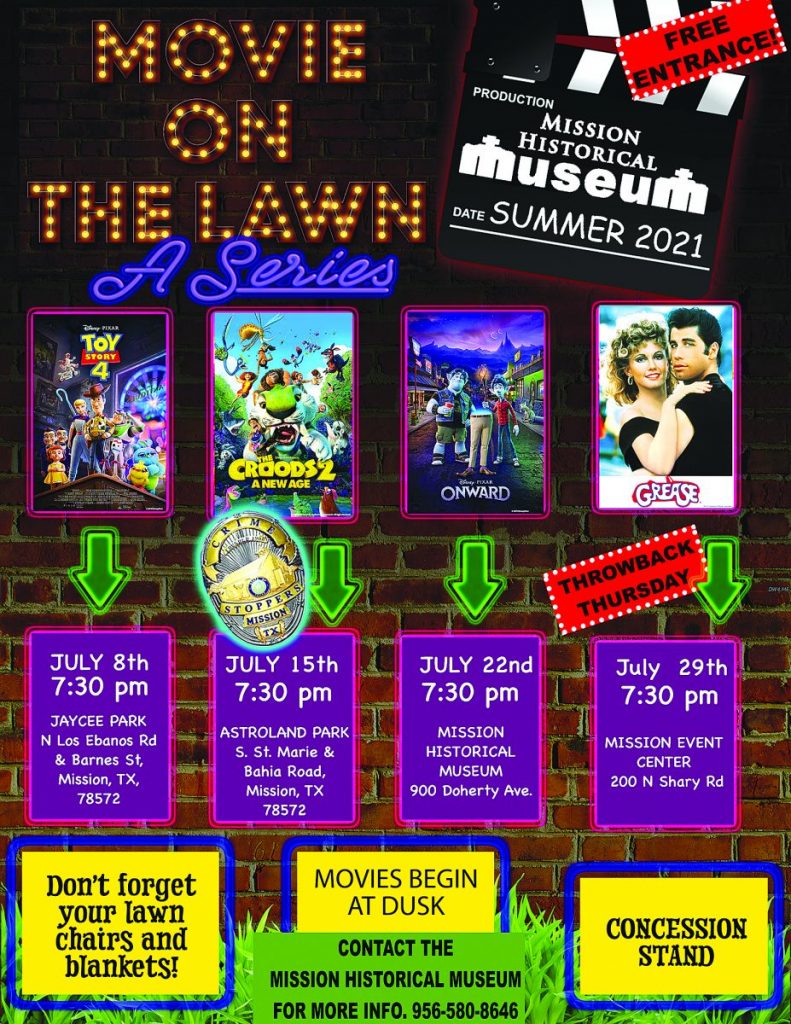 Agua SUD paid about $490,000 to ST Infrastructure Group for two water tanks, according to documents released by the utility district.

The documents released by Agua SUD included emails that appear to show Saenz and Chris Wilson, the sales manager for ST Infrastructure Group, negotiating the price of the second water tank.

“As per the need for increased water storage for booster stations in the system, we again are proposing a fisher storage tank. The tank stores 201,500 gallons,” Wilson wrote to Saenz on Jan. 18, 2018. “The price we are offering this tank to the SUD is $265,000 to include interim storage, transportation, delivery of the unit in 90 days.”

“The least we could do it for would be $212,500 in order to cover our costs and overhead,” Wilson responded.

Agua SUD accepted the reduced price, according to documents released by the utility district.

Other information Agua SUD provided to the FBI included audits from 2016 to 2020, which provide a wide array of financial information; the utility district procurement policy and relevant laws; and Chapter 7201 of the Special District Local Laws Code, the state law that created Agua SUD.