Less than two months after McCreery Aviation fired Edwin Castillo, he showed up at Corvette of South Texas, a car lot on South 23rd Street in McAllen.

Edwin Alejandro Castillo, 23, of Sullivan City picked out a black Corvette and paid $48,000 in cash — more than he made in a year at McCreery. Where he acquired the cash became clear that July, when a federal grand jury indicted Castillo on smuggling charges.

“I know I’ve made a terrible mistake,” Castillo said in February 2022, when a judge sentenced him to three years in prison. “A mistake which I’ve learned a lot from.” 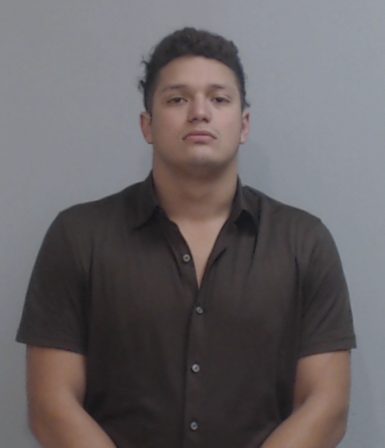 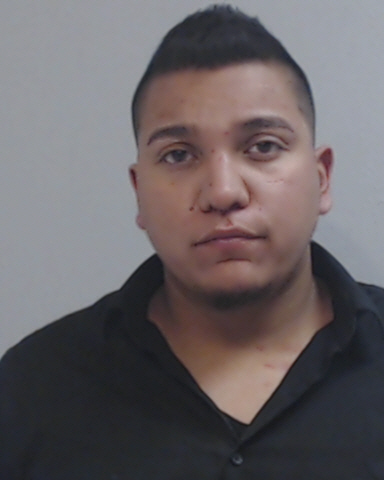 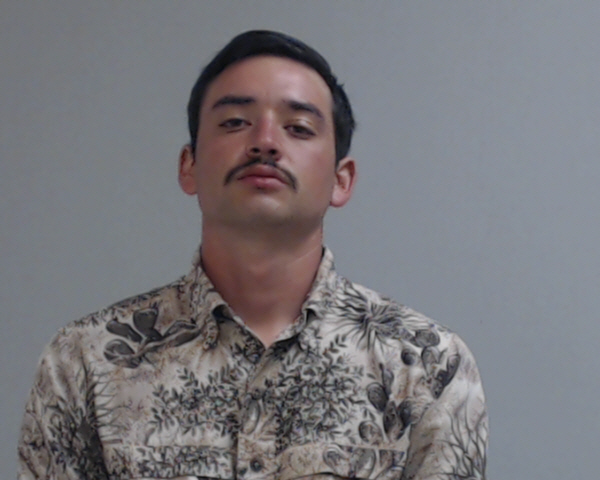 Agents with the Hidalgo County High Intensity Drug Trafficking Area task force seized the Corvette after his arrest. Prosecutors filed a civil forfeiture case against the car, which remains pending.

The used Corvette wasn’t the only thing that set Castillo apart from other smugglers. He also had a Border Patrol agent on the payroll.

When they started working together and how much Castillo paid Peña remains unclear.

Castillo, though, made cryptic comments to a police officer in March 2020, when he was charged with public intoxication after a night drinking in downtown McAllen.

“Edwin advised me he was a ‘heavy hitter’” according to the police report, which added that Castillo claimed to “know people.”

Affidavits filed in four civil forfeiture cases suggest Castillo made a large amount of money during the conspiracy.

When they arrested Castillo, agents with the U.S. Department of Homeland Security Office of Inspector General found a black ledger.

“During the post-arrest interview, CASTILLO acknowledged the black ledger, found in his possession, was about ‘work” referring to human smuggling and stated the information contained therein was about that,” according to an affidavit filed in a civil forfeiture case. “CASTILLO stated the $126,000.00 USD noted in the ledger was not all his money and the total amount would be broken down to pay others.” 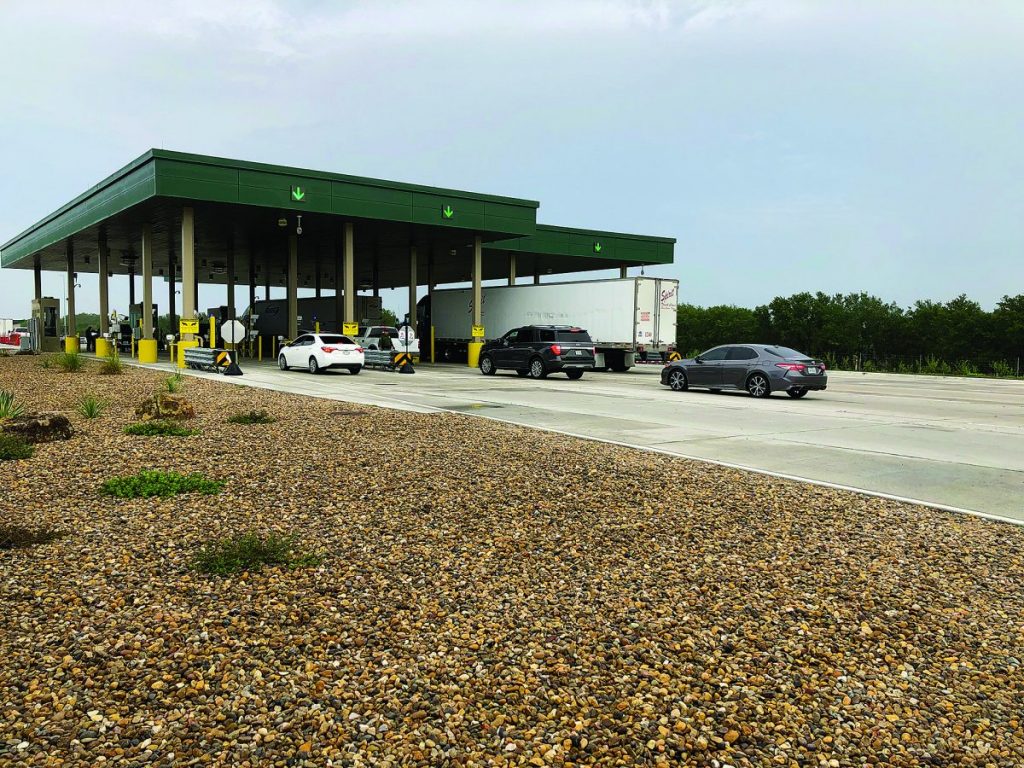 Cars and trucks pass through the Falfurrias checkpoint on Sept. 5, 2019. (Photo by Dave Hendricks / The Progress Times.)

The affidavit doesn’t provide any other details about the ledger.

Neither the U.S. Attorney’s Office for the Southern District of Texas, which prosecuted the case, nor attorney Sergio J. Sanchez of McAllen, who represented Castillo, responded to requests for comment.

A week after Castillo purchased the Corvette, the conspiracy hit a major snag.

The Alamo Police Department arrested Peña on a drunken driving charge. Border Patrol placed Peña on administrative duty, which took him away from the checkpoint.

Castillo needed to find another Border Patrol agent. He decided to approach “M.O.”

Court records don’t identify “M.O.” by name or provide any other details about him.

“M.O.” apparently wasn’t interested. He cooperated with the Office of Inspector General, which arrested Castillo, Duran and Peña during a sting operation.

Castillo and Duran were sentenced to three years in prison. Peña is scheduled for sentencing in May.

“I thought I knew Joey, but it turns out I didn’t even know my own son,” Jesus Duran said. “That’s how bad it was.”