A former police sergeant confessed Tuesday to escorting a cocaine shipment through Donna in exchange for cash.

Alejandro “Alex” Martinez, 43, of Hidalgo pleaded guilty during a hearing Tuesday morning at the federal courthouse in McAllen.

“Now he’s got to pay his debt to society,” said Donna police Chief Gilbert Guerrero, who fired Martinez after his arrest. 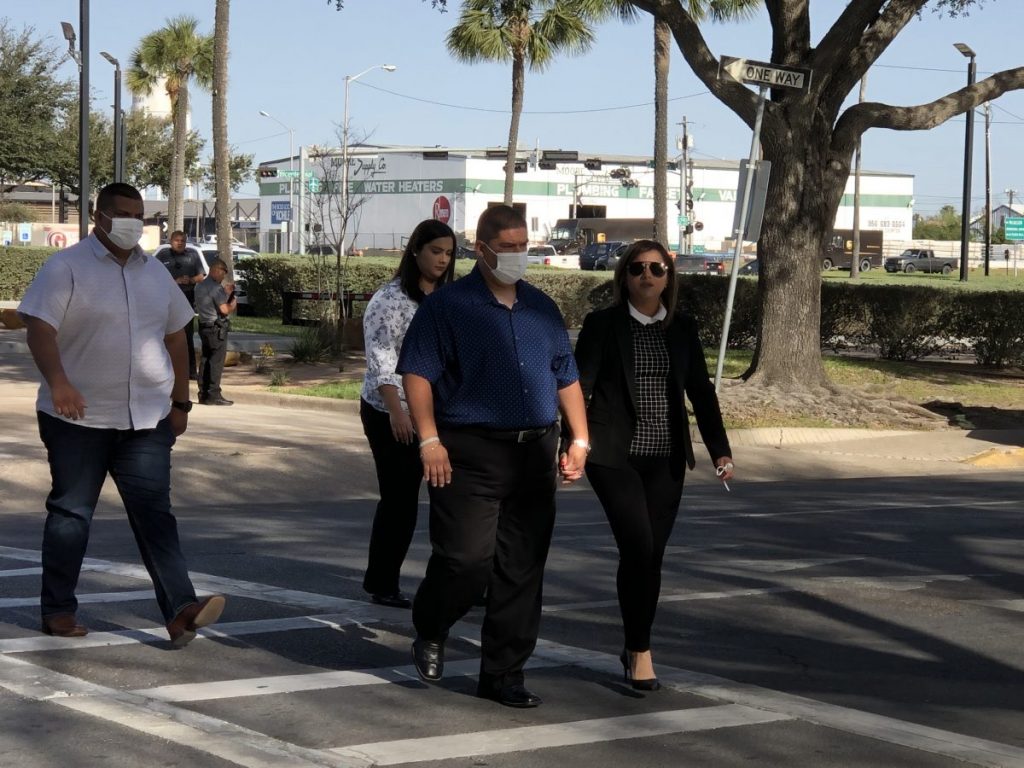 Agents with the U.S. Drug Enforcement Administration arrested Martinez in May 2021.

“Due to collaborative efforts with law enforcement agencies that include the Texas Rangers and DPS, DEA was able to identify, investigate and ultimately bring to justice a corrupt police officer that was bringing drugs to our communities,” said Daniel C. Comeaux, the special agent in charge of the Houston Division of the DEA.

Martinez attended high schools in Hidalgo, Fort Worth and Edinburg, according to documents released under the Texas Public Information Act.

He enrolled at South Texas College but failed remedial classes. After the college placed him on academic probation, Martinez abandoned his plans for higher education and decided to become a police officer instead.

Martinez worked for the Donna Police Department off-and-on for 20 years, according to Texas Commission on Law Enforcement records.

During his third stint in Donna, the department promoted Martinez to sergeant. The job came with a nearly $50,000 salary.

The city also hired Martinez’s son, who joined his father on patrol.

Martinez, though, had a secret: He made extra money by escorting drug shipments.

Someone tipped off the DEA, which set up a sting operation in January 2021.

Agents had an informant contact Martinez. They met outside the Basilica of Our Lady of San Juan del Valle on Jan. 31, 2021.

“MARTINEZ agreed to provide safe passage of illegal narcotics through the city,” according to the criminal complaint against him, and told the informant when he would be working. 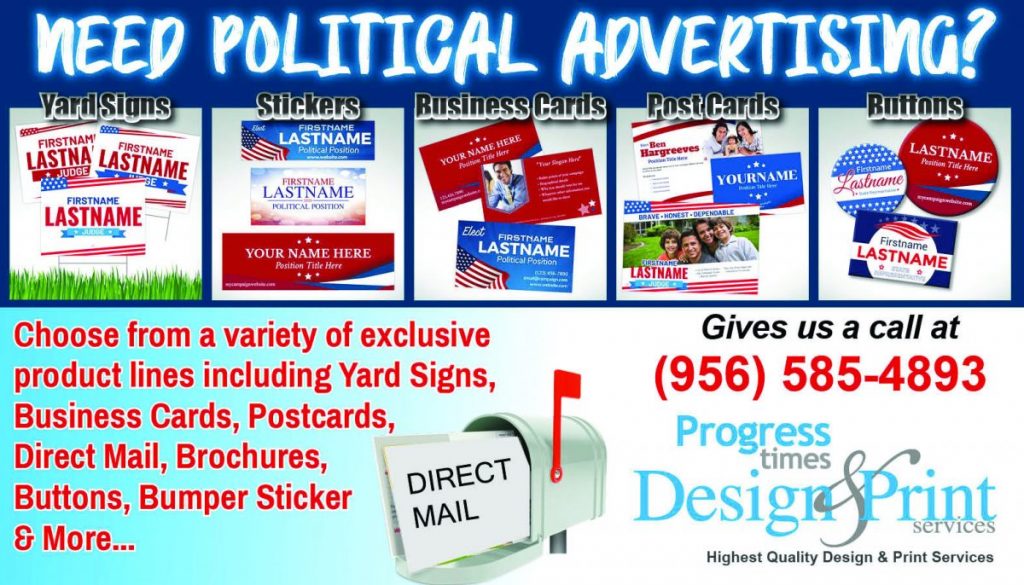 Martinez asked the informant to coordinate with a man named Victor Vallejo.

On Feb. 25, 2021, the informant and an undercover DEA agent drove 5 kilograms of cocaine through Donna.

Vallejo told the informant that Martinez would conduct a traffic stop to distract other police officers, according to the criminal complaint. Agents who conducted surveillance that night witnessed Martinez make a traffic stop during the operation.

When he appeared in court on Tuesday, however, Martinez denied that he made the traffic stop to distract other police officers.

Martinez and Vallejo were arrested on May 4, 2021. Donna fired Martinez the same day.

“And I think that the DEA and the Texas Rangers did a hell of a job,” Guerrero said.

Faced with 10 years to life in federal prison, Martinez and Vallejo struck deals with the U.S. Attorney’s Office for the Southern District of Texas.

Martinez and Vallejo agreed to plead guilty to possession with intent to distribute 5 or more kilograms of cocaine. In exchange, prosecutors agreed to drop two other charges against them.

Sentencing is scheduled for July 15.