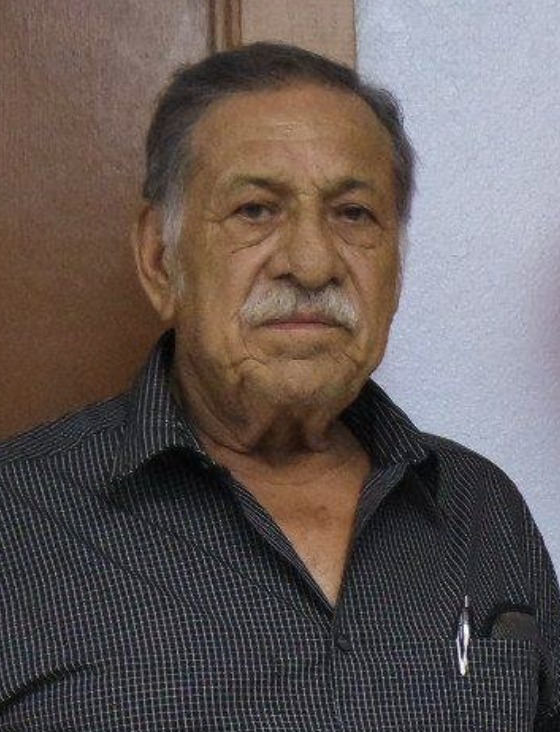 “It is what it is,” Fito Salinas said.

Fito Salinas worked in Zapata and Crystal City before accepting a job with the San Antonio Independent School District in 1976. A talented baseball player, Fito Salinas also coached many sports teams during his 30-year career.

In 1995, when he retired, Fito Salinas and his wife, Mary, moved back to La Joya.

Fito Salinas frequently clashed with longtime La Joya Mayor William “Billy” Leo — and left the school board to run against him in 2011.

With support from several local power brokers, Fito Salinas defeated Leo and joined his wife at City Hall. His daughter, Frances, attempted to follow in her father’s footsteps.

Frances Salinas served on the La Joya school board and became a precinct chairwoman for the Hidalgo County Democratic Party.

She also took over a troubled La Joya EDC project and convinced the housing authority board to make her the interim executive director.

Frances Salinas, though, seemed to steal money wherever she went.

Fito Salinas, meanwhile, participated in a scheme to sell property to La Joya for an inflated price.

How much Fito Salinas knew about the schemes that involved his daughter remains unclear. 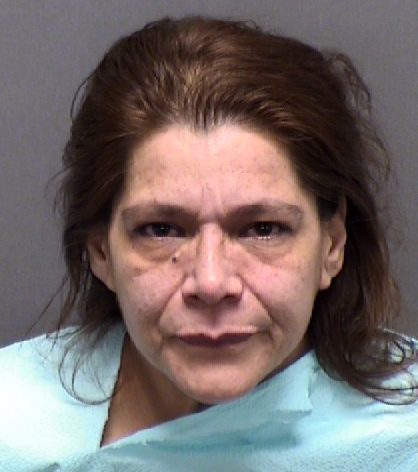 “I take full and sole responsibility for my actions,” Frances Salinas said Thursday, when she apologized to her father and her family.

The judge sentenced Frances Salinas to 39 months in prison.

“You just feel bad for the citizens of La Joya when you look at this case,” Crane said. “All the way around, it’s sad.”