Pioneer seniors have a lot going on. End of year celebrations, banquets and prom. Oh yeah, and Diamondback baseball is back in the third round of the Class 5A state playoffs.

The regional quarterfinal round against Corpus Christi Veterans takes place Thursday, Friday and Saturday if necessary. Today’s Game 2 is at UTRGV Baseball Stadium in Edinburg, while Game 3, if necessary, will shift to Hebbronville.

This round is a familiar spot for the program but you’d have to go back to 2019, the freshman year of the senior class, to match a run this deep. 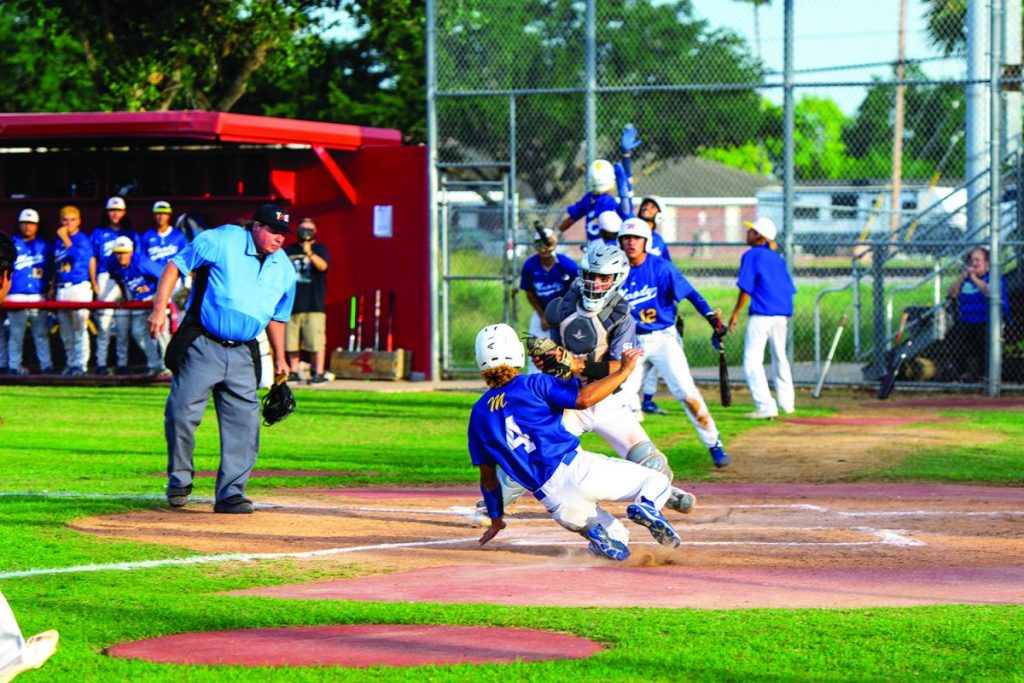 “Us seniors, we know that this year we’re never going to get back and we can’t let any circumstances take that away from us,” senior shortstop Juan Rivera said. “Being a Diamondback, being a part of the baseball program is awesome. You get to learn a lot about the game and also outside of the game, life lessons, and how to be respectful.

It was a season that had some adversity with a coaching change during the district campaign. But interim head coach Shawn “Shack” Moes has the team humming along with a big Game 3 win in the Area round.

“We’re all excited to be playing,” Moes said. “There are only 32 teams playing in 5A right now, it’s exciting. We have a lot of seniors and juniors which helps us out a bunch. It is just another game, but it’s not. The teams do get tougher, everyone that’s still in it is good. The guys’ attitude is trying to stay even keel and preparing like we would for any other week.”

Rivera is keeping his composure as well but can’t ignore the excitement of facing a strong test.

“We know we’re going to compete with the best in the state,” Rivera said. “We just want to go out there and show that to be the best you have to beat the best. We’re pumped to compete against a really good ball club.”

CC Veterans is 4-0 in the playoffs scoring a combined 41 runs in rounds against Mission Veterans and Weslaco East. Pioneer has best of three series wins over Brownsville Porter and Corpus Christi Moody so far.

Pioneer is on a hot streak of its own. Since an April 8 loss to McAllen Rowe, the Diamondbacks have won every game except last week’s Game 2 in the Area round against Moody. How did the Diamondbacks respond? With 10 runs and a strong pitching performance from senior Abel Anzauldua in Game 3.

“We have awesome pitchers. We know 4 or 5 of the guys that we have are going to come out throwing strikes, our defense just needs to work behind them,” Rivera said. “With these pitchers on our mound, I feel confident in every game that we play in.”

One of those pitchers is Angel Larranaga, another senior with plenty of experience in pressure situations.

“We’ve been working hard since the beginning and lately it’s been more intense,” Larranaga said. “We have three aces. Everyone is making all the effort to win. My team has been supporting me even when I was on the injured list and I’m in again. I love everyone on this team, every senior, every teammate, all of them.”

The senior shortstop says his group is cool, calm and collected no matter where the team is playing. Game 1 was played last night at Whataburger Field, home of the Double-A Corpus Christi Hooks, while game two is back in the RGV at the UTRGV baseball stadium. First pitch for this game will be tonight at 7 p.m.

“The bigger venues, we see it the same,” Rivera said. “The mound’s still 60 feet, the bases are still 90 feet. What matters is what’s inside the lines. We’ve manifested being in those situations, winning ball games, being in close ball games and it really helps. We can visualize that and be calm in those situations.” 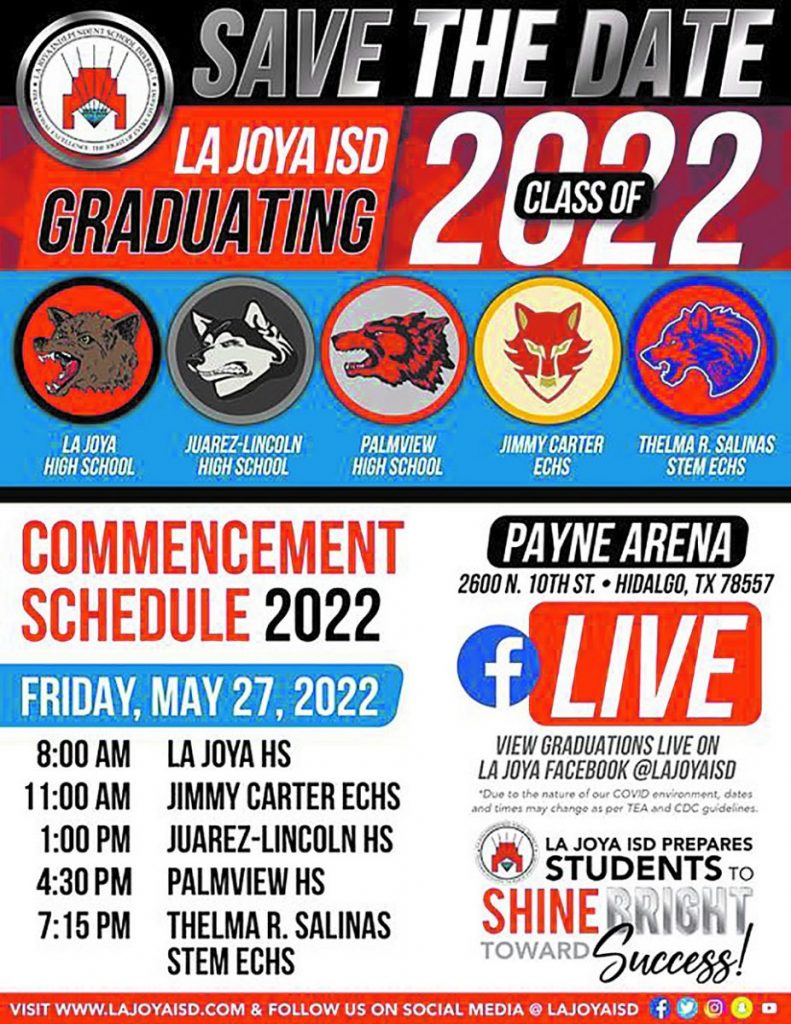 Coyote baseball started their Regional Quarterfinal round best of three series against Edinburg Vela last night and will continue with Game 2 tonight and Game 3 (if necessary) tomorrow. La Joya knocked off San Antonio Stevens in their one game winner take all Area round matchup, following a two-game win over Weslaco High in bi-district.

La Joya coach Mario Flores says seeing a district opponent in round three is proof of a challenging district.

“It shows how tough our district is, Edinburg Vela is a good program, they’re deep in the playoffs almost every year,” Coach Flores said. “Our kids feel relaxed, they know Vela is tough but we have to make the routine plays and hit the ball when we have runners on.”

Experience is all over the field for the Coyotes, they’ll lean on that to try to advance past the foes from nearby.

“They’ve played all around, they’ve played a lot of big games, a lot of returners who have been here before,” Flores said. “Our kids know what tradition La Joya holds and that’s something they always keep in mind. They always try to compete with our teams in the past to go further [into the playoffs] that’s what keeps us up there with the big names.”

Game 2 of this series is tonight at 7 p.m. at PSJA Southwest High School and Game 3 (if necessary) is scheduled to be played tomorrow at UTRGV Baseball Stadium at 5 p.m.