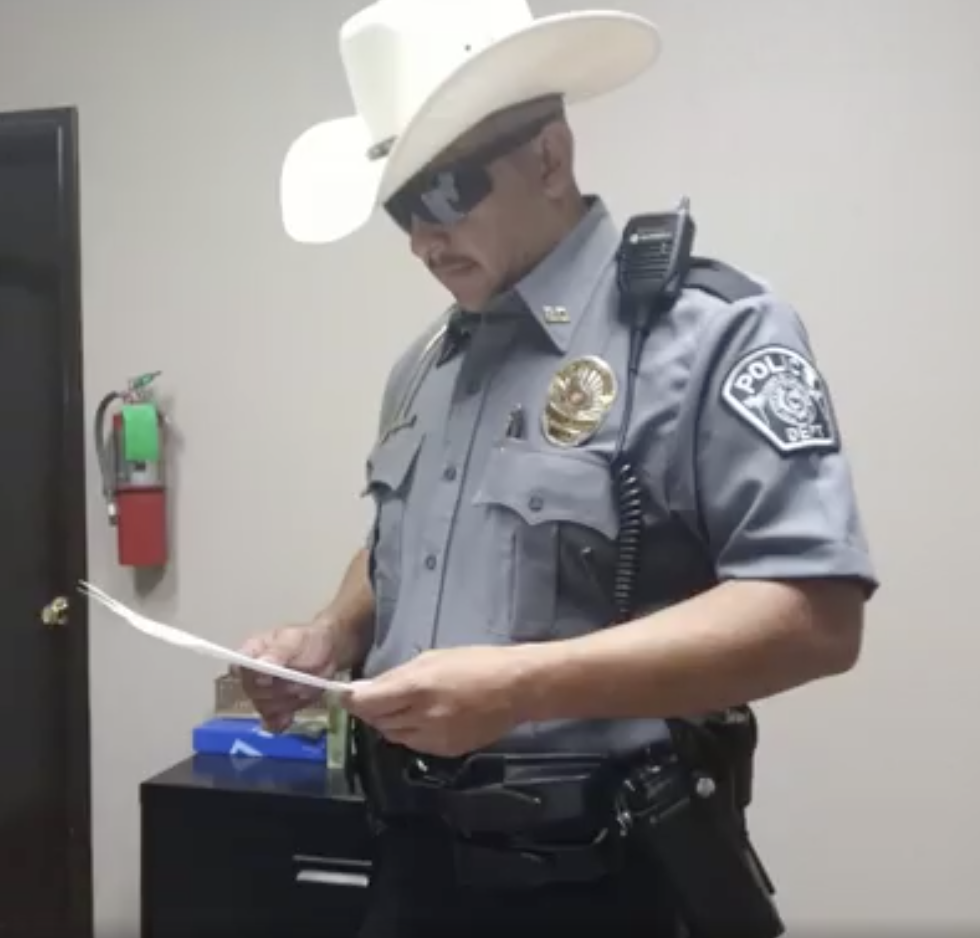 “It was a mutually agreed separation,” said attorney Javier Peña of Edinburg, who represents Zamora. “And there’s no acrimony between any of the parties.”

Zamora frequently clashed with City Manager Michael Leo and members of the City Council during the past few years.

In 2021, when an internal investigation revealed the police department had purchased trucks from a dealership where Zamora’s son worked, the city suspended him for three days without pay.

The sales contract “listed his son on the same document as the Salesperson, creating a potential conflict of interest,” according to documents from the internal investigation, which Palmview released under the Texas Public Information Act. “Chief never disclosed this relationship.”

“These illegal activities include but are not limited to requests to arrest opposing candidates and their supporters at polling locations during the last City elections,” according to a grievance Zamora filed against Garcia, “and requests to fine and ticket tow truck companies who are competitors of Mr. Garcia.”

The city also had concerns about how Zamora managed the police department, which is struggling with low morale.

“Palmview Police Department is no longer a ‘stepping stone’ agency. The city of Palmview has grown tremendously and continues growing,” an officer wrote to Zamora in June, according to an email obtained by the Progress Times. “We have lost good police officers to surrounding agencies, who should’ve been kept for the interest of the police department and the city of Palmview.

Zamora spent more than 16 years with the Palmview Police Department.

Palmview hired Zamora in 2001, according to Texas Commission on Law Enforcement records, but he resigned in 2007 to become a truck driver.

Palmview promoted Zamora to corporal in 2012, sergeant in 2014 and lieutenant in 2016. Zamora took the top job in April 2018, when the city fired police Chief Chris Barrera.