The Sullivan City Council backed a candidate for La Joya school board on Tuesday.

“I’ve always been engaged with the students from that area, so when I heard about this resolution supporting me, it was very humbling. Very humbling,” said Chavez, who moved to Los Ebanos as a child and attended La Joya schools. “I’m very appreciative.”

Chavez earned a master’s degree in educational administration from the University of Texas-Pan American in 2015 and served as director of academies at La Joya ISD from 2016 to 2021. He’s currently a leadership coach for Educate Texas, an initiative designed to strengthen public education.

“The reason that I decided to serve on the school board is: One of my goals is to align all the programs, all services, all activities, to the mission statement 100%,” Chavez said. “We need to provide students with high quality educational programs and training that lead either to a good job or transition to a postsecondary credential or degree.” 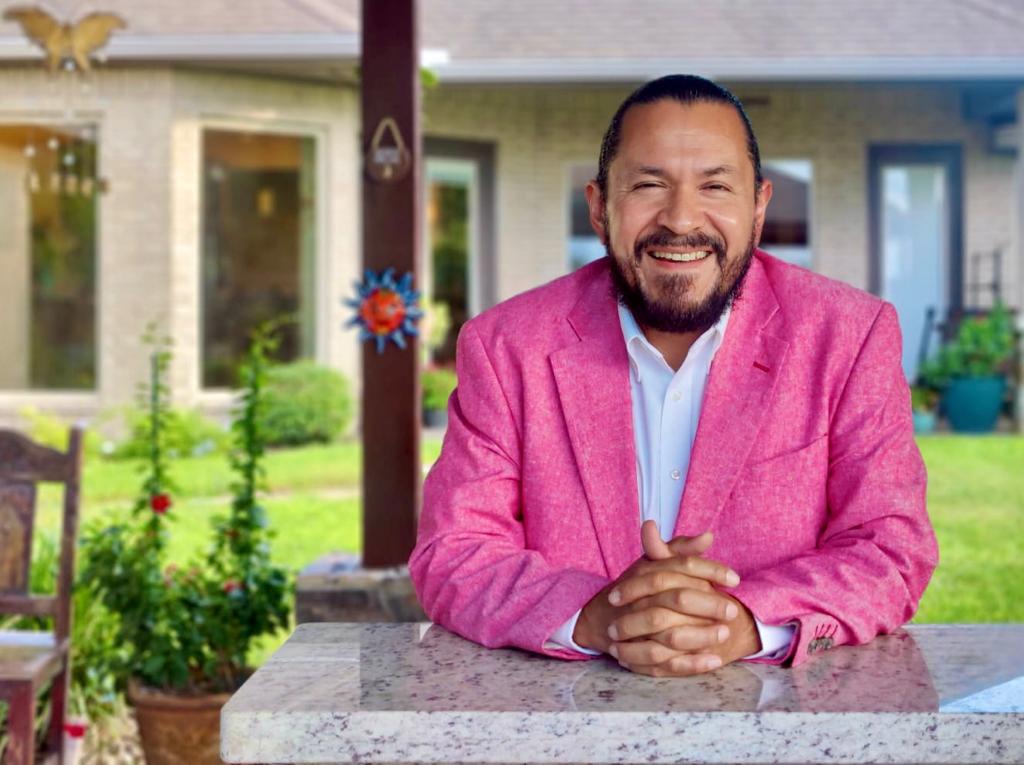 The mayor’s husband, Oscar “Coach” Salinas, represented Place 6 from November 2012 to March 2022, when he pleaded guilty in a major public corruption case and resigned.

His resignation created a vacancy on the school board — and a political headache for La Joya ISD.

State law, however, also required La Joya ISD to fill the vacancy within 180 days. The deadline is Sept. 6, according to a memo provided to members of the school board.

That placed the school board in the uncomfortable position of being required to appoint someone to Place 6 just three months before the special election.

Eleven people submitted resumes and cover letters to La Joya ISD, asking the school board to appoint them.

Chavez and Uresti also will appear on the November ballot.

“I wish everybody running had the opportunity to at least give our spiel on why we’re most qualified for the spot,” Uresti said.

Uresti also questioned why the City Council would support the appointment of one candidate over another during a contested election.

“I don’t think taxpayer money should be mismanaged by trying to influence political decisions,” Uresti said.

Asked for comment after the City Council meeting, Alma Salinas said the resolution speaks for itself.

The resolution lauds Chavez as “a true leader” who volunteers at community events and is an “outstanding advocate for education.”

The City Council approved the resolution without any discussion.

“I know he’s a good person, an intelligent person,” Rene “Cuate” Peña said. “So I know he’s the right candidate.”