After he bribed members of the Weslaco City Commission, former Rio Grande City Municipal Judge Leonel J. Lopez Jr. became a federal informant — and recorded conversations with the people he paid off.

In the video, Lopez claims he’s concerned about information that surfaced on social media and suspects it came from a friend of Weslaco Mayor David Suarez. Lopez asks if Suarez knows about the payments he made to Quintanilla. 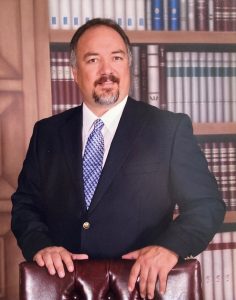 “But what do they know about Rick?” Lopez said in the video, which he recorded in a restaurant.

“No, nothing,” Tafolla responded.

Lopez paid nearly $86,000 to Quintanilla from 2011 to 2014, according to an indictment and other court documents filed by federal prosecutors. Quintanilla is accused of cashing the checks and splitting the money with Tafolla.

After they assured him that nobody knew about the payments, Lopez said they should come up with a cover story. Quintanilla suggested they claim the payments involved business in Mexico.

Throughout the conversation, Lopez appears to use concerns about information posted on social media to elicit incriminating statements from Tafolla and Quintanilla.

Prosecutors didn’t identify the person who recorded the conversation.

The video, however, makes clear that Lopez had the recording device. Prosecutors also showed the jury a transcript that identified Lopez by the initials “CHS,” an acronym for Confidential Human Source.

“Confidential Human Sources (CHS) play a critical role in the Federal Bureau of Investigation’s (FBI) operations,” according to a report prepared by the U.S. Department of Justice Office of Inspector General on the management of confidential sources. “The Attorney General’s Guidelines Regarding the Use of FBI Confidential Human Sources (AG Guidelines) define a CHS as any individual who is believed to be providing useful and credible information to the FBI and whose identity, information, or relationship with the FBI warrants confidential handling.”

When, exactly, Lopez started cooperating with the FBI remains unclear.

They apparently struck a deal at some point after Nov. 8, 2017, when federal agents interviewed Lopez.

Attorney Jaime Peña of McAllen, who represents Quintanilla, talked about the interview Thursday, when he cross-examined an IRS agent who testified in the case.

Lopez filed joint tax returns with his wife, Leticia, who had been diagnosed with breast cancer.

The IRS agent warned Lopez that, as a result, she could be in legal jeopardy. If he cooperated, the IRS agent suggested that Leticia might not be charged.

Nobody knew the bribery scheme better than Lopez, who had been paying off public officials in Weslaco for years. Lopez also had other connections. 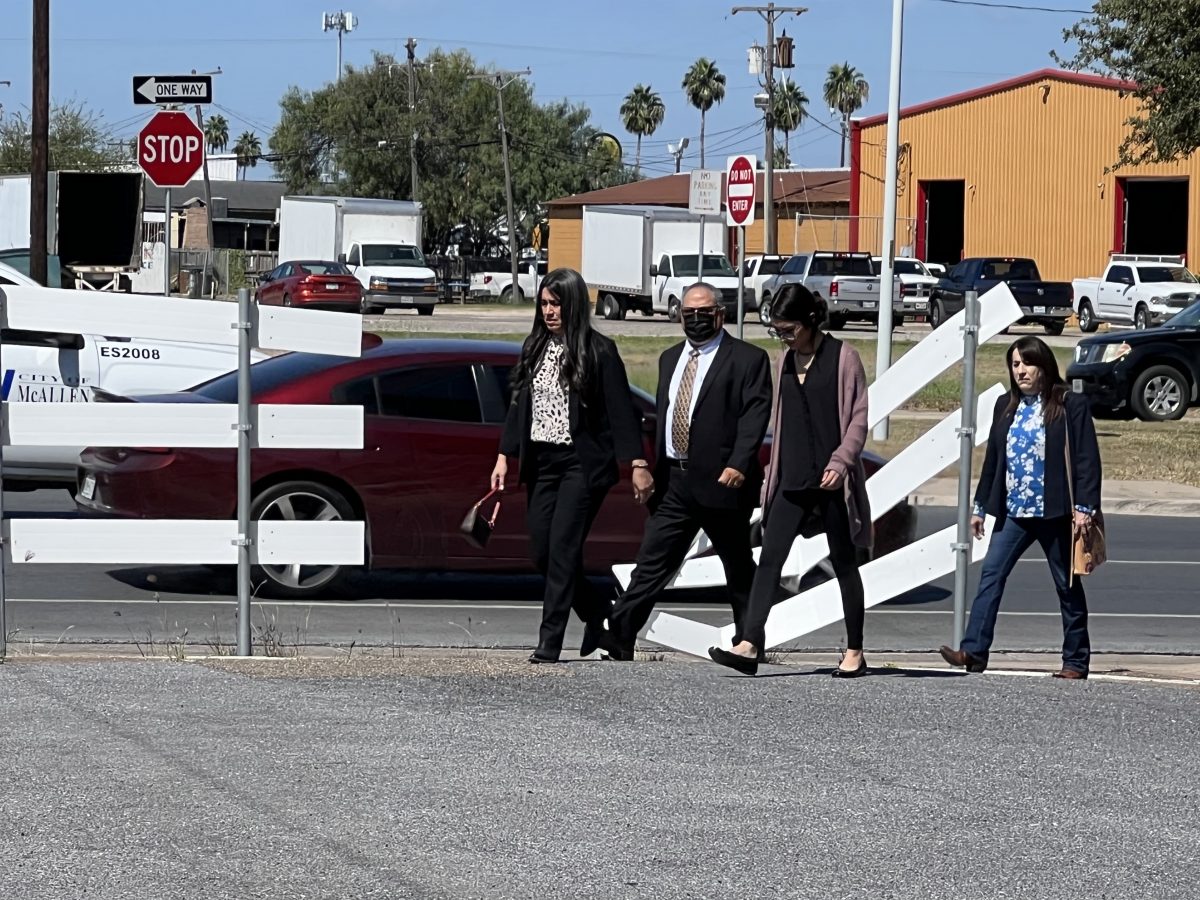 Lopez himself pleaded guilty to bribery in 2019, but he died before sentencing.

Prosecutors played the video and an audio recording on Thursday afternoon, when Tafolla testified about the bribery scheme.

Tafolla said Lopez wanted the Weslaco City Commission to approve contracts with Briones Consulting & Engineering, a company based in San Antonio; and CDM, a construction and engineering company based in Boston.

The engineers had paid Lopez millions. He needed to deliver. 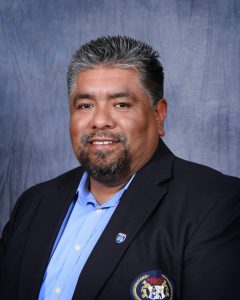 Tafolla said he met with Lopez and Quintanilla to discuss the projects on several occasions.

During one meeting, Lopez looked at Quintanilla and said: “This is going to be our project. Yours and mine,” Tafolla recalled.

Quintanilla said Lopez planned to pay him, Tafolla said, recalling the conversation they had after the meeting.

“I would be able to give you half,” Quintanilla said, according to Tafolla.

Lopez wrote about 41 checks to Quintanilla from September 2011 to October 2014, which totaled $85,950, according to the indictment. When he testified, Tafolla said that Quintanilla split the money with him.

It’s not clear what accounts for the discrepancy.

Tafolla confessed to accepting the money and pleaded guilty to bribery. At sentencing, he faces a maximum of 10 years in federal prison.

Quintanilla, meanwhile, pleaded not guilty and took the case to trial.

Testimony is scheduled to resume on Friday morning.