Marco A. De Luna, 46, of Mission signed a formal admission of guilt on Oct. 18, when he agreed to participate in a pre-trial diversion program.

De Luna is well known in western Hidalgo County, where he ran for justice of the peace in 2020. He also served as city attorney for Sullivan City and currently represents the La Joya Economic Development Corp.

According to an affidavit filed with the Mission Municipal Court, the off-duty police officer witnessed the truck nearly hit a fence, veer off the road and start driving in the center lane. 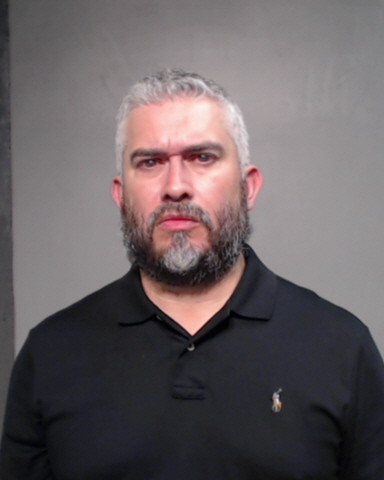 The off-duty officer, Joshua Jimenez, called the police department and followed the truck, which stopped on the 1300 block of Don’s Drive.

A “concerned citizen” told another police officer he witnessed a car headed north on Stewart Road that “was driving from lane to lane almost crashing into a tree,” according to the affidavit. The concerned citizen, however, said he couldn’t see the car itself — just the headlights.

During the arrest, another officer said “the defendant in slurred speech informed him numerous times that he was a criminal defense attorney,” according to the affidavit. Officers also said De Luna “became irate and began to point and curse at Officer Jimenez.”

De Luna was charged with driving while intoxicated, a Class B misdemeanor.

The Hidalgo County District Attorney’s Office filed the case in August 2018. After more than four years of pre-trial hearings, De Luna signed a formal admission of guilt on Oct. 18, 2022.

As part of the pre-trial diversion program, De Luna must perform 24 hours of community service, complete an alcohol education class and submit to random drug testing.