The ongoing corruption scandal in the West has now added one more person to the list of defendants.
A federal grand jury indicted Veronica O’Caña on Tuesday. She was arrested the following day. 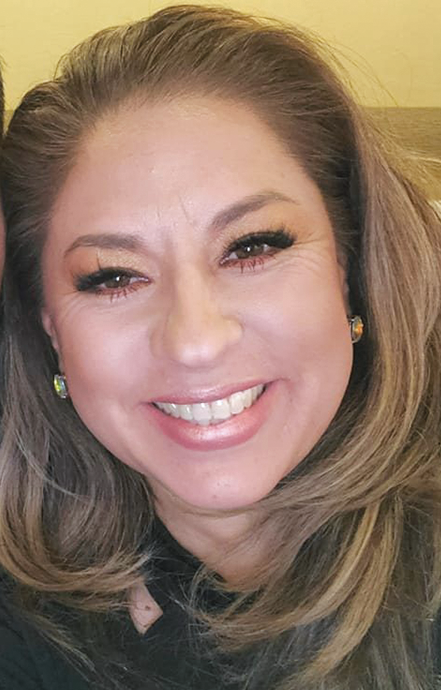 According to the indictment, Veronica O’Caña stands accused of witness tampering, violating the travel act, and conspiracy to commit money laundering. She appeared in court Thursday morning in shackles.
In a court hearing Thursday morning, U.S. Magistrate Judge Nadia S. Medrano read the charges.
You are charged with counts 3-5. Count 3, from on or about January 18,      2018, and continuing through on or about March 5, 2018,” and continued with the violation of Title 18, US Code, Section 1956(a)(1), “to knowingly conduct a financial transaction which in fact involved the proceeds of specified unlawful activity, that is bribery of a public official,      namely a Mission Consolidated Independent School District Board      Member, to promote the carrying on of said specified unlawful activity or knowing that the transaction was designed in whole or in part to conceal or disguise the nature, location, source, ownership, or control of the proceeds of said specified unlawful activity.
Count 4, on or about January 31, 2018, willfully did use and cause to be used a facility in interstate and foreign commerce namely a cellular phone, with the intent to promote,      manage, establish, carry on, and facilitate the promotion, management, establishment, and carrying on of unlawful activity, namely bribery and money laundering against Mission Consolidated Independent School District.
Count 5, on or about April 5, 2022, did knowingly and corruptly attempt to obstruct, influence, and impede an official proceeding by attempting to influence Antonio Gonzalez, III to state that bribe payments made to you were for real estate or interior design consulting. 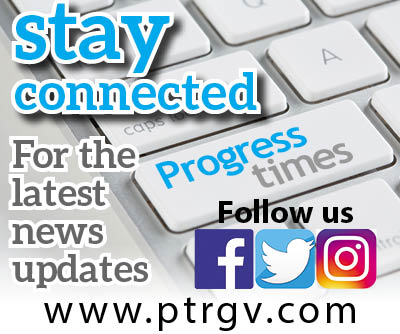