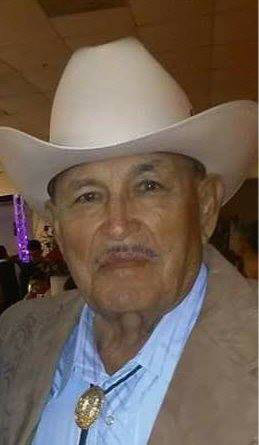 He was preceded in death by his wife, Maria D. Garza, and son, Mario Garza.

Visitation will be held on Saturday, April 29, and Sunday, April 30, from 1 to 9 p.m. with rosary recited at 7 p.m. at Rivera Funeral Home in Mission. A funeral mass will be said Monday, May 1, at 11 a.m. at Our Lady of Guadalupe Catholic Church in Mission. Entombment follows at Valley Memorial Gardens in Mission.