With 275th District Court Judge Juan Partido retiring at the end of his current term, two Mission residents have thrown their name into the ring in the hopes of serving as his successor.

Patty O’Caña-Olivarez,  a lawyer who currently serves as president of the Mission Consolidated Independent School District board of trustees, filed her paperwork Wednesday to run for Partido’s seat. She will face Mission lawyer, Marla Cuellar, who filed to run last month. 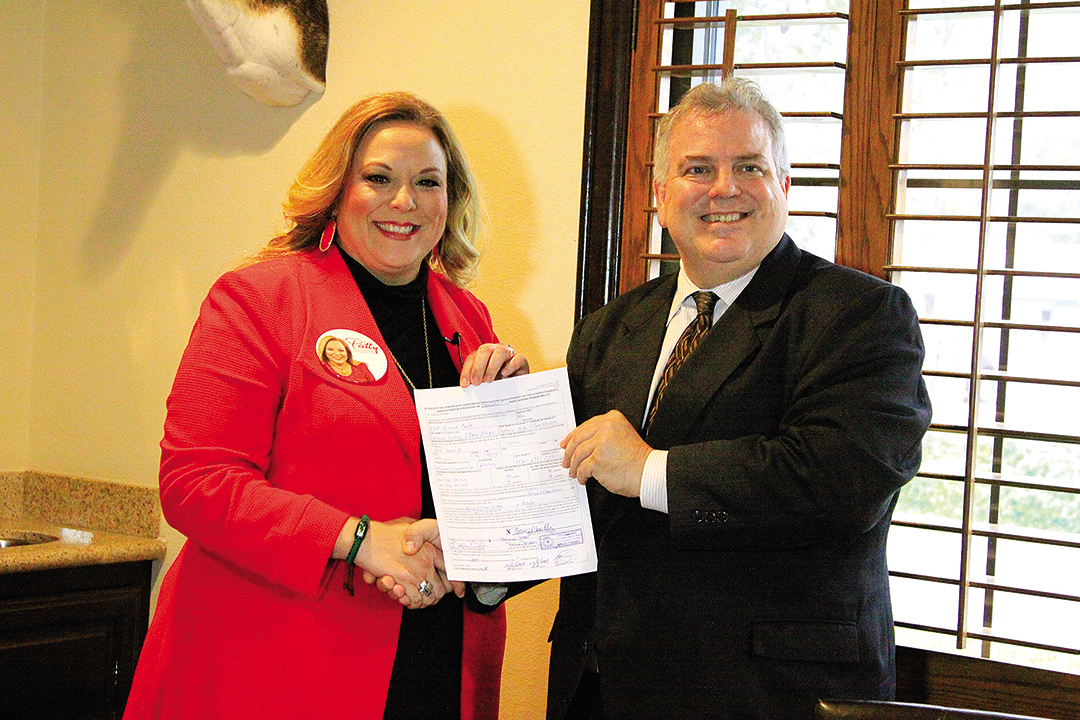 “After practicing law for 15 years, it was time to make a decision as to where I wanted to take my career and this is something I’ve been wanting to do since I was a little girl,” O’Caña-Olivarez said. “With the open bench, it just felt like the perfect opportunity to do this as citizens will have an opportunity to choose the new judge.”

O’Caña-Olivarez received her law degree from St. Mary’s School of Law in San Antonio and has her own law firm in the city. The 44-year-old said her experience as a lawyer and on the Mission CISD board of trustees prepared her for this role.

“I feel that I’ve always made decisions after being well informed and after much thought and consideration toward the effect the decisions of the school board will have on our students,” she said. “As the eldest of four kids, I’ve always been the leader in my family and have always kept an eye out on how my actions would affect them. I plan to use in the courtroom those same morals and values that I’ve been raised with to apply the law equally to every person in our courtroom.”

If elected, O’Caña-Olivarez said she’d have to resign from the school board by Dec. 31, 2018 as she would be sworn in as 275th District Court Judge the following day.  However, as a member of the board of directors for the Texas Association of School Boards, she’d still be working in education, which she says is her passion.

“I became a lawyer thanks to a teacher who took a chance on me when I was eight years old,” she explained. “I was not able to make it to the Gifted and Talented program at school because I wasn’t doing so well on the standardized tests, but my government teacher nurtured me and made sure I made it into the program.”

That was the same year Sandra Day O’Connor was sworn in as the first female Supreme Court justice, O’Caña-Olivarez said.

“So in his GT class we learned about the impact O’Connor would have on our history as a woman on the Supreme Court,” O’Caña-Olivarez said. “That’s when I started getting interested in being a lawyer and a judge and now I’m running to be one. I would not have had that spark to work in law without that teacher.”

Another individual who credits her upbringing for spurring an interest in law is O’Caña-Olivarez’s opponent, Marla Cuellar.

Cuellar, who has been licensed as an attorney for 21 years, comes from a family of migrant workers and from a young age worked with them in the fields.

“I didn’t know if I wanted to be a lawyer as a kid, but I did know at a young age that I did not want to work in the fields forever,” Cuellar said. “Being in the fields taught me humility and how difficult life can be without an education, law was something I was ultimately drawn to as a senior in high school.”

For Cuellar, this would mark her second time running for a county position after unsuccessfully running for judge of County Court at Law No. 8 in 2014.

“When we finished that race, despite the loss I felt it was a very positive campaign,”Cuellar said. “I’ve always wanted to serve the people and give back to the community and I believe I can do that on the bench. It is importance to ensure justice is ensured for everyone in the community and in order to protect the law we need to protect our citizens.” 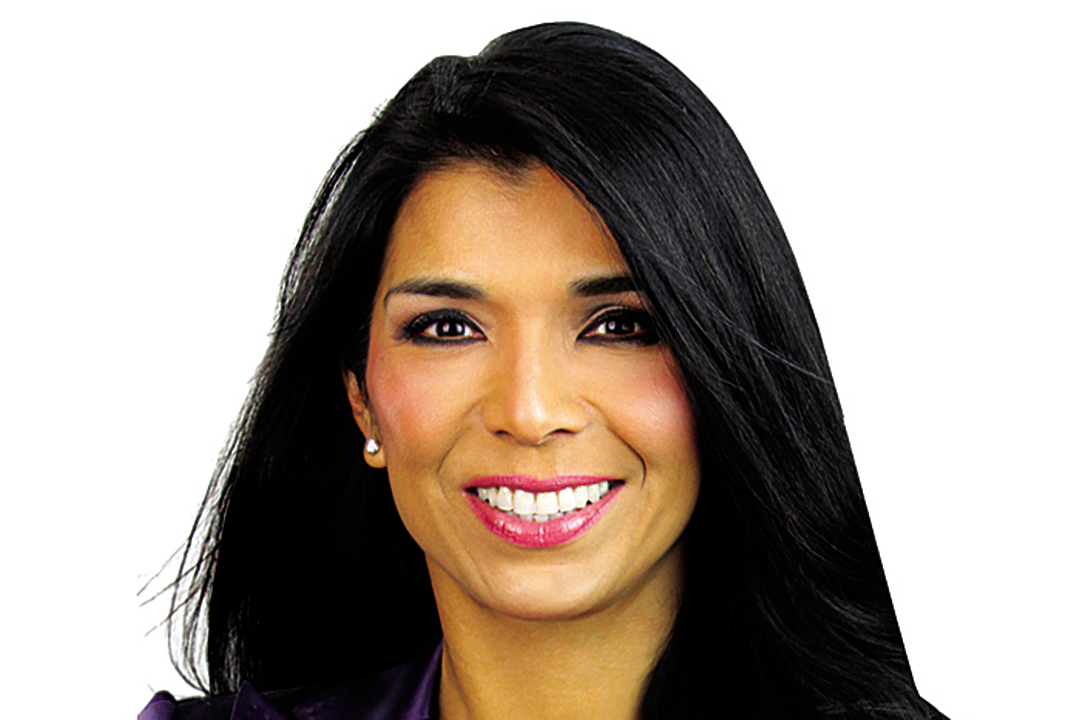 Cuellar said her legal background in family, criminal, civil and school law will provide her with the necessary experience to fulfill her duties on the bench.  Despite the outcome, she is looking forward to the campaign, she said.

“With any race, the true beauty of this campaign is the democratic process of it,” Cuellar said. “People will have a choice and I hope to have a strong campaign and a positive race that will help the voters decide who is right for the job.”

Voting for the primary election is set for Tuesday, March 6, 2018 with early voting scheduled to begin Friday, March 2, 2018.