With their 10th anniversary coming up later this month, the city of Peñitas honored their local library Wednesday.

At their monthly regular meeting, city council members passed a resolution recognizing the anniversary of the opening of the Peñitas Public Library. 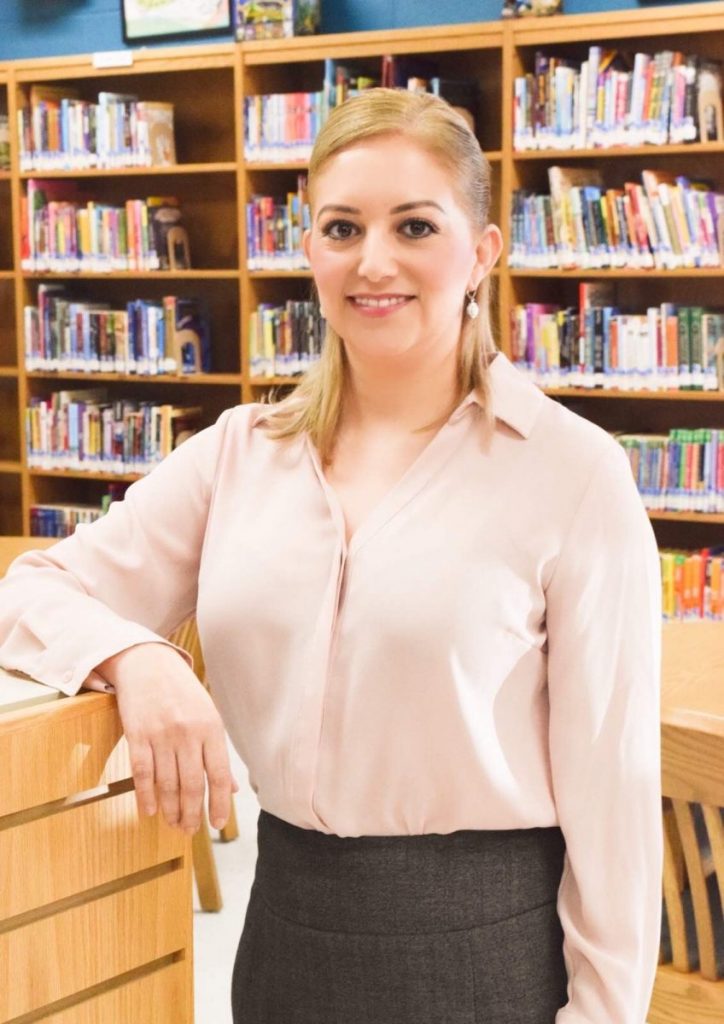 “The library has been one of our most successful parts of the community.” Peñitas Mayor Rodrigo “Rigo” Lopez said of the resolution. “It not only serves as a library, it serves as a place where kids come to finish projects, where people can be trained to do resumes and interviews or attend seminars for public information and even take part in a productive community garden. It’s a reflection of how involved everyone is.”

The library opened its doors Jan. 22, 2010 according to Library Director Yenni Espinoza. The library building, located at 1111 S Main St., was previously used as an office for the Hidalgo County Head Start program and as a school for the city decades ago.

“It was very small back then. There were classrooms in what is now our reception area and only half of the building was being used; that was the library. It was very small,” Espinoza recalled.

The library was created as a way to provide activities to community members of all ages, Espinoza said. The building also doubles as the city’s “community hub” as it holds city council meetings, public events and other activities to the city’s nearly 4,900 residents.

The library is also the meeting ground for the local book club “The Oldest Settlement Book Club of Peñitas” and a community garden that was made possible through a partnership with the Texas A&M Agriculture Department, Espinoza said.

“This is needed in many aspects; we are providing something educational, recreational and necessary to the families here,” Espinoza said. “They need a place to gather and we have been very flexible to allow it to be used for whatever need someone has whether it’s for applying for a job online, taking part in the entertainment we offer or to grab a book. We’re not just a typical library. We want people to feel as comfortable as possible. We even know all of our patron’s names and I’m happy of everything that’s been accomplished and all the partnerships that have been built in the last 10 years.”

According to Mayor Lopez, the city is planning on helping the library grow by creating a mobile library to provide easier access to the library services to residents living in rural areas.

“I’m proud of the library and the direction it is taking, it’s essential to the community,” Lopez said. I view the library as a school for everyone. In a growing community, it’s all about educating the public, it’s how we grow.”

To mark the upcoming special occasion, the library will be hosting a 10th anniversary celebration on Wednesday, Jan. 22 at 10 a.m. The event will be an “open house” style event where photos of the library and its many programs throughout the years will be displayed.

“Our plan is to keep it growing,” Espinoza said of the library. “We’re hoping for a bigger building someday to provide more services, resources and opportunities to educate and do what we’re doing but make it better for the community and a sign of appreciation for those who have been part of our last 10 years.”