Following new guidelines as laid out by the Texas Education Agency, Sharyland ISD, Mission CISD and La Joya ISD announced this past week that they will be holding in person graduation ceremonies for high school seniors.

The guidelines were laid out as part Governor Greg Abbott’s Strike Force to Open Texas. Under the guidelines, an outdoor graduation ceremony can occur between May 15 and May 31 for rural areas and for other areas on or after June 1. 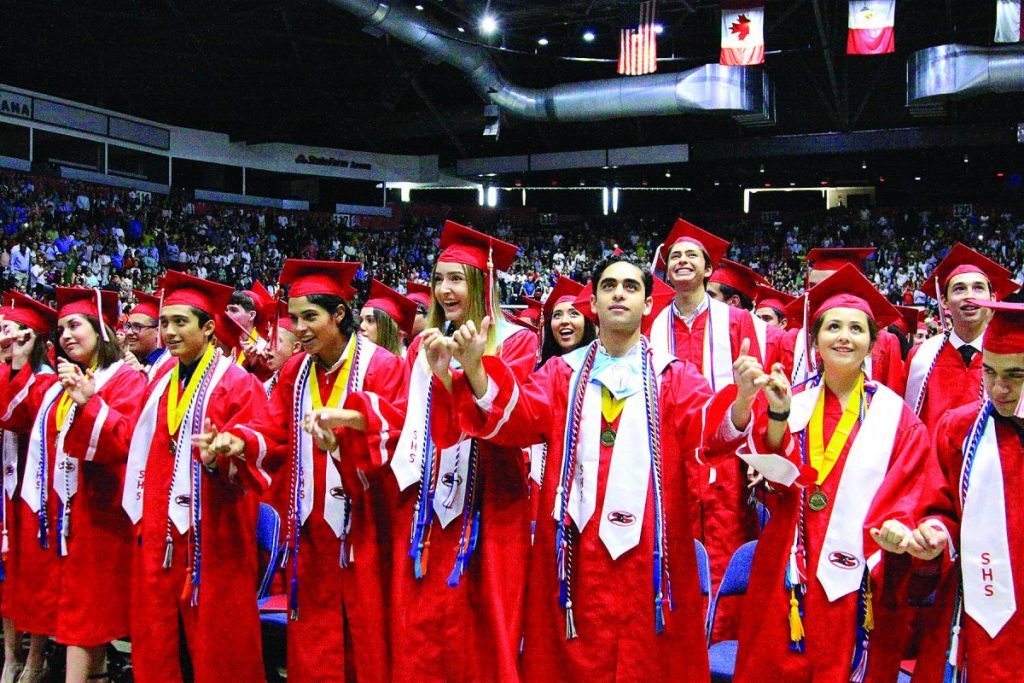 All La Joya ISD graduation ceremonies will be held at the La Joya ISD Stadium and will be livestreamed on the school district’s Facebook pages.

The ceremonies will kick off with La Joya High School’s commencement on Friday, May 29 at 7:30 p.m. Jimmy Carter Early College High School and Palmview High School will have their ceremonies the following day at 8:30 a.m. and 7:30 p.m., respectively.

To comply with health safety standards, each senior will be awarded four tickets for guests as the district will be adhering to recommended health protocols and social distancing guidelines for everyone’s safety, the district announced.

“Graduation ceremonies mark a major milestone for students and their families. All educators are committed first and foremost to ensuring the health and safety of our students, families, and staff,” Texas Education Commissioner Mike Morath said in a news release. “By taking the necessary precautions developed by medical experts, we can ensure we appropriately honor our Class of 2020 graduates while keeping everyone safe.”

All commencement ceremonies will be held at the Richard Thompson Stadium at 8 p.m., the district said.

“This is an important milestone and there is no doubt the Graduates of 2020 will have a unique and memorable story to tell about this significant time in your life. We are committed to making this commencement unforgettable for the Class of 2020,” district Superintendent Maria M. Vidaurri said in a letter addressed to seniors. “We realize that as graduates you have been particularly impacted by the COVID-19 crisis. You have faced a challenge that none of us have ever experienced in our lifetimes. Most importantly, you have shown us adults that it is not the situation that defines us, it is how you respond to it.”

Mission CISD announced in a Thursday news release they will also be holding in person graduation ceremonies at the end of the month at the Tom Landry Hall of Fame Stadium.

Limited seating, proper social distancing, before, during, and after the ceremonies, and proper wearing of face coverings will be enforced, the district said.