For the last few days, Sergio Muñoz, Jr. has reflexively picked up the telephone to call his father.

“When you have somebody that was there all the time… That piece of you is always there,” Muñoz, Jr. said. “I’ve caught myself several times. It’s just a habit, dialing his number.” 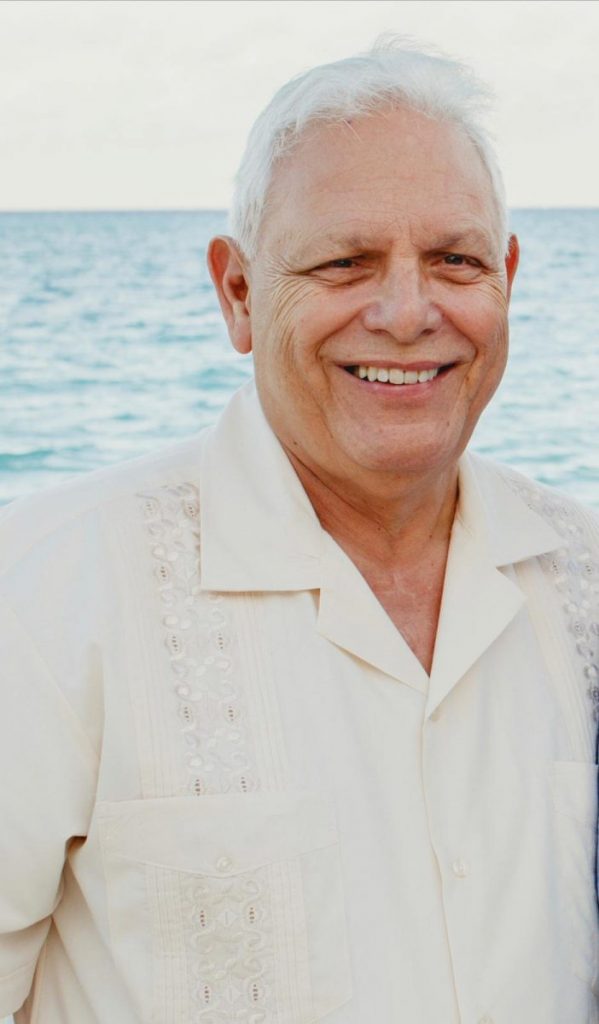 Sergio Muñoz, Sr. was known for wearing his heart on his sleeve and his compassion for people. Leaving behind a legacy of loyalty, love, faith and trust, former State Representative Muñoz, Sr. passed away on Thurs. July 30, 2020. Muñoz, Sr., who was 68 years old, had been ill with the coronavirus for about a month prior to his passing.

Muñoz, Sr. served as a representative for Texas’ 36th District from 1993 to 1997. Among several issues, he worked toward advancing the early voting by mail system and oversaw the 1995 Judicial Campaign Fairness Act. Even in retirement, Muñoz, Sr. was often an engaging presence in community and civic events throughout Hidalgo County, particularly in Western Hidalgo County.

Muñoz leaves behind much more than a political legacy. His love and dedication to his family still reverberates in their hearts and minds, and likely will for decades to come.

The Muñoz family has remained a strong unit despite the circumstances of the current pandemic. Because funeral homes in the Valley are overrun due to COVID-19-related deaths, they have had to wait for the delayed burial of their patriarch.

Muñoz’s son and namesake, Sergio Muñoz, Jr., said they have been struggling with the delay, noting they weren’t able to really see him in his last three weeks. He described the grieving process as a roller coaster.

“The delay in the burial makes it harder,” Muñoz, Jr. said. “It seems like every day you’re waiting for that closure.”

Muñoz, Jr., found a lifelong role model in his father. An attorney, Muñoz, Jr. decided to represent the same area as Muñoz, Sr. with the goal of continuing his political and ethical values. Muñoz, Jr. began his first term as a state representative for District 36 in 2010.

“My father had a way of treating people with respect, and always encouraged people to get involved and make a difference,” Muñoz, Jr. said. “He always wanted to do what was right and make a change while staying true to his convictions. That example, to me, always stands out.”

Muñoz, Jr. recalled his father’s faith in God, and the fact that he was loyal “almost to a fault.” His father encouraged him, along with everyone else, to keep their passions and convictions strong.

“It’s extremely important,” Muñoz, Jr. said. “Even in the last couple of months, that was always what he was about. It [loyalty] was a huge influence on me.”

Muñoz, Sr. was always willing and happy to hear from others, whether he agreed with their opinions or not. His son said their family has been receiving calls from people across the Rio Grande Valley, with condolences spanning from decades of fond memories.

“He was always trying to help and do good,” Muñoz, Jr. said. “If there was something he could do to help you, he would. That was him.”

Muñoz, Sr., originally from Los Ebanos, was instilled with the values of respect, honor and tradition.

“He came from very humble beginnings,” Muñoz, Jr. said. “He had humble, noble parents, and was the oldest in the family, who at an early age had the responsibility of taking care of his brothers and sisters. He was always trying to find a way to do something good for somebody.” 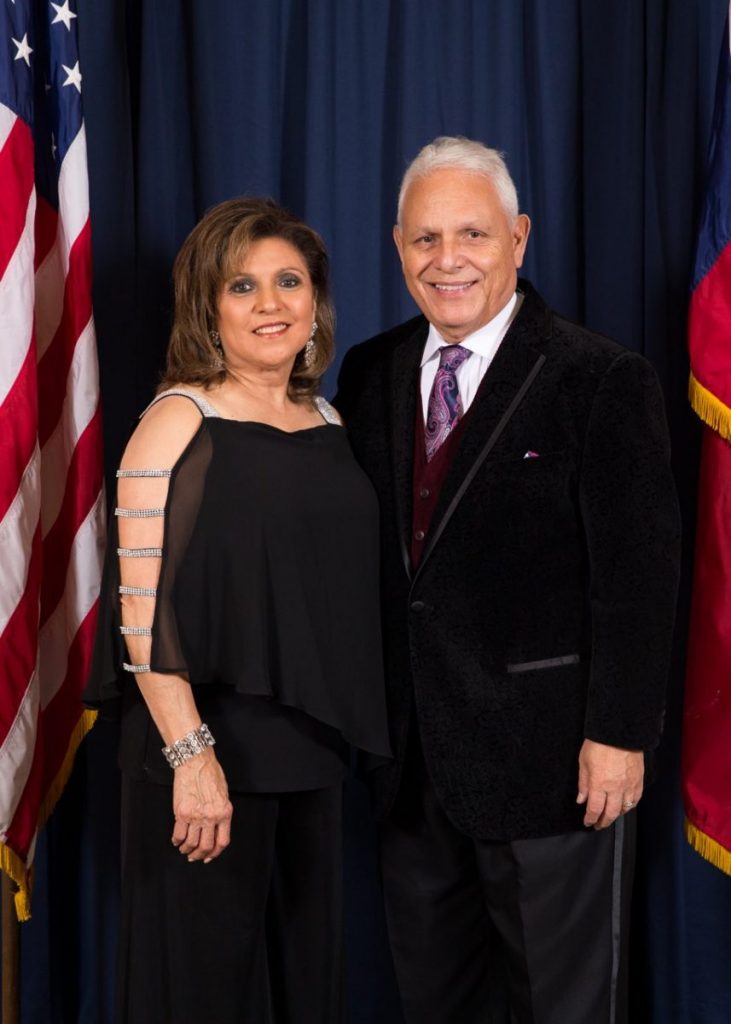 Muñoz, Sr. felt a compassion for his fellow man, so much so it led to a journey into politics.

“He was, what we would call ‘old school,’ saying you don’t need a pen and paper, you conduct business with a handshake,” Muñoz, Jr. said. “He believed in faith, trust, loyalty, being a man of your word and standing up for what you believe, even if you have to do it alone and follow your heart.”

No matter the circumstances, Muñoz, Sr. had a way of continuing to move forward.

“He was always looking toward the future,” Muñoz, Sr. said. “He took experiences, good and bad, and used them to make our lives better. That ability to forgive, go on and persevere is something I admire greatly and try to learn.”

Muñoz, Jr. noted his father felt a drive to never become complacent. He most remembers his father’s unwavering smile and good nature.

“I admire that the most about him,” Muñoz, Jr. said. “He found a way to go about his day and live his life to the fullest. He had this peace and happiness about him.”

Muñoz, Sr. leaves behind his son, daughter Marla Muñoz-Lopez, his wife Connie and their grandchildren. While Muñoz, Jr. jokingly said some of his father’s notable phrases wouldn’t be suitable for print, the sincerity of his consistent message remains powerful.

“He would never let us forget where we came from and who we are,” Muñoz, Jr. said. “The past in your life is always going to shape you to be a better person. He wanted us to share what we have with those around us, and do what we can to make their life better.”

This evening, Friday, Aug. 14, an outdoor procession will be held in Muñoz, Sr.’s honor at the Mission Event Center from 6:30 p.m. to 8:30 p.m. Those wishing to celebrate his life are asked to enter the Event Center through Taylor Rd., turning onto Victoria Dr.

A blessing and procession will take place on Sat. Aug. 15 at 2 p.m. at Our Lady of Guadalupe Catholic Church, and a funeral service will follow at 3 p.m. at Valley Memorial Gardens, located at 3605 N. Taylor Rd. in Mission.