Mission police are seeking the public’s help in the investigation of a 23-year-old man found dead in a canal Monday.

During a Tuesday news conference, Mission police Chief Robert Dominguez identified the victim as Mission resident Juan Manuel Fernandez, who was found floating on a canal on the 400 block of north Cummings Avenue. 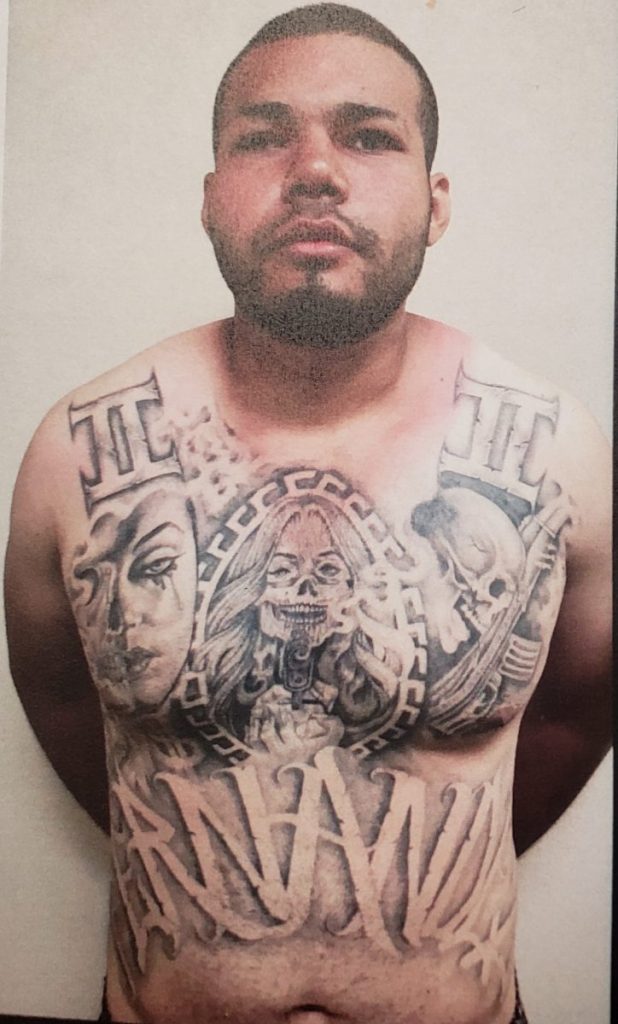 The body was discovered by a canal rider for the United Irrigation District who was performing routine inspection of the canal and police responded to the scene shortly after noon on Monday, Dominguez said.

Foul play is suspected, Dominguez said, adding that the condition of the body leaves police with the conclusion that Fernandez’s death was a homicide.

“At this time I am not at liberty to discuss the manner of death but the condition of the body makes it an active homicide investigation,” Dominguez said.” “Evidence indicates that.”

The body was discovered with the assistance of the Mission Fire Department Dive Team and several state and federal agencies such as the FBI are assisting Mission PD with the investigation, Dominguez said.

Police are asking that anyone with any information regarding Fernandez’s death contact the Mission Crime Stoppers at 956-581-8477.

“We’re trying to establish a timeline between when his body was found and Friday afternoon when he was last seen,” Dominguez said, adding that Fernandez has a history of being arrested for “various” small crimes.