A new venue where everyone can have fun with social distancing in mind has opened in Mission. 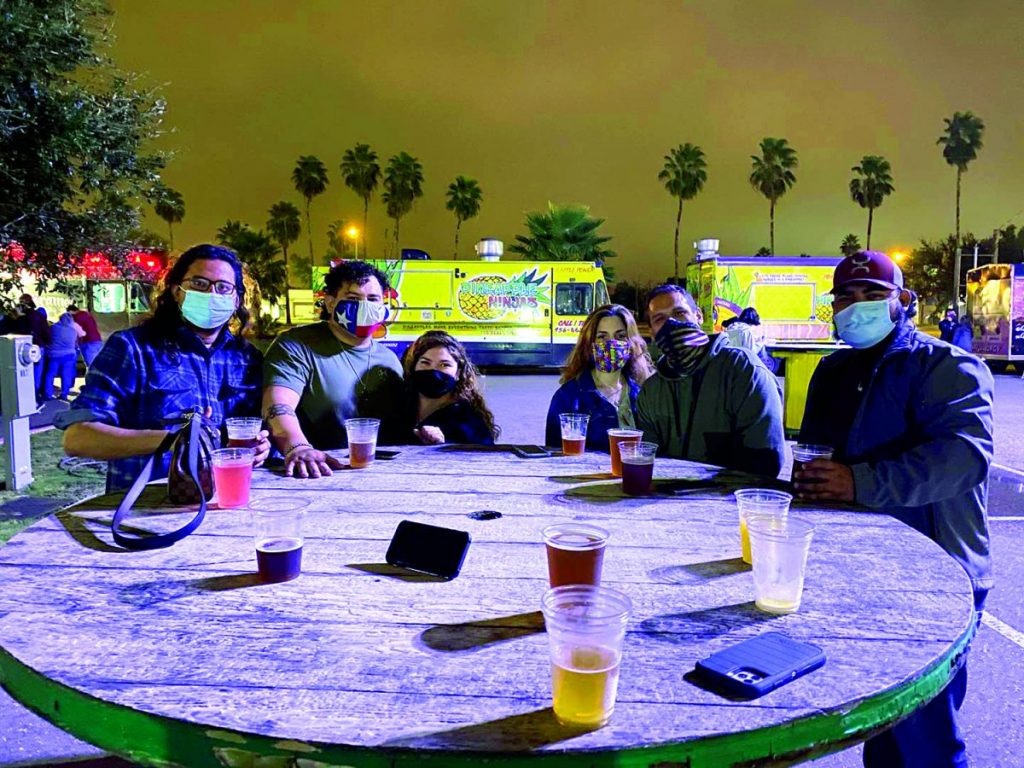 Among those entrepreneurs is Jerry Leal, the owner of Pineapple Ninjaz and Motoramen. Leal, who is originally from Peñitas and La Joya, spends most of his time at South Padre Island.

“It’s really fulfilling because people are starting to catch on to how much ownership you have when you jump into the food truck industry prepared,” Leal said, noting he did his homework and researched brands who have had success in this field. “We’ve just been taking it seriously, and it’s taken serious care of us.”

Leal was excited to see new types of food and preparation being celebrated in the Valley. His goal was to bring a new kind of fusion flavor to the area.

“We’re not traditional ramen, we’re our version of ramen,” Leal said, noting they offer twists to classic Japanese cuisine by incorporating new flavors. “It’s just us showcasing our creativity through this brand.”

Leal has found it rewarding working with people who understand the dedication it takes to operate and run the food trucks.

“I love what I do, they love what they do,” Leal said. “They are inspiring, it’s because of them that I keep coming up with new things. They’re the talent, I’m the promoter. They’ve been cooking for years. Eventually we just came together to invest our energy and time into this. I’m very proud of them.”

Leal said both the EDC and the city of Mission have been great and supportive throughout the process.

“We have a big vision for this,” Leal said. “There’s high expectations – we’re prepared, we’re capable and we take it seriously.” 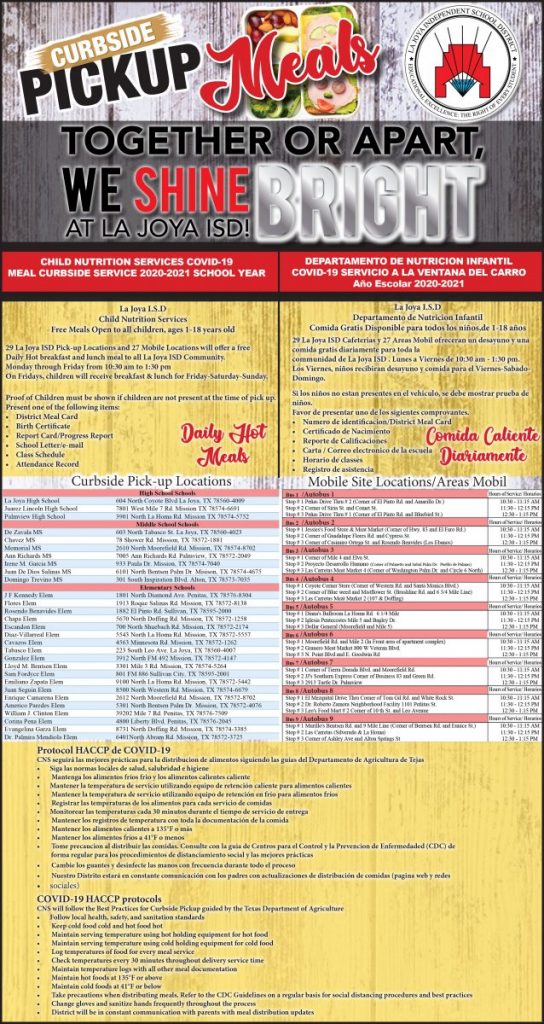 On Friday, Oct. 16, the food park opened with Motoramen, Pineapple Ninjaz, Queenie, Sahadi’s and Quesomidilla. Daniel Silva, the Chief Executive Officer of the Mission EDC, said their plan was to bring a wide variety of food trucks so everyone could find something they liked or were interested in.

“We don’t want it to be known as the ‘Taco Park,’ as some others have been called,” Silva said. “At the end of the day, what we want is for entrepreneurs who have the idea of running a food truck, or to open a restaurant, to start here.”

Starting a restaurant as a food truck is a cost-effective way of getting your name and product known to the public without investing in a full permanent establishment.

“They can get the process down and then grow into a brick and mortar and they already have a following,” Silva said. “And we’ve also seen the reverse across the nation – McDonald’s, Burger King, Pizza Hut are all looking at food truck possibilities, and it’s coming back because it allows for them to open.”

“This is something we’ve been talking about for a long time,” Silva said, noting for a time there were other priorities the EDC had to focus on because of the COVID-19 pandemic. “We were trying to help small businesses, and we realized this was another way we can do it.”

Silva said for restaurants in Mission who don’t have the ability to offer curbside services, the Mission Food Park can provide a space for them so people can social distance, have a good time and patronize their product.

“We figured this was a good time to officially open the park,” Silva said. “We’re planning on doing things for families with fun and games.”

Seating was outdoors, and visitors kept socially distant from other parties as they gathered for what was referred to as “social distancing fun.” Because the weather was a bit cool and wet Friday night, space heaters were also placed outside for added comfort.

“This isn’t just an event,” Silva said. “Our food park is in existence, and we hope that we have a rotation of trucks.”

The Mission Food Park has the capacity to hold up to ten food trucks. Witnessing businesses from across the Rio Grande Valley find a new location in Mission has been rewarding for the city.

“We see that there’s a need,” Silva said. “They want to locate somewhere, and since we’ve activated it we’ve been getting a lot of calls. There’s definitely an opportunity for it in the Valley, and I know other cities have done iterations of it, but this is a good place for Mission and beyond and come with the family.”