The La Joya Independent Board of Trustees held a regular board meeting via Zoom this Wednesday Jan. 13, 2021 to discuss several items. Among those was the consideration of a contract presented by the highest-ranked agent of record (Bob Treviño Insurance).

According to Joel Treviño, by changing to the highest-ranked vendor, LJISD will save $530,457 annually.

Along with saving the district money, the enrolling agent will conduct onsite and promote annual open enrollment for employees, conduct ongoing enrollment for new district employees and support La Joya ISD employees’ Benefits Departments Monday through Friday. Bob Treviño Insurance will have a contract term for one year and seven months (as opposed to an eight-year contract with the previous agent) with an option to extend for an additional year, a 30-day notice for the district to terminate the contract (as opposed to 60 days with a payment of $60,000 per month through the remaining contractual term) and will facilitate the district with local, state and federal regulations and requirements.

An onsite licenced agent will be provided four days per week with Bob Treviño Insurance, and will provide a 1-800 number to employees. Benefit booklets and related materials will be provided to employees, and they will assist with benefit awareness initiatives like health fairs, community walks and staff/committee meetings. 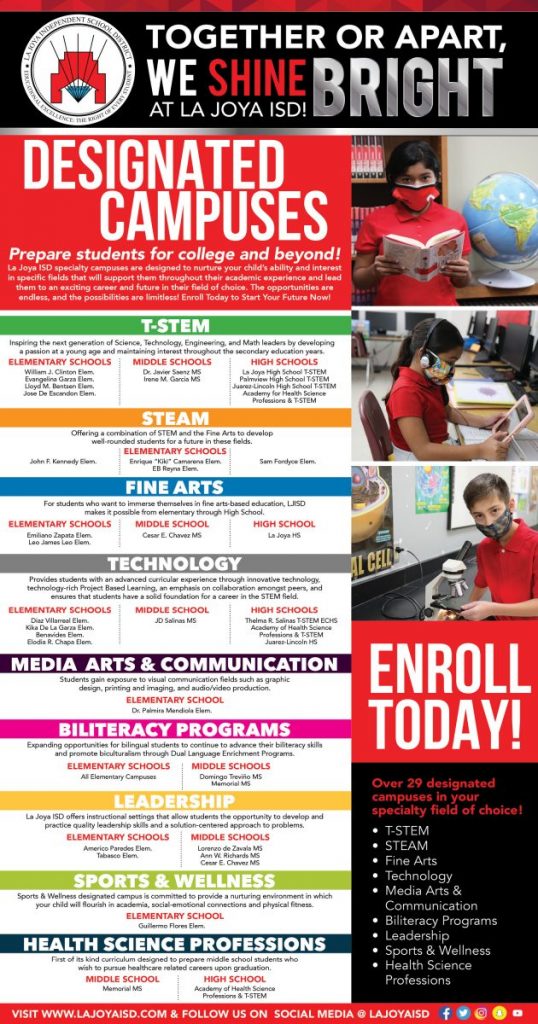 Last week, board member Alex Cantu voted against the approval to consider Bob Treviño Insurance, stating they still needed to see how the lawsuit plays out and the district needs to compensate the attorneys for their work on the matter. After the comparison was presented, the board continued with discussion on other items.