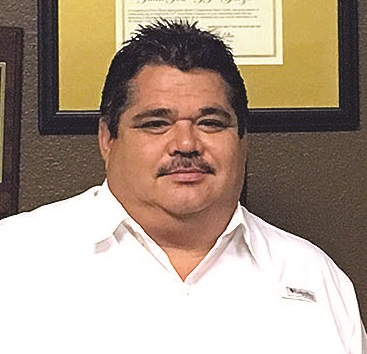 In the lawsuit, Garza claims the housing authority board fired him without good cause — and doesn’t mention the indictment.

“He obviously has his issues, there’s no getting around that,” said attorney Gus Acevedo of Pharr, who represents Garza. “But it’s our position in the lawsuit that his contract requires good cause for termination.”

Garza had a three-year employment contract with the housing authority that started on Jan. 1, 2016, according to documents released under the Texas Public Information Act.

Instead, the employment contract included a section that allowed the board to suspend Garza “if he is indicted for a felony or officially charged with the commission of a felony or during the time that ‘GARZA’ is under investigation for commission of such crimes.”

The U.S. Department of Housing and Urban Development Office of Inspector General executed search warrants at Garza’s home and the housing authority in December 2013. 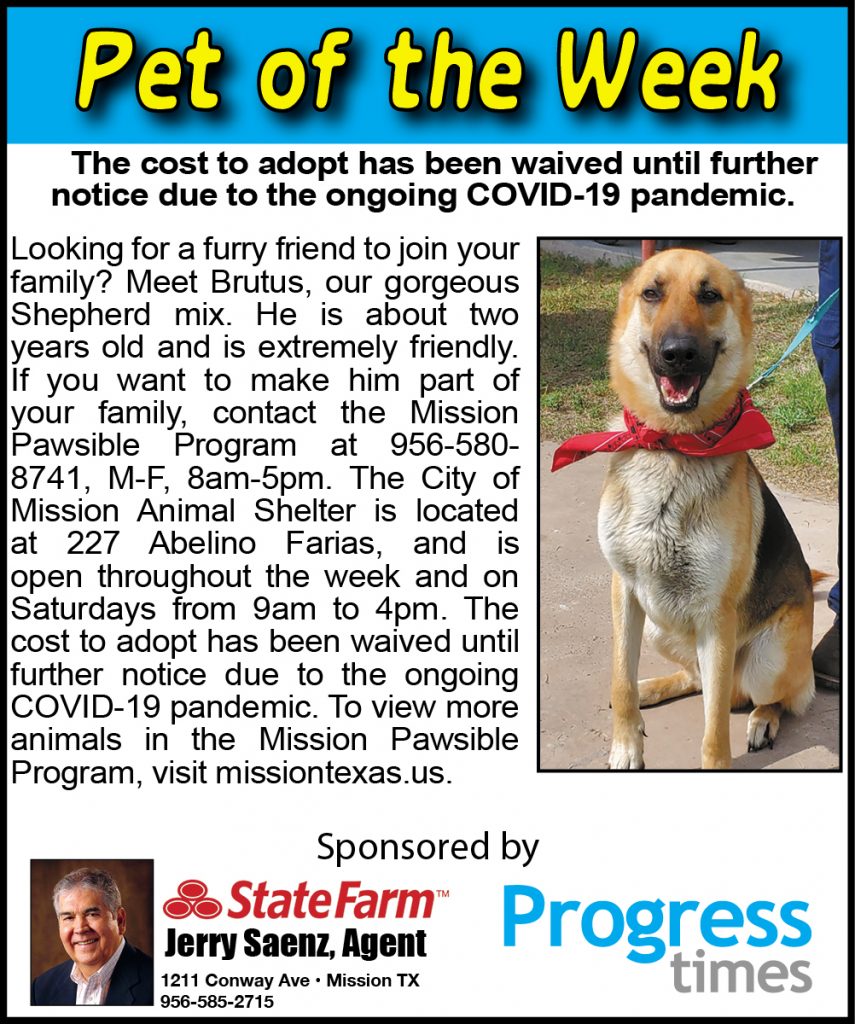 The indictment charged Garza and Armando Jimenez, a cook at Stiletto’s Gentlemen’s Club Cabaret, with participating in a bid-rigging scheme that involved the Donna Housing Authority and the Alamo Housing Authority.

Garza wasn’t charged with any wrongdoing that involved the La Joya Housing Authority.

The Office of Inspector General, however, investigated allegations that Gaza participated in criminal activity in La Joya.

“Juan Garza also rigged bids and awarded contracts at the La Joya HA to his friends and received kickbacks,” according to a copy of his presentence investigation report obtained by the Progress Times. “Additionally, the investigation revealed Juan Garza was using housing assistance payment funds improperly, awarding housing assistance placements inappropriately, misusing a credit card, and other improprieties.”

Documents released under the federal Freedom of Information Act reveal the Office of Inspector General also reviewed ledgers that showed bribe payments. Nearly all details about the bribery scheme were redacted from the documents.

After he struck a deal with prosecutors, Garza pleaded guilty to conspiracy to commit wire fraud. U.S. District Judge Ricardo Hinojosa sentenced him to 37 months in prison.

“He didn’t do much for the housing authority while he was there,” said attorney Javier Villalobos of McAllen, who represents the La Joya Housing Authority.

Villalobos said the housing authority had good cause to fire Garza.

The request for damages presents another problem, Villalobos said. Garza reported to federal prison on June 1, 2018, six months before his employment contract ended. If he remained employed, Garza would not have been able to perform his duties as executive director anyway.

“It’s like: ‘OK, did you perform while you were in custody?” Villalobos said. “The answer is no.”

Garza filed a nearly identical lawsuit against the housing authority in 2017, but he dropped the case before trial.

He filed a new lawsuit on Dec. 11 — about seven months after being released from prison.

“The lawsuit speaks for itself,” Acevedo said. “It’s just a straight-up breach of contract case.”