A newly elected judge from Mission recused herself from all cases involving a prominent Mission attorney last week — avoiding a potentially messy fight over impartiality.

Attorney Rick Salinas of Mission filed a motion to recuse Hidalgo County Court-at-Law #9 Judge Patricia “Patty” O’Caña-Olivarez from his cases, concerned that bad blood between the Salinas and O’Caña families could create the appearance of bias.

“I would have no issue hearing the case,” O’Caña-Olivarez said on Feb. 25. “But I’m going to grant your request so it does not hold up any of your cases for any of your defendants or your litigants.” 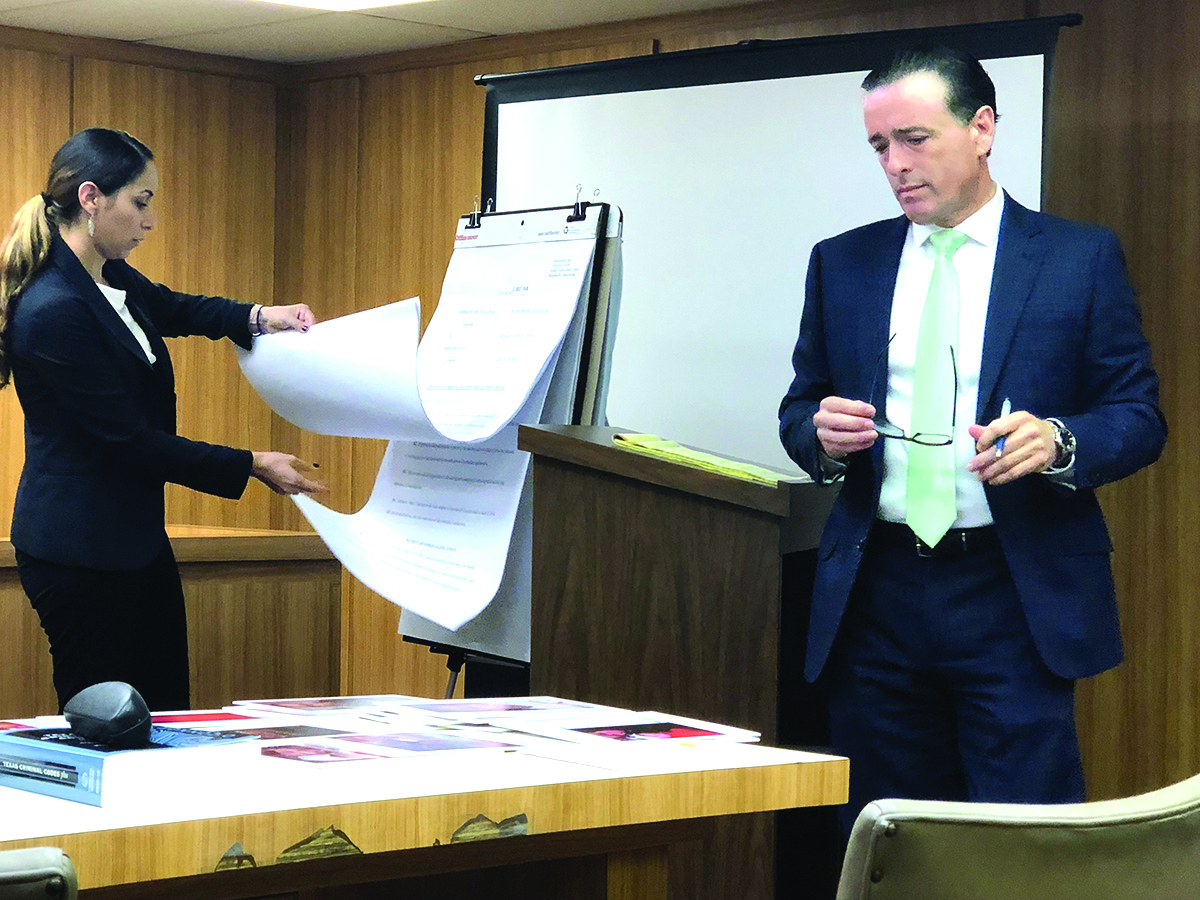 “Well, your honor, I want to thank you. And I know that we haven’t always seen eye-to-eye,” Rick Salinas said. “I do appreciate your intellectual honesty. I didn’t anticipate that, but I respect it. And we will move forward.”

Rick Salinas and O’Caña-Olivarez faced off in 2018, when the Mission election contest went to trial.

At trial, Rick Salinas alleged that members of the O’caña family orchestrated the scheme. He also claimed that O’Caña-Olivarez discouraged witnesses from coming forward.

“Her mom and her sister were primary targets, along with her,” Rick Salinas said.

The O’caña legal team strenuously denied any wrongdoing by O’Caña-Olivarez or her uncle.

Beto Salinas won at trial, but the 13th Court of Appeals sided with O’caña, who remained mayor.

Hard feelings between the Salinas and O’caña families, however, apparently didn’t fade with time.

“I would never be fair to her,” Rick Salinas said. “And I was running the risk that I didn’t want to run of being disrespectful.”

Rick Salinas said he was prepared to submit affidavits from at least four people who claimed that O’Caña-Olivarez made disparaging remarks about him and wanted to recruit a candidate to run against his ex-wife, 275th state District Judge Marla Cuellar.

O’Caña-Olivarez ran against Cuellar in the March 2018 Democratic Party primary.

Regardless of whether or not O’Caña-Olivarez actually treated him fairly, Rick Salinas said the appearance of bias could be just as problematic for his clients. 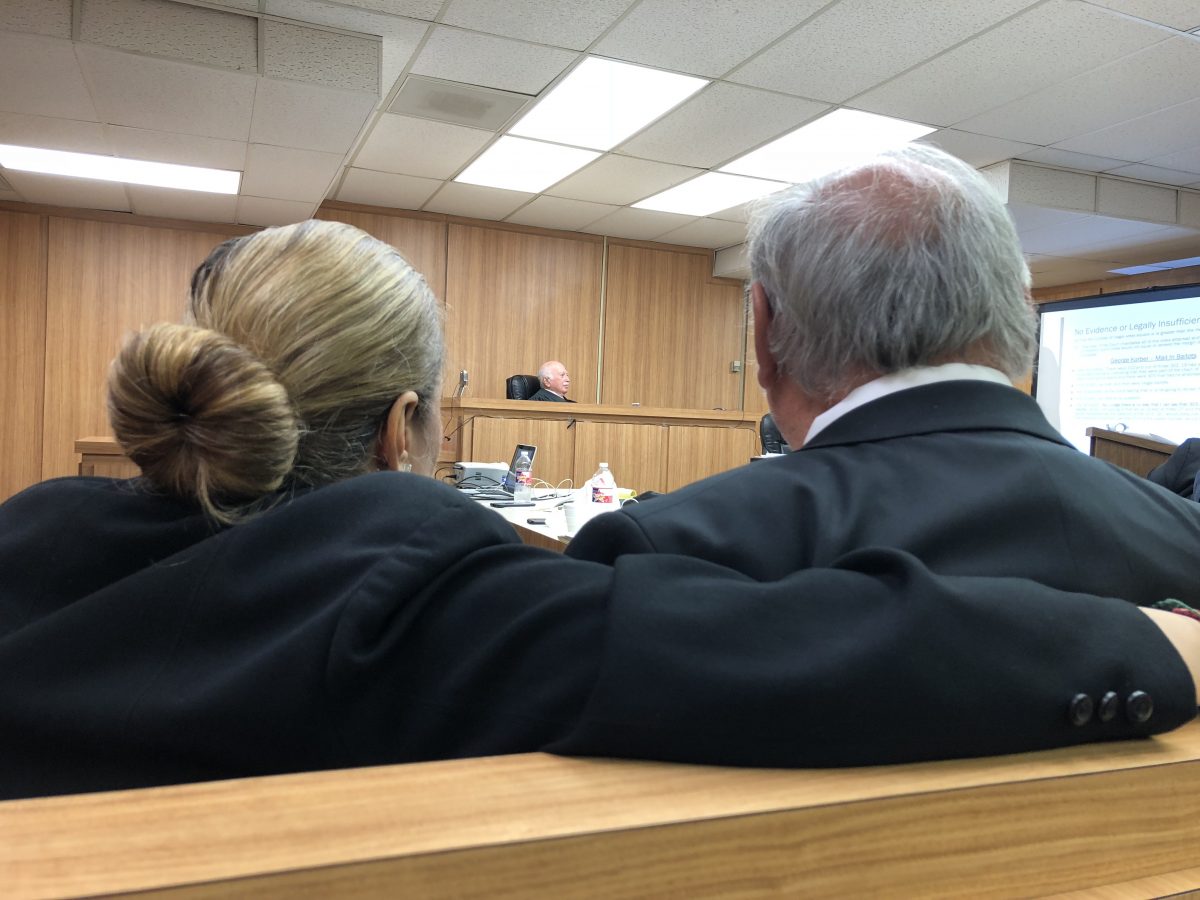 “There’s just no need to fight that battle in County Court #9,” Rick Salinas said. “It makes no sense.”

On Feb. 25, though, O’Caña-Olivarez was unfailingly polite to Rick Salinas.
O’Caña-Olivarez calmly explained that his cases had been automatically transferred to her newly created court and swiftly approved his motion.

“I wish you the best, sir, and best of luck to your defendants,” O’Caña-Olivarez said. “And we should be getting back to you, hopefully, within the next day or so.”

Asked about the motion to recuse, O’Caña-Olivarez declined to comment.