The City of Alton appointed a new Associate Judge and Assistant City Manager during their second meeting on Tuesday evening.

After opening the first meeting with public comments and approving the minutes of the council meeting of February 9, the Alton City Council touched on the agenda items involving the rezoning and annexation of several tracts.
Ordinance 2021-07, a voluntary annexation request from Mayberry Crossing LLC to annex a 20.0-acre tract out of and forming part of Lot 37-8, a West Division to Sharyland Subdivision, was approved. 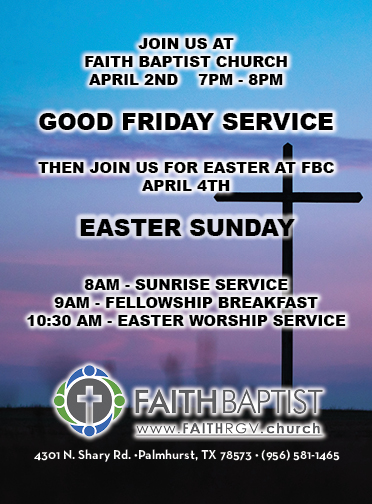 Javier Hinojosa requested on behalf of 4 Mild LLC to rezone a 35.04-acre tract located at 1205 South Glasscock Road from a Single Family Residential — Large Lot District to a Single Family Residential-Standard Lot District. It was approved 5-0.
A request by Javier Hinojosa Engineering, who represented Meza Homes Inc., for a final plat approval of the proposed Sunset Valley Apartments Subdivision, was approved 5-0.
Two requests filed by Trevino Engineering, on behalf of owner Jesus Cabello, were approved. The first request involved the rezoning of two tracts at 501 South Glasscock Boulevard, while the second was for preliminary plat approval of the proposed Glasscock Heights Subdivision.
Mayor Vela adjourned the first meeting before moving onto the next and considering the agenda items.
Ordinance 2021-08, which considered the appointment of 6 members to the Board of Directors for Tax Increment Reinvestment Zone Number One, City of Alton Redevelopment Project, was acknowledged for approval, 5-0.
“In this case, we have one change, which is the representative for Precinct 3,” said City Manager Jeff Underwood. ” We are asking that to be Jaime Barrera, and the remainder will be made-up of the city commission.”
The following two items concerned the approval of the appointment of Associate and Alternate Judge. Former Alternate Judge Victoria Flores was appointed and sworn in as the new Associate Judge. 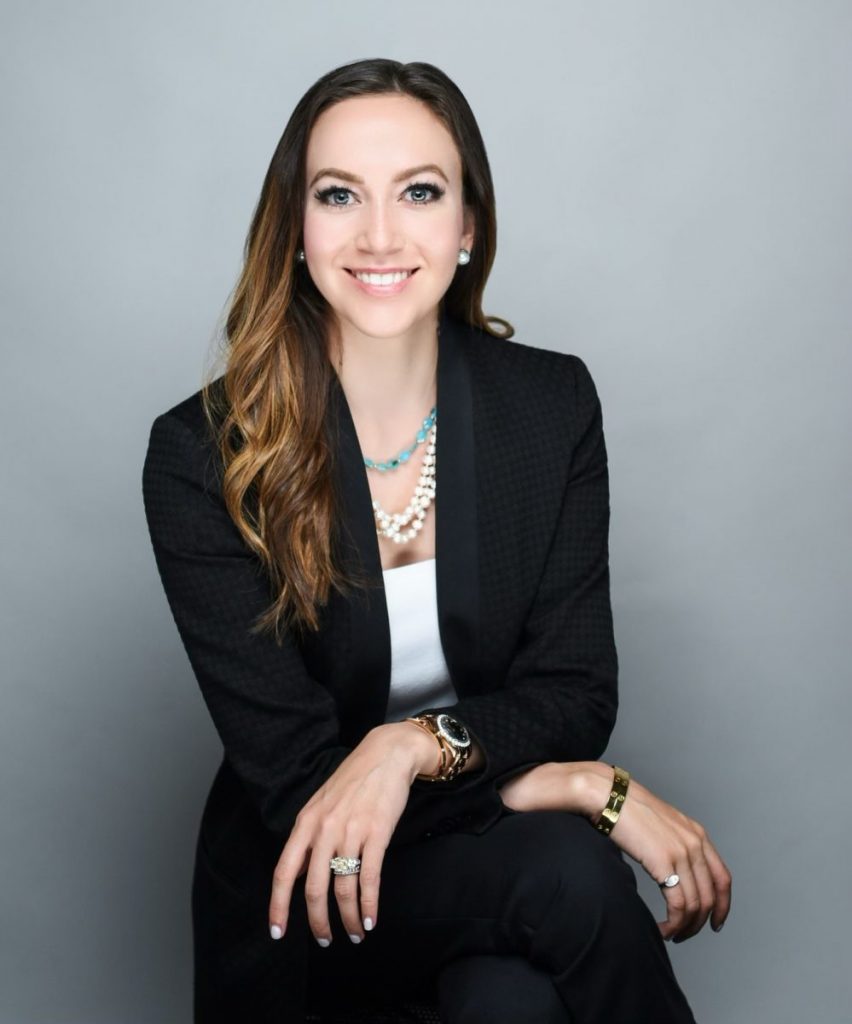 “I’ve learned so much,” said Associate Judge Flores. “The city is incredible. . . and I am so honored with this opportunity to join.”

Next, the commission discussed the approval of removing $2,243.64 receivable of sewer fees in arrears from the accounting records. It was approved 5-0. 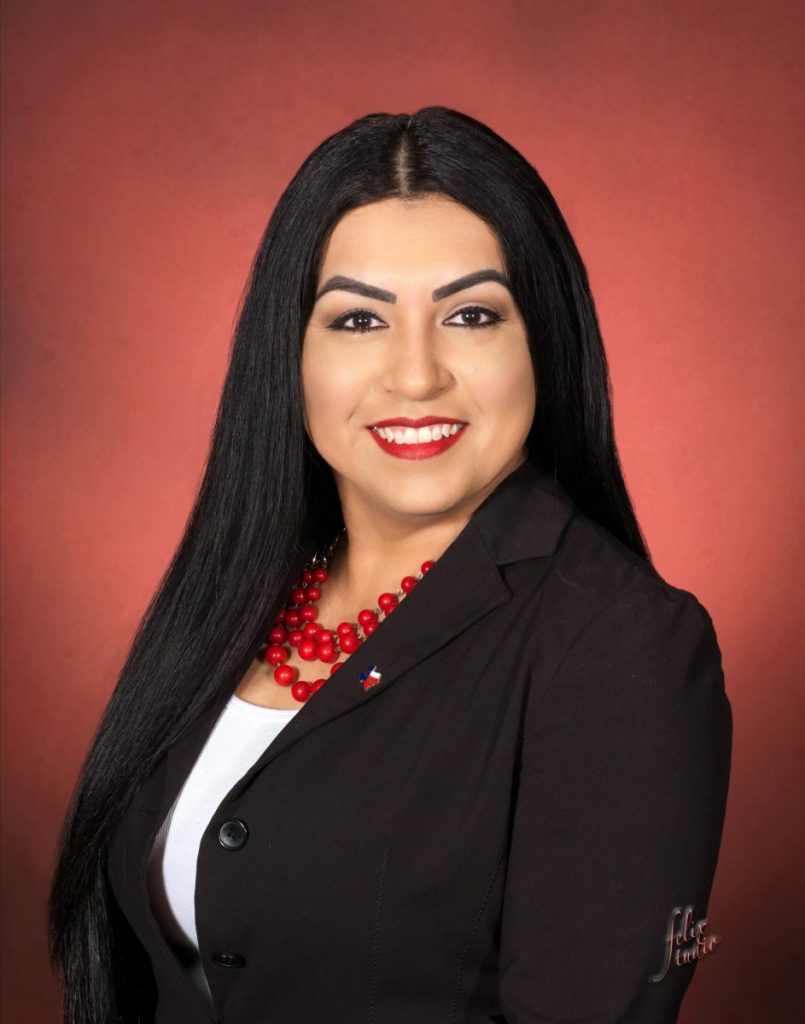 The City Council then went into the Executive Session following the City Manager Report, led by Jeff Underwood.

“I wanted to let all of you know tonight that I have asked Baudelia Rojas, our fantastic city secretary, to assume those additional duties, and she was kind enough to say yes,” said Underwood. “I’d like to welcome her to the City Assistant Manager Job.”

After the Executive Session, the meeting adjourned.