As of March 22, Mission residents will no longer be allowed to park their vehicles on the grassy areas of their property. Violation of this new law could result in a fine of up to $500. Mission City Council passed ordinance No. 5001, detailing that vehicles must be parked in the designated driveway area. 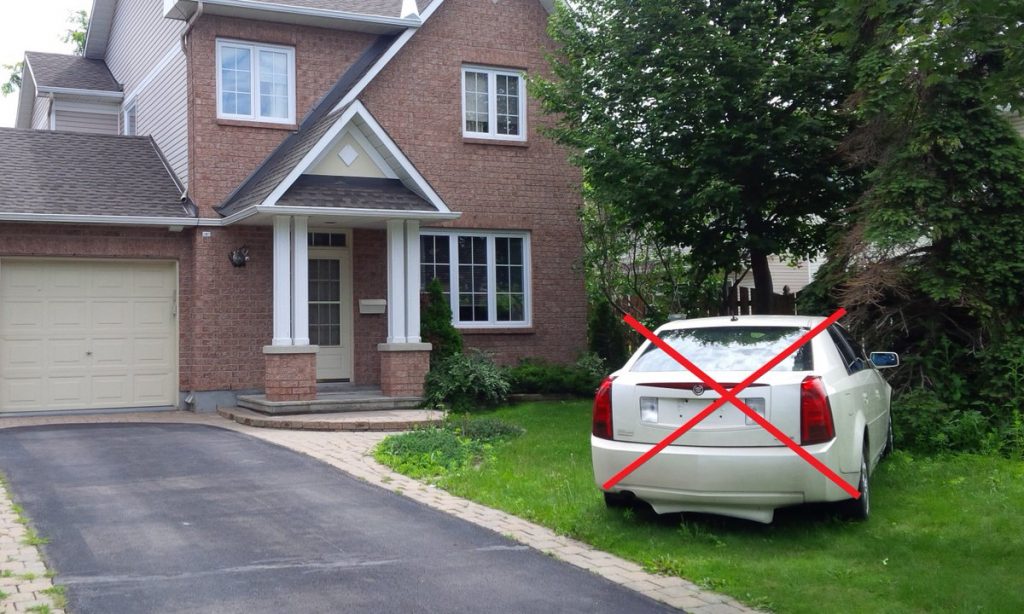 Planning Director Susie De Luna explained at the meeting that the planning department has received several complaints about cars parked in the grassy areas of their yards; 42 of those complaints were between September and December 2020.

The City has recently toughened up on illegal dumping in an effort to beautify Mission and clean up neighborhood dumping spots. In October 2020, the council voted and unanimously passed city ordinance No. 4964, increasing the fines up to $4,000 for individuals found illegally dumping trash and any other solid waste. Additionally, there is also already an ordinance prohibiting junked, wrecked or abandoned vehicles from lingering on people’s property.

“I know a lot of people have small lots,” De Luna said.

“And small streets,” De Luna added. “But ultimately…they can add to their parking, to their driveway, to be able to park in the [driveway]. But on the lawn, it wouldn’t be feasible.” 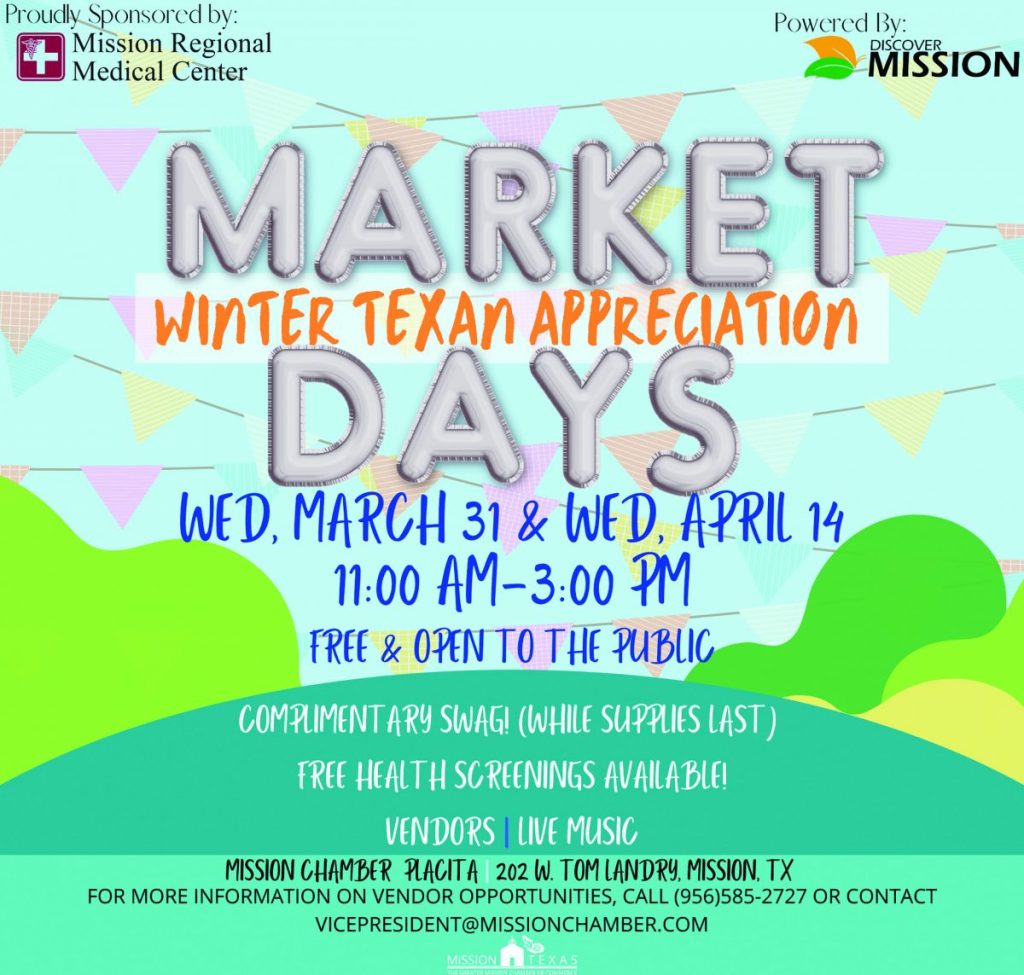 When someone acquires a building permit in the city of Mission, they are required to have at least a tree and open space on the property.

Following a question from Mayor Pro Tem Jessica Ortega-Ochoa, City Attorney Gus Martinez verified that the city is legally able to enforce an ordinance delegating where people can park on their property.

“You can. Under the beautification of the ordinance, it says you can,” Martinez said. “It’s not completely unusual, but I guess to the extent that Susie’s talking about, it’s coupled with junk vehicles and stuff like that. You can require a driveway. The same way if you want to park your motorhome, you can’t just park it in the yard, you gotta park it on concrete, asphalt. So, it’s kind of the same thing. You can, it’s a little unusual, but you can under the beautification clauses.”

Martinez specified that the ordinance is only for vehicles that are parked on the lawn regularly and does not include the occasional party or large holiday gathering. Violators will receive a verbal warning before they have to go to court. Once in court, it is up to the judge to determine the amount they will be fined, but it cannot exceed $500.
Although no one from the community came forward to comment on the item during the public hearing, the mayor said he received an email from a Mission resident opposing the ordinance. The mayor did not divulge what the email said or who sent it. 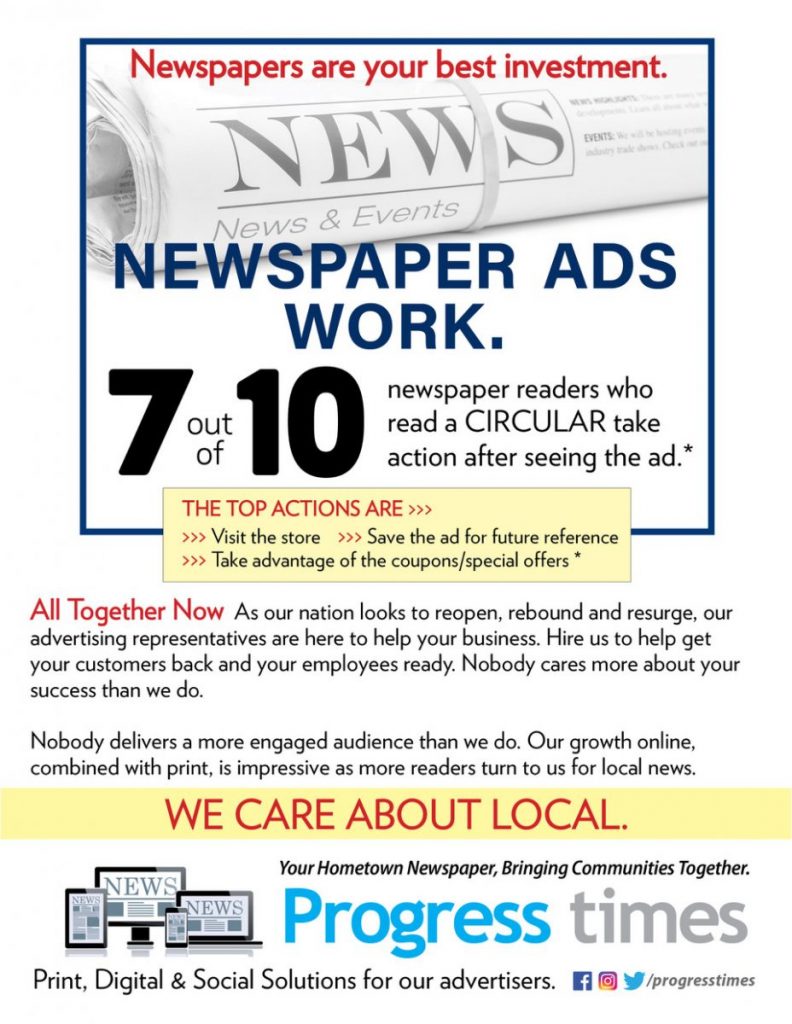 The number of Americans that live in multigenerational households has continued to steadily rise since the 1980s — meaning two or more adult generations living under the same roof. According to a 2018 Pew Research Center article, 27 percent of Hispanics live in multigenerational households. And based on the 2019 U.S. Census, 92.5 percent of the population in Hidalgo County is Hispanic or Latino.

When the Mission mayor was asked about the possibility of an overflow of vehicles due to an increase of lost jobs and combined households, he said he could not answer without having any data showing that cause. But he added that he would pass the information along to be researched.

“Obviously that would be a strain [financially],” O’Caña said. “And we will take it into consideration.”