Government attorneys said Wednesday they still hadn’t received any guidance about how to proceed with land condemnation lawsuits for the border wall — more than two months after President Joe Biden paused construction.

Nine attorneys who represent the federal government appeared before U.S. District Judge Randy Crane on Wednesday morning for hearings in 17 land condemnation cases. None of them knew how the government wanted to proceed.

“The United States has not received guidance on how to move forward with these condemnation cases,” Assistant U.S. Attorney Baltazar Salazar said during the hearing. 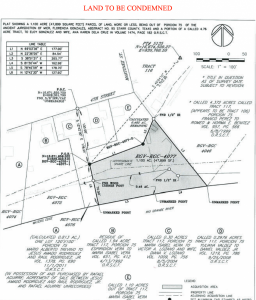 On Jan. 19 — the day before Biden took the oath of office — the government filed a condemnation lawsuit against 1.1 acres of land in Starr County.

Construction on new sections of border wall started after President Donald Trump took office in January 2017. Some of the first sections were built on land owned by the federal government.

In the Rio Grande Valley, though, the vast majority of land near the border is privately owned. When landowners refused to sell, the government filed land condemnation lawsuits.

Questions about who actually owned the land slowed down the process.

Property near the Rio Grande had frequently been owned by the same families for generations, passed down from parents to children without deeds, wills or any other records that documented ownership. In one instance, the government filed a lawsuit against more than 90 defendants to acquire just a half-acre of land near the Pharr-Reynosa bridge.

On Jan. 19 — the day before Biden took the oath of office — the government filed a condemnation lawsuit against 1.1 acres of land in Starr County.

The next day, Biden paused construction on the wall.

“Like every nation, the United States has a right and a duty to secure its borders and protect its people against threats. But building a massive wall that spans the entire southern border is not a serious policy solution,” according to the presidential proclamation. “It is a waste of money that diverts attention from genuine threats to our homeland security.”

Biden requested a plan for “redirecting funding and repurposing contracts” within 60 days.

The deadline passed in March. The White House never announced a plan. And the U.S. Attorney’s Office for the Southern District of Texas, which represents the government in land condemnation lawsuits, is still waiting for guidance. 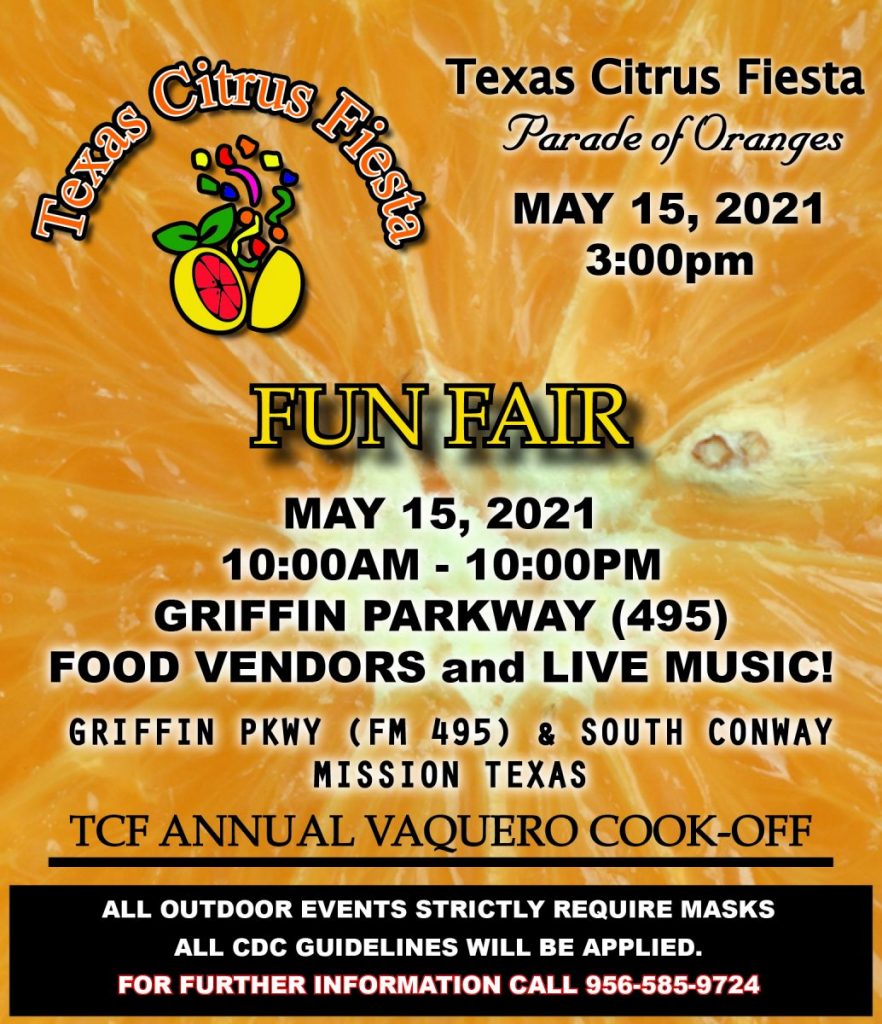 The lawsuit against 1.1 acres of land in Starr County, meanwhile, remains on the docket.

Crane explained the situation to Jose V. Ochoa, who owns the property, on Wednesday.

“We’re going to try to figure out where we are on this case. As you may have heard from some of the others, funding to pay for land was frozen, so the government’s stopped proceeding with these cases,” Crane said. “And there’s no real understanding of when a decision is going to be made by the current administration on whether to proceed forward with some or all of the proposed construction.”

“And, hopefully, you and the government can work out what’s a fair payment if they do go forward with this,” Crane told Ochoa. “But also there’s a chance they may just dismiss everything, walk away, and leave you and your property alone.”