U.S. District Judge Randy Crane sentenced Abiel Gonzalez-Briones, who went by the nicknames “R-2” and “Tacua,” to 46 months in prison during a hearing on Tuesday morning.

“He had a fairly high level position within the cartel at that time,” said Assistant U.S. Attorney Patricia Cook Profit, who prosecuted the case. 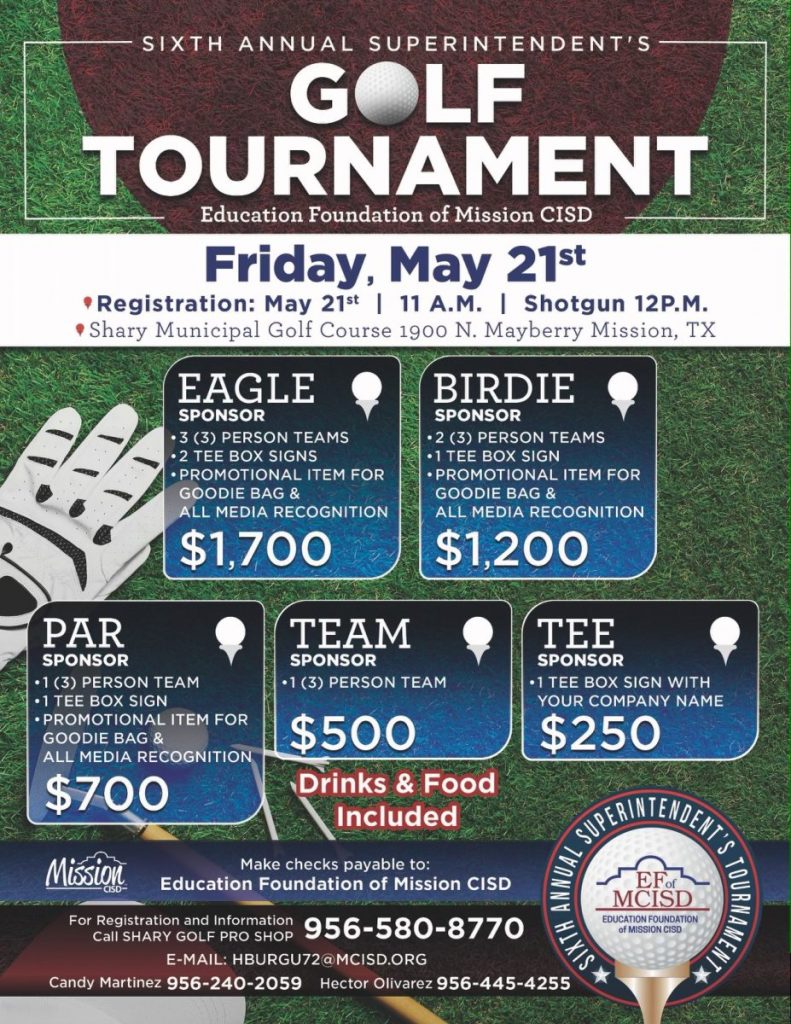 What happened to Gonzalez-Briones after his arrest in Mexico remains unclear. The United States government arrested him on decade-old drug trafficking charges in January 2020.

“He was not extradited. He was found in the United States,” Profit said. “And it took us that long to find him.”

The indictment against Gonzalez-Briones linked him to a long-defunct drug trafficking organization headed by another Gulf Cartel boss: Gumercindo “El Aguila” Gamez-Villarreal.

With assistance from prosecutors, they secured indictments against 32 people, according to federal court records.

Guerra and the Arechigas pleaded guilty. Agents made several attempts to arrest Gamez-Villarreal, but he always slipped away.

“And by the time we would get there, they would be gone. Because, somehow, they would hear of it before we would actually be out there,” said DEA Agent A. Marisol Farias, who testified during a February 2018 hearing in the case. “We had information that paperwork was getting out there somehow. And we believe it was through law enforcement — somebody had contact with some kind of law enforcement.”

Gamez-Villarreal died in August 2016, apparently murdered during a cartel power struggle, according to information released by the Tamaulipas Attorney General’s Office.

Agents, however, intercepted more than 2,600 phone calls during the Gamez-Villarreal investigation, which led them to Gonzalez-Briones.

On Sept. 2, 2009, agents intercepted a call between Gonzalez-Briones and another Gulf Cartel operative.

Smugglers had ditched a Ford F-250 loaded with about 1,000 pounds of marijuana in the Rio Grande near Los Ebanos, where U.S. Border Patrol agents found the truck.

“I’m fed up with Aguila, comandante, he went and threw a truck right there in front of my ranch,” Gonzalez-Briones said.

Faced with 10 years to life in federal prison, Gonzalez-Briones struck a deal with prosecutors.

They agreed to dismiss the indictment. Gonzalez-Briones pleaded guilty to use of a communication facility in causing or facilitating the commission of felonies under the Controlled Substances Act, which is punishable by a maximum of four years in prison.

When he appeared for sentencing on Tuesday morning, Gonzalez-Briones apologized.

Attorney Daniel Mora III, who represented Gonzalez-Briones, asked Crane to consider a role adjustment. He argued the phone call didn’t clearly show that Gonzalez-Briones had a supervisory position within the organization.

Profit disagreed with that assessment.

“He was not a minor player. He was a relatively important figure at the time that these phone calls were being intercepted. And he was an important figure within the cartel,” Profit said. “We pled him to a phone count because of the age of the case, but the phone call clearly establishes what his role was in terms of acting as an enforcer for the cartel at that time.”