When Isamar Cavazos’ husband picked up their 4-month-old Corgi at the groomers, she expected their pet to return home happy and clean, not in poor health and gasping for air.

The puppy, named Hunter, was dropped off at the Doggie Experts Salon in Palmview, TX, for a first-time grooming appointment on Saturday morning.

“When my husband picked him up, he did call me and mentioned that Hunter looked like he was dying,” said Cavazos, who said the dog couldn’t walk or stand, was throwing up blood, and was breathing erratically. 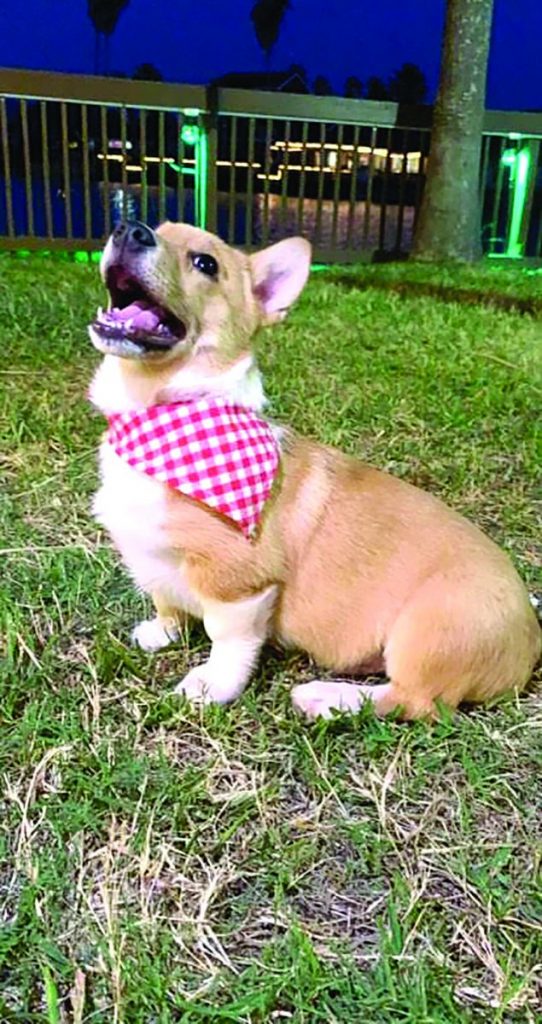 Cavazos then called the owner of the salon, Alex Villareal.

Despite trying to explain that it was her dog’s first time getting groomed by a professional, the owner spoke over her and threatened to file a police report and call animal control.

“He told me that we didn’t tell him that the dog would bite. I tried to explain to him that we’ve never had a problem with our dog,” said Cavazos. “We’ve never taken him to a grooming place, so how would we know he would act that way? He wouldn’t let me get a word out.”

Cavazos said Villareal told her, ‘do whatever you want,’ before hanging up the call.

Cavazos said that during the call, Villareal mentioned that Hunter had to wear a muzzle during grooming, which Cavazos said was ok.

After being hung up on, Cavazos filed a police report with the Palmview Police Department. She and her husband then drove in search of a veterinary that was open, the closest one in service being Pet Doctor 911 in McAllen.

“There was a huge waiting line,” said Cavazos, asking the front desk attendees for help, stating that there was an emergency. “One of the nurses there saw him and said, ‘Yes, this is an emergency.’ Cavazos ended up paying a $400 fee to get Hunter seen right away.

Due to COVID-19 guidelines, Cavazos and her husband had to wait in their vehicle while Hunter underwent diagnosis. The pet hospital called and said that they would have to keep him in their care for 24-hours because he was having lung problems.

While this went on, Cavazos took to Facebook to share her horrifying experience. Comments flooded in, giving support and sharing their own experiences with the grooming salon.

One commenter said they had a similar experience with their dog experiencing fatigue after a grooming appointment:

“I took my puppy there once before, [and] he was drowsy the rest of the day. I asked him if they had [given] something to calm him down, and they said no to me. I didn’t believe them, but I didn’t want to make a big deal, so I just never took him back again.”

Another mentioned how their dogs were acting strange when they picked them up from the same salon:

“One day, I sent 4 of my dogs with them, and two days later, after they got back, neither of them wanted to eat and were acting strange too. I never sent them back.” 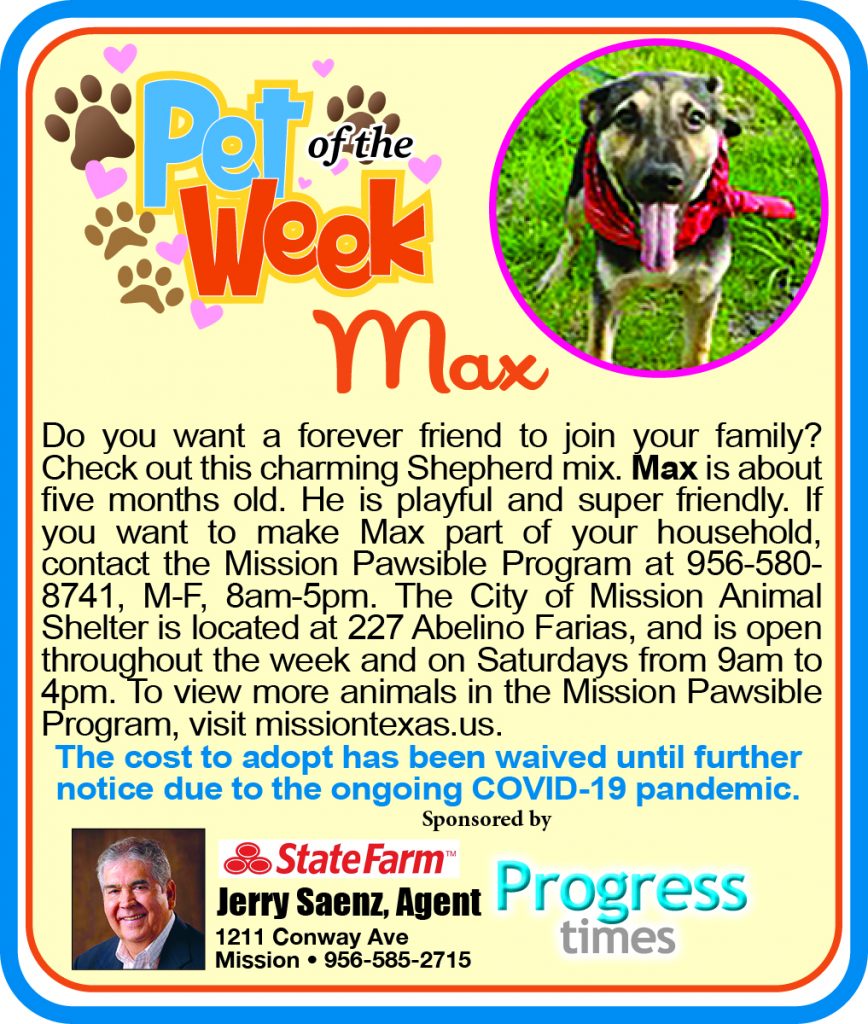 Cavazos received devastating news as soon as she and her husband got home in La Joya.

“As soon as we got home, they called me,” said Cavazos. “They told me that the dog had pulmonary edema and that he went into cardiac arrest twice and that he had no pulse anymore.”

Cavazos was in shock and had to ask if what she was hearing was correct.

“So you’re telling me he’s dead?” Cavazos asked, to which the caller for 911 Pet Hospital said ‘yes.’

“The respiratory difficulties are considered secondary to the pulmonary lesions. Differential diagnosis for this pattern includes inflammation secondary to noxious aerosolized material or barotrauma secondary to strangulation.”

The veterinarian noted that Hunter seemed heavily sedated, telling Cavazos that it was illegal if Villareal sedated him.

“I’m going to continue with legal action,” said Cavazos. “I am not the first person to have experienced this. We definitely need to do something about it.”

Villareal’s Attorney Rick Salinas claimed that his client did not cause the death of Cavazos’ dog.

“There was no injury to the dog,” said Salinas, mentioning that the staff of the salon had the right to muzzle the dog if it tried to bite during grooming and that Villareal did not use excessive force or any sedation. “The dog was delivered in perfect working condition.”

Salinas said there have been no prior incidents or reports of mistreatment or injury at Doggie Experts Salon.

“There was no issue other than…it was the first time he was being groomed. I think there was an incident there where the dog made an attempt [to bite] or bit one of the staff members. That’s it,” Salinas said.

The attorney then mentioned that anything could have happened after Cavazos’ husband picked up the Corgi from the salon, as there was no physical proof of harm to the dog. Salinas noted the possibility of an underlying medical condition paired with stress from first-time grooming could have caused Hunter’s cardiac arrest.

“This should not be a criminal case,” said Salinas. “There’s no reason these people would engage in this kind of conduct.”

Salinas said he is ready to prepare and file a claim against Cavazos due to her post and the negative impact it has had on Villareal’s business.

“This is not what she says it is,” Salinas said.