Valedictorian Amanda Salinas and Salutatorian Elizabeth Abila, both students from The Academy of Health Science Professions and STEM, will be graduating with their home school, Juarez Lincoln.
Salinas has been chosen as 1 of 8 in the state of Texas to receive early admission into the physician assistant program. She will be graduating with her associate degree in biology from STC and 66 college credit hours. 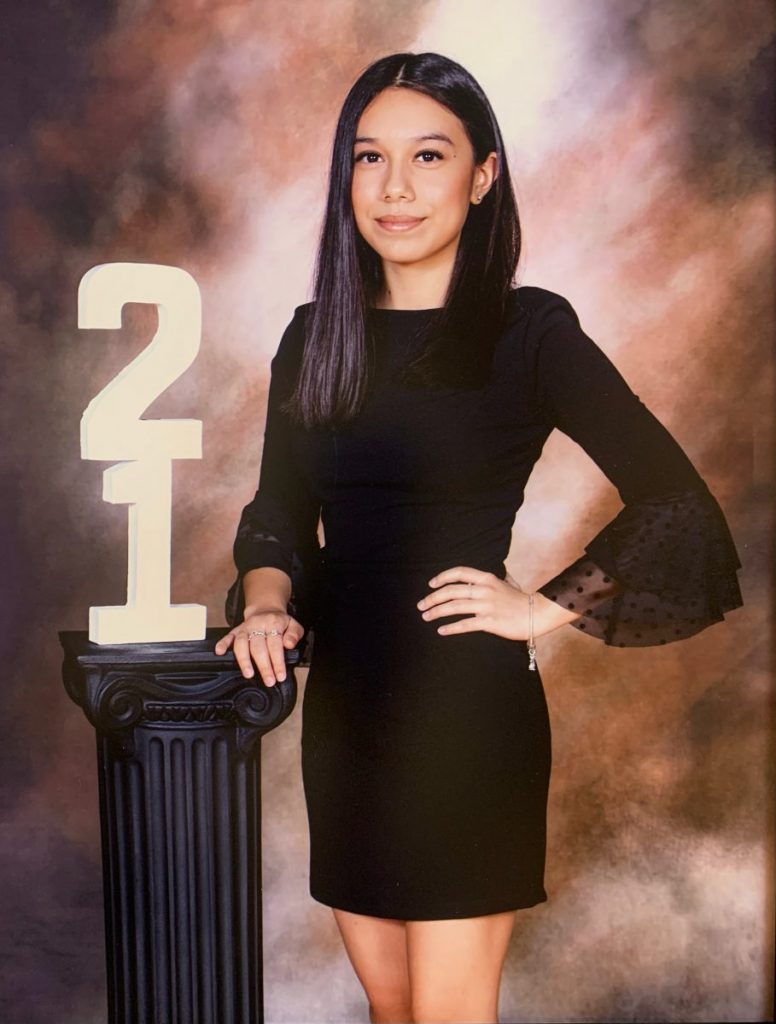 “I had applied for the program this semester and went through an application process and got an interview at UTRGV,” Salinas said. “I’m really glad that I was able to receive this amazing opportunity because this means that I’ll have a secured spot on the masters’ program once I graduate with my bachelors from UTRGV. Having that spot will bring me one step closer to achieving my career goal of becoming a PA.”
Salinas has always dreamed of working in the medical field, and this past year opened her eyes and pushed her towards that goal even more.
“My school really focuses on showing their students the different careers in the medical field,” Salinas said. “And one of them was a PA. When I learned about being a PA, it really inspired me to want to become one. A recent experience that inspired me more was when my dad and sister got sick with COVID. That experience was terrifying for me because I was so worried about them and if they would get better or not. Thankfully because of my dad’s physician, they did fully recover. I want to do the same for other families and patients in the future.”
Despite the health scare in her family, Salinas had the support of her school when things got tough.
“The academy really shaped me into the person I am today because they always encouraged and supported me in my academics,” Salinas said. “They encouraged me to take rigorous courses and with the support of my high school I was able to apply to the dual enrollment medical science academy at STC. I was attending high school the first half of my day, and then I would attend STC the second half of my day. This really prepared me for college. Once I finish the program, I’ll be going to graduate school at UTRGV as well.”
Salinas’ love for her family and her community shows in how hard she has worked to achieve valedictorian and pursue her goals.
“My family means so much to me, especially now,” Salinas said. “During the pandemic I learned so many lessons about what it means to be a family and I just really love spending time with them as much as I can. We may face challenges that scare us or try to stop us from accomplishing our goals. But in that case, you really have to persevere through those and make the best of the situation. I think we’ve all learned that from this past year.”
Salutatorian Elizabeth Abila has plans to attend Michigan State University and double major in Biochemistry and Molecular Biology. 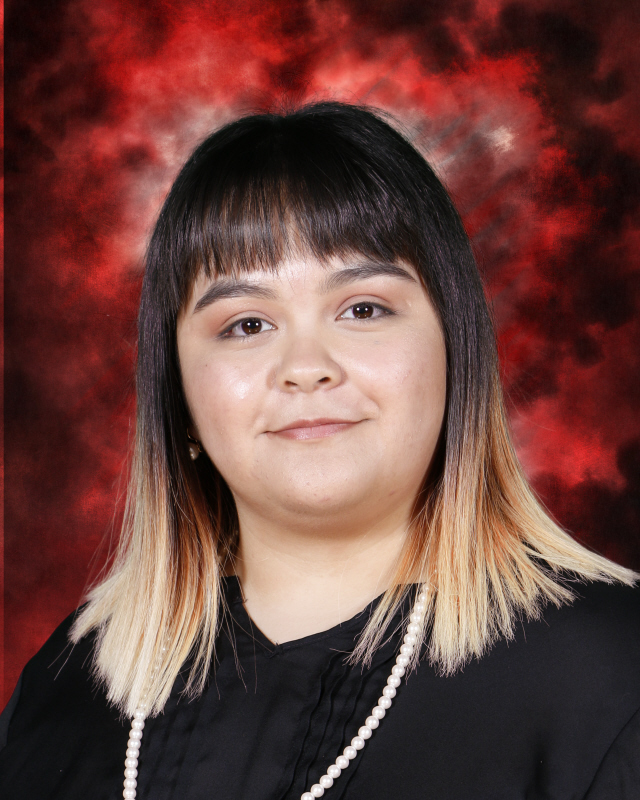 “One of the main reasons I chose Michigan State was because I used to have a neighbor that went there, that’s how I first heard of it,” Abila said. “And then I started researching more on the biochemistry program, because that’s what I want to major in. They have one of the best in the nation so that’s why I decided to apply there, and I got in.”
Abila credits her future career choice to her kindergarten teacher who went above and beyond for her when she had to miss school for some time.
“I’ve always known that I wanted to be in the medical field since I was in kindergarten,” Abila said. “I broke my arm when I was in kindergarten and my teacher would always come to my house after school to teach me everything that she taught the class that day so that I wouldn’t fail the school year. So that was one of my big influences that kept me going with getting good grades and everything.”
Abila has a love for children and the medical field and has done exceedingly well first at Juarez Lincoln, and now at the STEM Academy.

“I want to be a pediatric heart surgeon,” Abila said. “My family is really proud of me, especially my mom. She’s telling the whole world.”
Although school can be tiring and tedious, especially for high achievers, Abila reminds her peers that it’s not worth it to give up or slack off.
“You should never give up,” Abila said. “Even if you feel like you might not get there or if you struggle along the way, at the end of the day, you just need to keep working towards your goals.”