A judge on Wednesday sentenced a former East Hidalgo Detention Center employee to six months in prison for providing inmates with fajitas, tacos and other contraband food.

“If I could do it all over again, I wouldn’t, obviously,” Catalan said Wednesday afternoon, when he apologized to the judge.

Catalan accepted a job at the East Hidalgo Detention Center in November 2017. He worked at the jail commissary, where inmates purchased food and other items.

Inmates offered Catalan money to bring them homemade food and other contraband, according to his attorney, Francisco Valcarcel of the Federal Public Defender’s Office. He refused. 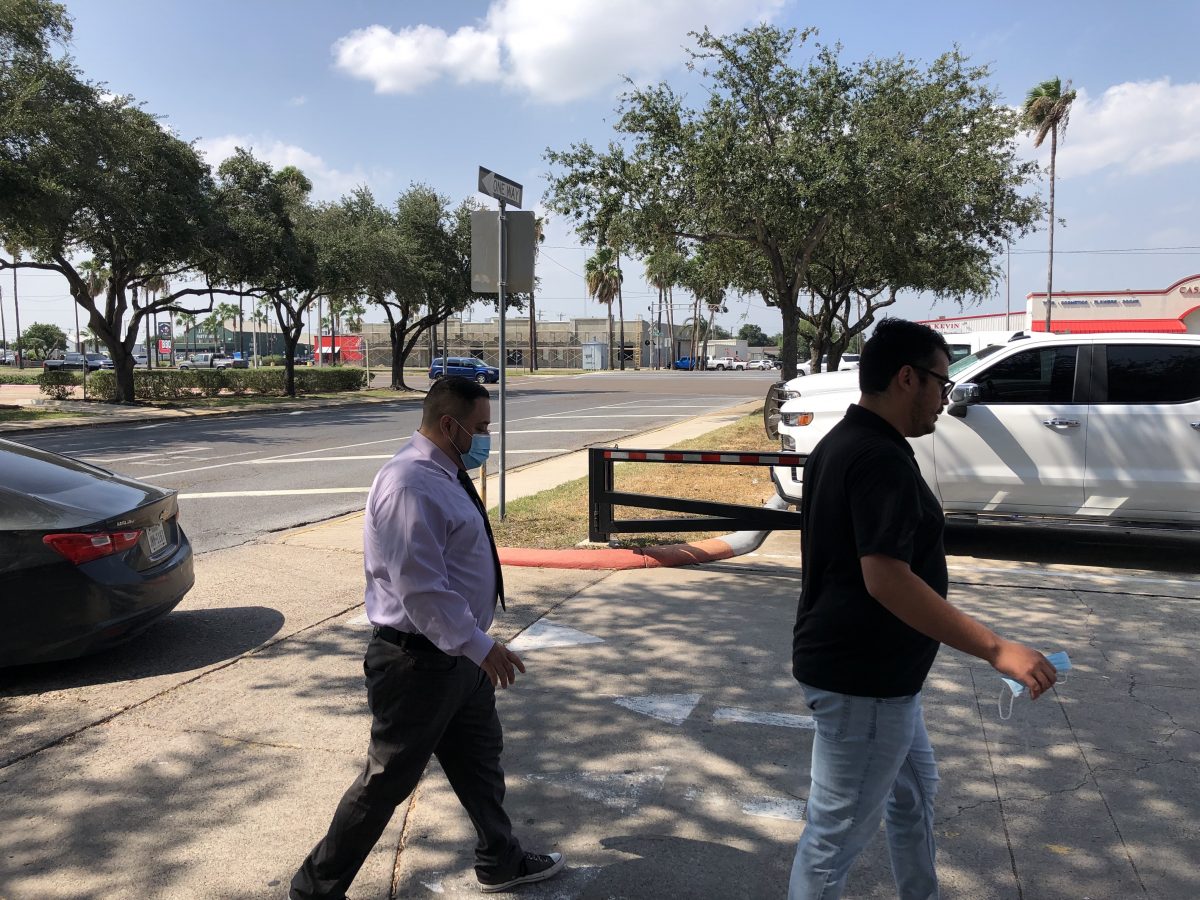 Jayson Catalan, 38, of Mercedes (left) was sentenced to six months in prison. (Photo by Dave Hendricks / The Progress Times.)

The inmates, though, kept asking. And Catalan agreed.

“I believe it was home-cooked food that was smuggled,” Valcarcel said.

He would deliver the contraband food to inmates along with items from the commissary. In exchange, Catalan received between $900 and $1,000.

Catalan provided inmates with contraband food items from January to July 2019, when the detention center fired him.

A grand jury indicted Catalan on a federal bribery charge in November 2019. Faced with a maximum of 15 years in prison, he negotiated a deal with prosecutors and pleaded guilty.

“I made a mistake,” Catalan said. “And I’ve got to live with the consequences.”

Catalan wasn’t the only detention center employee who accepted bribes.

After an investigation by the FBI, the U.S. Marshals Service and the U.S. Department of Justice Office of Inspector General, federal prosecutors brought charges against seven former employees.

Six, including Catalan, confessed to providing inmates with contraband. The seventh admitted that she had an inappropriate sexual relationship with an inmate.

“It was a horrible, stupid thing to do,” said Hinojosa, the federal judge. 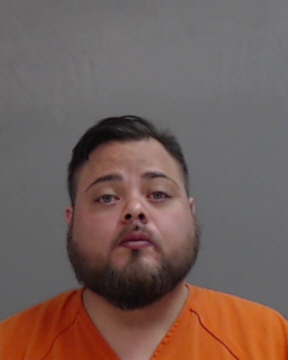 Jayson Catalan, 38, of Mercedes was sentenced to six months in prison. (Photo courtesy of the Hidalgo County Sheriff’s Office.)

The East Hidalgo Detention Center holds inmates for the U.S. Marshals Service while they await trial.

“We pride ourselves in the United States of having a system of justice that is fair, that is honest, that is not corrupt,” Hinojosa said.

By accepting bribes, Catalan damaged the integrity of the justice system and the reputation of honest, hardworking detention center employees.

Many inmates aren’t United States citizens, Hinojosa said, and may be left with the impression that corruption is part of the justice system.

Hinojosa sentenced Catalan to six months in prison followed by six months of home confinement and a year on supervised release. He will be allowed to self-surrender.

After his arrest, Catalan found a job at MasterBrand, a company in Weslaco that makes cabinets. He received several pay raises and became the safety coordinator on the overnight shift.

Aside from a drunken driving arrest, Catalan had no criminal record before his conviction on the bribery charge.

“You can put it behind you,” Hinojosa said. “And you can move on in the direction you seem to be headed.”