A drug smuggler who stole cocaine from the Gulf Cartel — and recruited a network of corrupt law enforcement officers to cover up the thefts — was sentenced to 15 years in prison on Tuesday.

“I believe it was a miscarriage of justice today,” said attorney Clay S. Conrad of Houston, who represented De Leon. “It’s not as if Dimas deserved a civic improvement medal or anything, but he didn’t deserve 15 years either.” 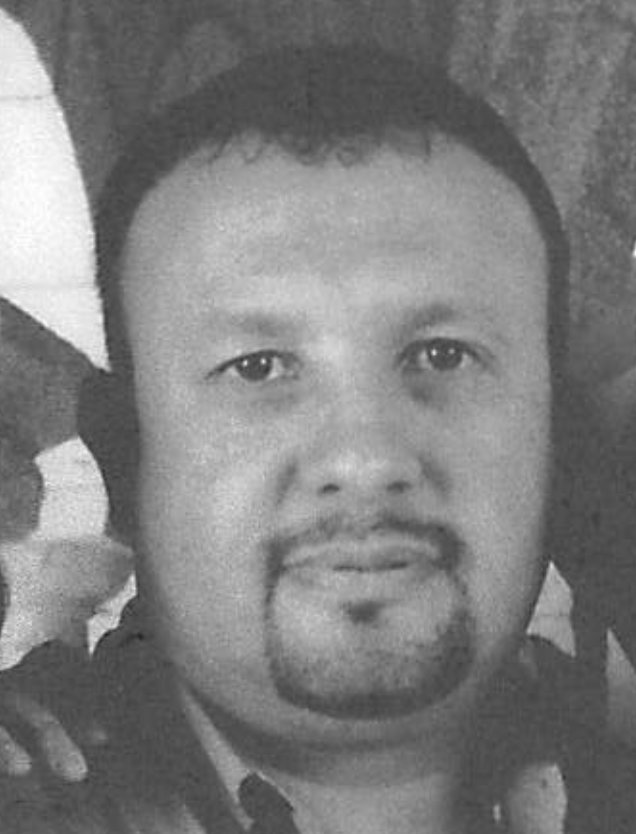 Before his arrest, De Leon led a double life — running several businesses by day and smuggling drugs by night.

When he wasn’t at work, De Leon doted on his wife and six children.

He also had a secret: De Leon and a childhood friend named Carlos Oyervides were smuggling drugs on the side.

Oyervides, who testified during a two-week trial in July 2019, said they charged $1,000 per kilogram to transport cocaine from the Rio Grande Valley to Houston. Marijuana cost $100 a pound.

They worked together for about five years, Oyervides said, without any problems.

“But then they get a genius idea, and they figure, you know what, we can make more money if we just steal the drugs we are supposed to be transporting and sell it for ourselves,” Assistant U.S. Attorney Casey Nicole MacDonald said, according to the trial transcript.

Oyervides and De Leon knew they couldn’t just steal drugs from the Gulf Cartel without consequences. They recruited a network of corrupt law enforcement officers to cover up the thefts.

After they received cocaine or marijuana from a supplier, De Leon and his associates would sell most of the shipment for profit. They would keep just enough to create bundles of hay wrapped with a thin layer of marijuana or bricks of white, powdery substances that contained only trace amounts of cocaine.

They would plant the fake drugs in abandoned vehicles and pay corrupt law enforcement officers to stage drug busts. After officers seized the low-purity bundles of cocaine or hay wrapped in marijuana, they would provide a police report to the supplier.

The paperwork allowed De Leon and Oyervides to steal drugs without attracting suspicion.

Oyervides started by becoming a confidential informant for the Edinburg Police Department. He fed tips to Hector Beltran, a K-9 officer.

Based on a tip provided by Oyervides, agents made two major cocaine busts. Lab tests, though, showed the cocaine had been diluted.

Agents with Homeland Security Investigations, a division of U.S. Immigration and Customs Enforcement, cracked the case after Oyervides was kidnapped in Reynosa and decided to cooperate.

Prosecutors brought charges against 19 people, including six law enforcement officers and an informant who double-crossed the FBI.

The investigation, which agents called Operation Blue Shame, also resulted in spin-off cases against former La Joya police Chief Geovani Hernandez and Johnny Jacob Domingue, a former sheriff’s deputy from Louisiana who had been assigned to a DEA task force.

With the exception of Domingue, who is scheduled to plead guilty in September, the law enforcement officers were either convicted at trial or pleaded guilty.

De Leon struck a deal with prosecutors and pleaded guilty to a federal drug trafficking charge in November 2017. He returned to the federal courthouse in Houston on Tuesday morning for sentencing.

The Progress Times asked the court to make the hearing accessible by teleconference.  The court, however, had problems with the teleconference system on Tuesday morning.

After spending more than an hour attempting to fix the system, the court decided to proceed with sentencing — leaving the Progress Times and the U.S. Probation Office in McAllen unable to listen.

The U.S. Attorney’s Office for the Southern District of Texas, which prosecuted the case, summarized the hearing in a news release.

“At the hearing, the court found DeLeon was the leader of the drug trafficking organization and tampered with three witnesses during the course of the investigation,” according to the news release. “Judge Ellison found that firearms were used during the commission of the offense and noted a kidnapping of a U.S. citizen at the hands of members of the Gulf Cartel was part of the case.” 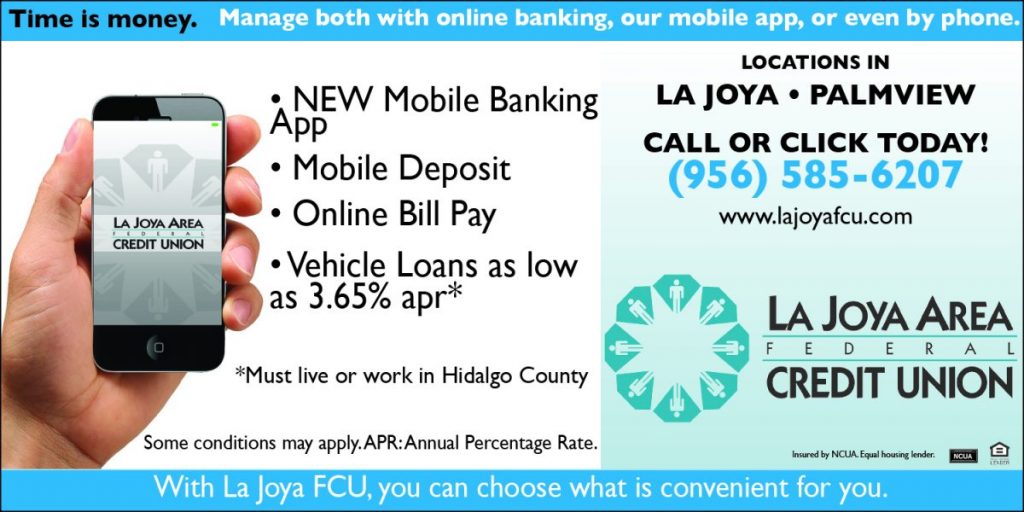 In an interview after the hearing, Conrad disagreed with how the government described his client.

“Dimas was essentially the bookkeeper. Quite frankly, he was the only one who knew how to keep track of all the moving parts. He was not doing, I guess you would call it ‘field work,’” Conrad said. “He was the bookkeeper on this thing. Because he had run a lot of legitimate businesses and he had those skills.”

Many informants and witnesses in the case had credibility problems, Conrad said, but the government believed anything they said about De Leon.

Conrad said a prosecutor even brought up an old allegation that De Leon attempted to obstruct the investigation with black magic.

“She said that Dimas had gone to see a witch doctor to give Anibal Alaniz’s wife cancer, and that he did that in order to get Mr. Alaniz off the case,” Conrad said, referring to Assistant U.S. Attorney Anibal Alaniz. “And asked the court to credit that as obstruction of justice.”

“I didn’t even respond to the witch doctor allegation,” Conrad said. “I have done so before and said: ‘Really, we’re doing this in federal court in the United States?’”

Conrad said he was concerned that De Leon received a longer prison sentence than the law enforcement officers.

“It is a situation where, in my mind, the most culpable people should be the cops,” Conrad said. “Because if they weren’t willing to sell out their office, conspiracies like this would be impossible.”