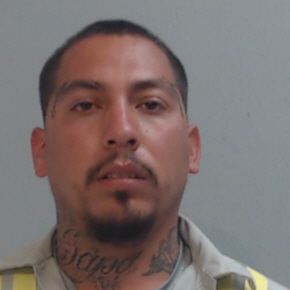 The Texas Rangers arrested three men last month after they allegedly threatened a Border Patrol agent during a traffic stop in La Joya.

“They maintain their innocence,” said attorney Terry Canales of Edinburg, who represents Marco Castellano. “And they anticipate going to trial.”

The Border Patrol agent, Adelaido Martinez, pulled over a 2012 Ford Fusion on Oct. 23. Martinez said he believed the Fusion had fake license plates that actually belonged to a truck.

When he approached the Fusion, the driver ignored him — and kept talking to someone on her phone.

Martinez said he believed the woman had called Jose Castellano.

“Agent Martinez stated that Jose Castellano got out cussing up a storm and told him he couldn’t stop his girlfriend because he is not the police,” according to the criminal complaint. 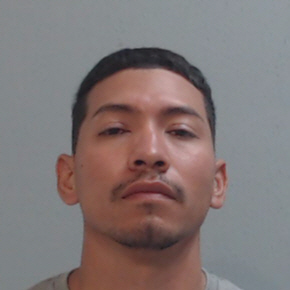 “Agent Martinez stated his fear factor elevated due to being outnumbered and his unit getting boxed in by these individuals,” according to the criminal complaint.

“You do what you have to do,” Martinez responded, according to the criminal complaint. The Castellano brothers and Vergara jumped in their cars and sped away.

In the criminal complaint, Martinez also claimed the Castellano brothers and Vergara smuggled drugs and migrants. The La Joya Police Department made similar claims about Vergara during August, when officers seized nearly $11,000 from him.

After investigating the incident, the Texas Rangers arrested the Castellano brothers on Dec. 3. Vergara was arrested on Dec. 6.

The arrest cost Marco Castellano his job with the city of La Joya.

“There were issues,” said Interim City Manager Leo Olivares. “We looked at them. And we took the appropriate steps.” 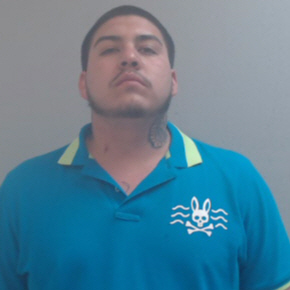 Castellano is the only person who signed the form. The signature lines for his supervisor, the city administrator and human resources are blank.

Whether or not La Joya conducted a background check on Marco Castellano is also unclear.

The job applications required Marco Castellano to disclose whether or not he’d ever been convicted of a felony.

Marco Castellano left that section blank on both applications, despite the fact he’d been convicted on at least four felony charges.

La Joya fired Marco Castellano on Dec. 22, citing his arrest and problems with his job application.

If convicted on the obstruction or retaliation charge, the Castellano brothers and Vergara face a maximum of 10 years in prison.