A judge on Tuesday sentenced a local attorney to nearly four years in prison for selling court documents to drug smugglers. 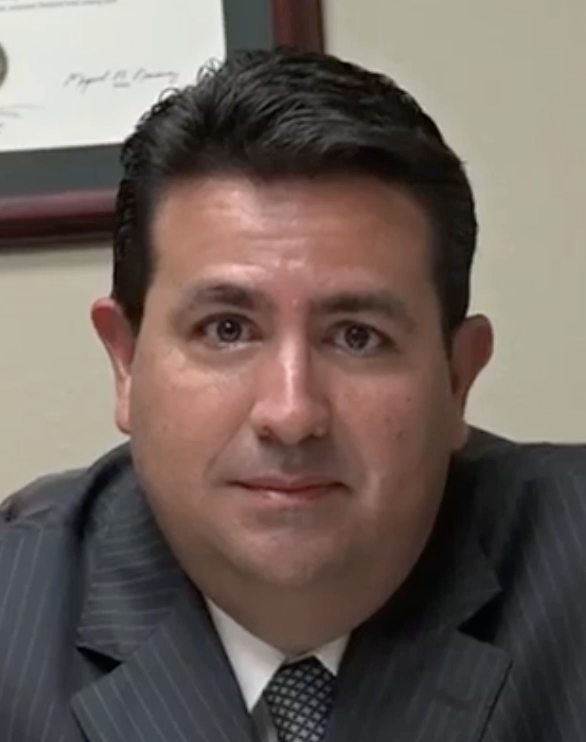 “I have fallen short,” Jarvis said. “And I have made many mistakes in my life.”

While he appeared contrite when talking about how the case affected his family, Jarvis equivocated when questioned about what he actually did.

During the lengthy discussion, Jarvis said he decided to plead guilty because he concluded that what he did met the elements of a federal crime.

Herrera was born in McAllen and lived on Agusta Avenue, less than 2 miles from the local Border Patrol station. In 2013, when he was still a teenager, the McAllen Police Department caught Herrera picking up 284 pounds of marijuana near Hidalgo.

After he was released from prison, Herrera resurfaced in Monterrey, where he managed a regional drug trafficking organization.

How, exactly, Herrera and Jarvis met remains a mystery.

When he appeared in court Tuesday afternoon, Jarvis claimed the relationship started with a random phone call.

“I was contacted, initially, to represent someone,” Jarvis said.

After that, Jarvis apparently became the go-to attorney for the Herrera drug trafficking organization.

Herrera would contact Jarvis whenever U.S. Customs and Border Protection seized his drug shipments. Jarvis would search PACER — a computer system that allows the public to access federal court records — for the documents and send them to Herrera through WhatsApp.

When he pleaded guilty, Jarvis admitted that he provided the drug trafficking organization with documents on at least eight occasions from 2017 to 2021.

The documents cost 10 cents per page. Jarvis charged the drug trafficking organization $1,000 on each occasion.

Herrera sent the documents to his suppliers to prove the drug shipments hadn’t been stolen.

In some instances, however, Herrera had actually stolen the drugs. He covered up the thefts by sending cars packed with low-purity drugs to border crossings and calling in anonymous tips. When the worthless, low-purity drugs were seized, Herrera requested the court documents from Jarvis. 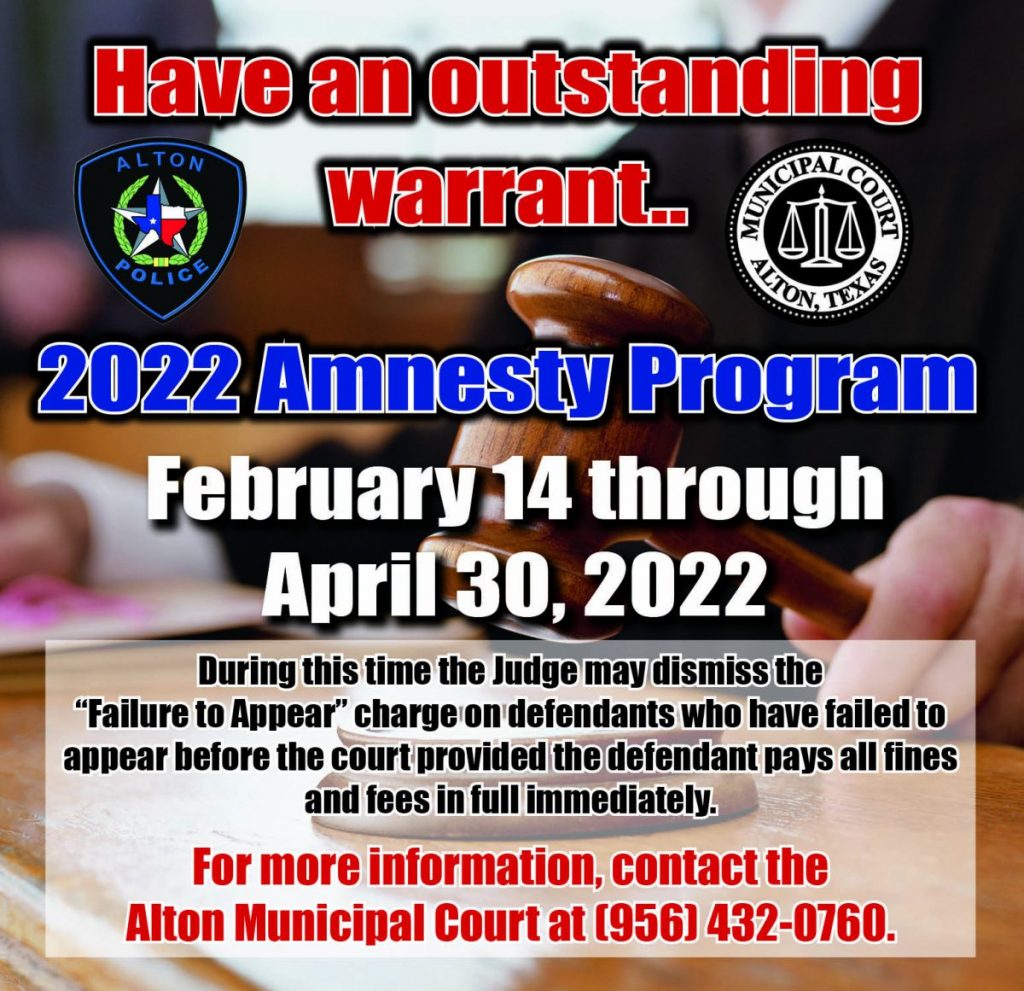 At least initially, the suppliers didn’t suspect anything was amiss and kept sending drugs to Herrera. The drug trafficking organization, meanwhile, kept the high-purity drugs provided by the suppliers and sold them for profit.

Jarvis said he didn’t know about the scheme and simply provided Herrera with public records that anyone could access.

“I don’t agree that I was in the organization,” Jarvis said.

Jarvis communicated with Herrera and other high-level members of the drug trafficking organization, Lopez said. Jarvis knew that without the documents, suppliers would cut Herrera off. And informants told the government that Jarvis knew about the scheme to steal drug shipments.

In addition to providing the drug trafficking organization with court documents, Jarvis attempted to obstruct justice, Lopez said. Informants told the government that Jarvis instructed them not to cooperate with federal agents.

Attorney Carlos A. Garcia of Mission, who represented Jarvis, said it’s standard practice for attorneys to warn clients against speaking with the government.

Jarvis pleaded guilty to violating the federal Travel Act, which is punishable by a maximum of five years in federal prison. He also spent about six hours meeting with the government, Garcia said, attempting to provide information that could result in a sentence reduction.

“The problem is that he doesn’t have anything of value for the government,” Garcia said. “We’ve gone down that road.”

Based on the quantity of drugs involved, Jarvis faced a substantial prison sentence.

The U.S. Sentencing Commission guidelines suggested 168 to 210 months in prison, Hinojosa said. Thanks to the deal he struck with prosecutors, though, Jarvis couldn’t be sentenced to more than 60 months.

“I think a sentence of probation is more than sufficient to send a message,” Garcia said, adding that Jarvis would almost certainly lose his law license.

Hinojosa settled on a sentence of 45 months in prison followed by 15 months of home confinement.

“He let down the legal profession,” Hinojosa said, adding that Jarvis violated the oath he took when he became an attorney.

Hinojosa said he would allow Jarvis to self-surrender, but he rejected a request that Jarvis be allowed to serve his sentence in Pensacola, Florida.