Mayor Alma Salinas and the City Council fired Cordova on Dec. 13, when they voted to “accept recommendation of city manager to terminate the employee as directed in executive session.”

When the mayor and city manager refused to explain the decision, the Progress Times filed a public information request. Sullivan City, though, requested a decision from the Texas Attorney General’s Office, which took more than two months to review the matter — and sent the decision to a San Antonio-area law firm by mistake.

“At this time, I believe it is best that we move in a different direction with the Police Department and based on the above, have lost confidence in your abilities to continue operating the Sullivan City Police Department as the Chief of Police,” Mercado wrote in a memo dated Dec. 13. “As per your job description, your position reports directly to the Mayor and City Council, and it will be my recommendation to them that employee termination be effective immediately, unless you choose to otherwise resign willingly from the employment.” 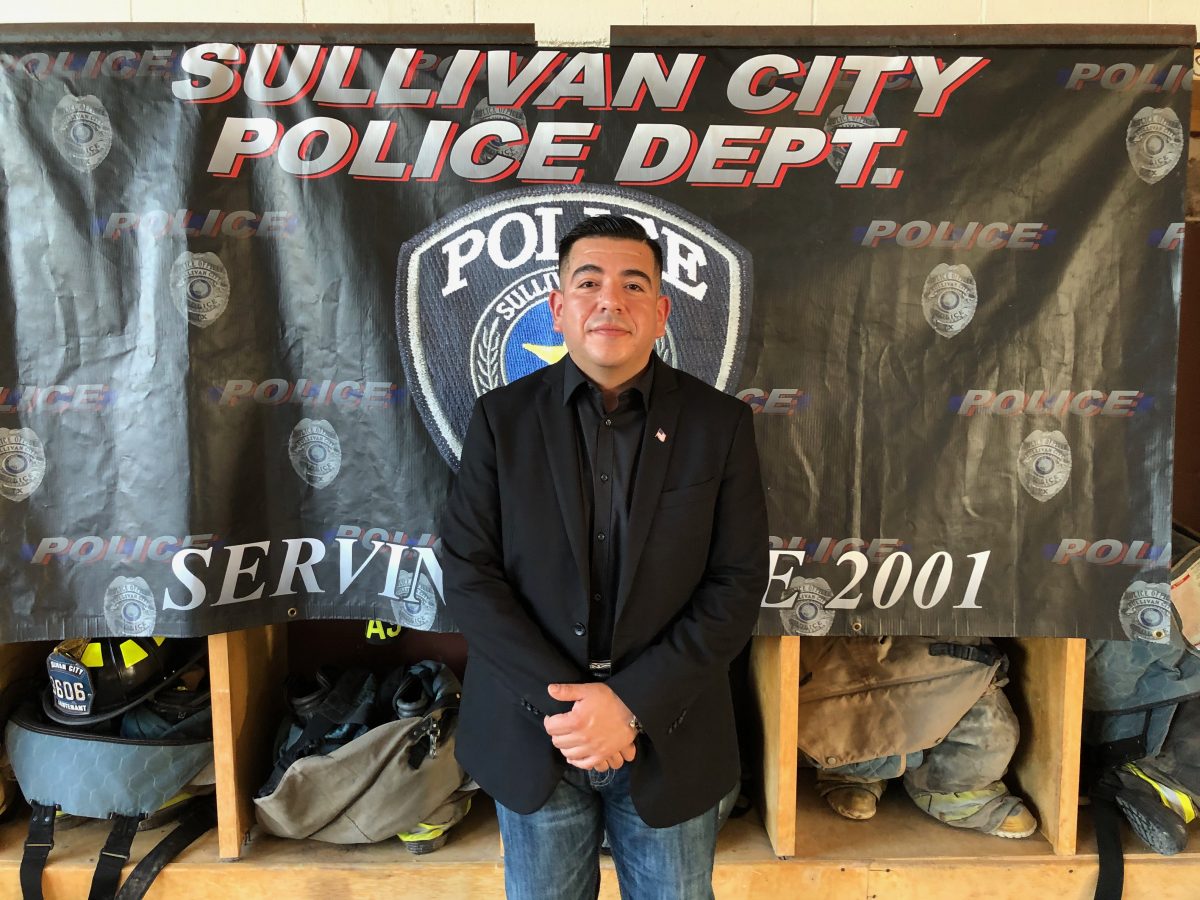 Copies of Cordova’s personnel file released by Sullivan City in 2016, 2020 and 2022 don’t show any warnings or write-ups before Mercado recommended termination.

Cordova refused to resign. The City Council fired him less than 12 hours later.

Mercado explained her recommendation in a two-page memo.

The memo summarized two instances of “insubordinate behavior” and one instance of “failure to carry out essential job functions.”

“Not only did you terminate one officer, but two others are now leaving the department as well,” Mercado wrote.

Turnover, though, is a constant problem in Sullivan City, which pays significantly less than other police departments in Hidalgo County. Officers frequently leave for better paying law enforcement jobs or simply quit the profession altogether.

In November, the mayor wanted the police department to address concerns about people abusing nitrous oxide. Mercado wrote that she asked Cordova to investigate the situation and post a public service announcement on Facebook.

The mayor contacted Mercado again in December, asking why the situation hadn’t been addressed.

“Once the issue was finally addressed, it was noticed that these inhalants were thrown around many more areas in our city, as well,” Mercado wrote. “Your failure to follow directions in this instance caused a danger to the community that could have been prevented if the situation would have been addressed in a timely manner after the first notice to you.”

Cordova also fired a police officer after Mercado asked him to hold off, according to the memo.

“Your failure to follow directions causes a concern on your abilities to carry out and perform your duties and responsibilities to the City of Sullivan City and the Sullivan City Police Department,” according to the memo.