A patrolman resigned from the Mission Police Department last month after being accused of shoplifting.

“Effective immediately, I am resigning from my Patrol Officer position and employment with the Mission Police Department due to personal reasons,” Rosa wrote to police Chief Cesar Torres. “I want to focus on myself and family. Thank you for this time and opportunity I had with the City of Mission.” 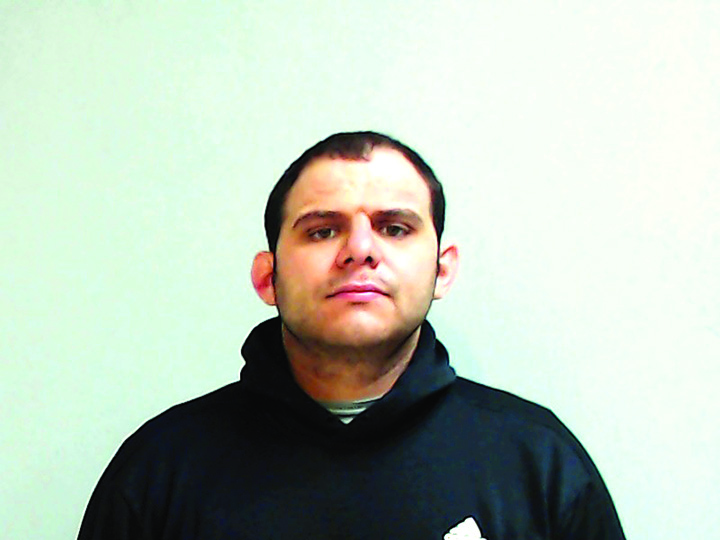 Rosa started his law enforcement career in Starr County, where he worked for the Sheriff’s Office and the Rio Grande City Police Department, according to Texas Commission on Law Enforcement records. He joined the Mission Police Department in 2018.

The reason for his resignation became clear on May 25, when the McAllen Police Department arrested Rosa on a misdemeanor theft charge.

Rosa was caught stealing vape pens from Vape City, a store on the 5000 block of East Frontage Road in McAllen, according to the criminal complaint against him.

The charge against Rosa, a Class B misdemeanor, is punishable by a maximum of 180 days in jail and a fine not to exceed $2,000.