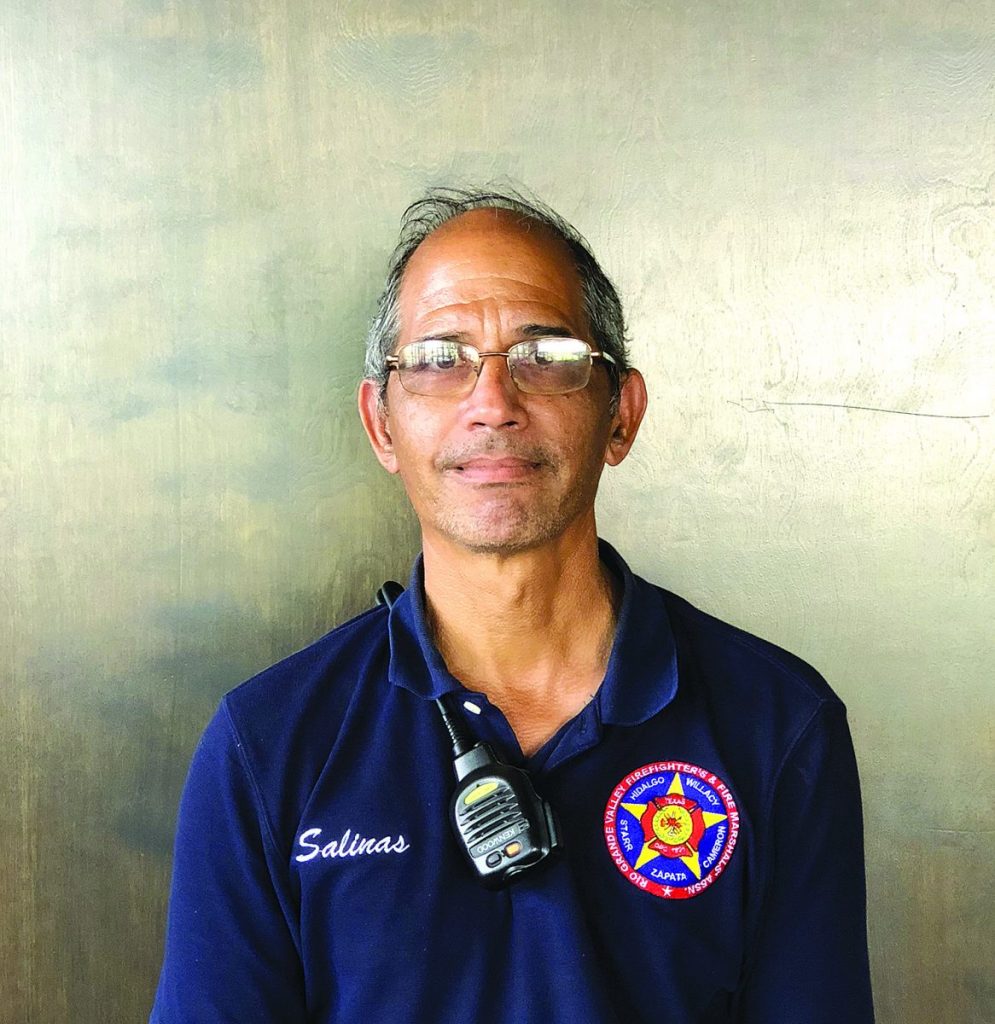 “The City of Peñitas would like to thank you for your service to our community,” according to a letter from Garza to Leroy Salinas dated June 22. “However, due to unreconcilable differences I have no other option but to terminate you from your position with the City of Penitas.”

Garza didn’t explain why he believed they couldn’t work together.

The timing of the letter — one day after Peñitas held a special election — prompted speculation the move was politically motivated.

“If you have any questions please direct them in writing to our city attorney,” Garza wrote to Leroy Salinas. “I regret that it has come to this, but unfortunately I do not believe that you can continue to lead your department in the direction that the city wishes to go.”

“We’re determining the next course of action,” Peña said.

The Progress Times filed a public information request for the termination letter on June 22.

Peñitas, however, ignored the public information request and follow-up inquiries from the Progress Times. The city also ignored requests for personnel records and text messages.

The personnel records showed Leroy Salinas had never been reprimanded, suspended or disciplined by Peñitas before the city fired him.

Peñitas also released text messages that suggest Garza and Leroy Salinas had been at odds for months.

“Hey sorry to bother kind of late,” Flores wrote to Garza. “I got this text today: Good evening sir. Just wanted to be transparent so it won’t take you by surprise. You have been nothing but supportive with us and we appreciate it. Lately things have been roadblocks and Leroy can’t talk to people before going through Chief. I understand there are protocols but seriously it has been one thing after another and I’m pretty sure the commission doesn’t find out. It had been great until now. You will be losing the department here soon if it continues this way. We will be submitting our two week notice very soon.”

Flores didn’t identify the person who sent him the text message.

“Wow. Leroy was just asked to resign or get terminated with no reason as to why. I want to know the reasons why?” according to the text messages, which Flores sent to Garza. “Here’s another: I just got a message that Leroy’s getting terminated because they want Franki (sic) Joe in the city. Wow. It’s been in the plan since February.”

Asked about the text messages, Flores called the situation a “personnel matter” and declined to comment.

Leroy Salinas also sent a text message that day, according to a screenshot released by the city. Addressed to “Chief,” the message announced he would not resign.

“Please send my termination letter to my home address,” Leroy Salinas wrote. “Maybe then I will have an idea as to why I am being relieved of my duties.”