During a meeting on Tuesday afternoon, the school board voted 5-0 to appoint Roberto R. Zamora, 76, of rural Palmview to Place 5.

“He’s well respected by the community. He’s a mentor of mentors. He’s served at all levels — districtwide, regionwide, statewide,” said Trustee Espie Ochoa. “I think he would be a great guide and coach to all of us as we work together.”

Trustees picked Zamora for the position after reviewing 11 resumes.

“We were looking at all these resumes,” said Trustee Alex Cantu. “And his stood out.” 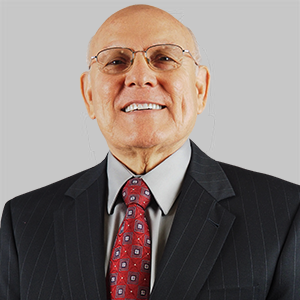 During his five-decade career in education, Zamora also worked for the Texas Education Agency and served as the executive director of the Region One Education Service Center. He currently teaches graduate-level courses in educational leadership at the University of Texas Rio Grande Valley.

La Joya ISD is attempting to recover from a corruption scandal that resulted in the resignation of two school board trustees and two administrators, including a former assistant superintendent. They confessed to accepting bribes, soliciting kickbacks and improperly influencing elected officials employed by La Joya ISD.

Concerned about the allegations, the Texas Education Agency informed La Joya ISD the state would conduct a “special investigation.”

“I believe I can bring history to what’s happened and where we’ve been as a district,” Zamora said. “We have overcome, as a district, some bumps on the road and we will overcome this one too.” 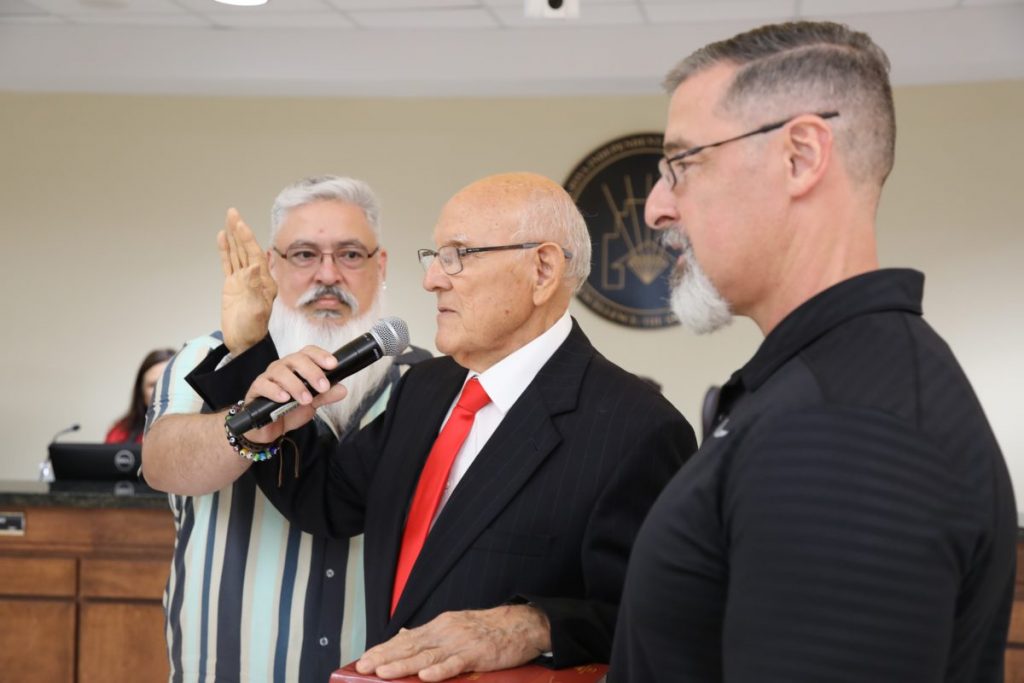 Former Superintendent Dr. Roberto R. Zamora was sworn in with his sons Dr. Roberto Zamora Jr. and Rene J. Zamora at his side. LJISD Photo by Otoniel Salas.

Trustees need to hold themselves accountable, Zamora said, and put La Joya ISD on a path to success.

The school board also needs to appoint someone to Place 6, which became vacant in March, when Trustee Oscar “Coach” Salinas pleaded guilty to a federal extortion charge.

Board President Alda T. Benavides said that she didn’t want trustees to feel rushed or pressured to make a decision. They plan to keep reviewing the remaining 10 resumes and could make a decision on Place 6 after the summer break.