One had “Weslaco WTP” written on the memo line. The FBI wanted to find out why.

“The bank records of Mr. Lopez were kind of the origination of this case,” said FBI Special Agent Jason Malkiewicz, who testified Monday in the Weslaco water treatment plant corruption trial.

Why the FBI had the bank records, however, remains unclear.

Malkiewicz said the FBI requested the bank records during another investigation — an investigation that apparently didn’t involve the Weslaco water treatment plant. 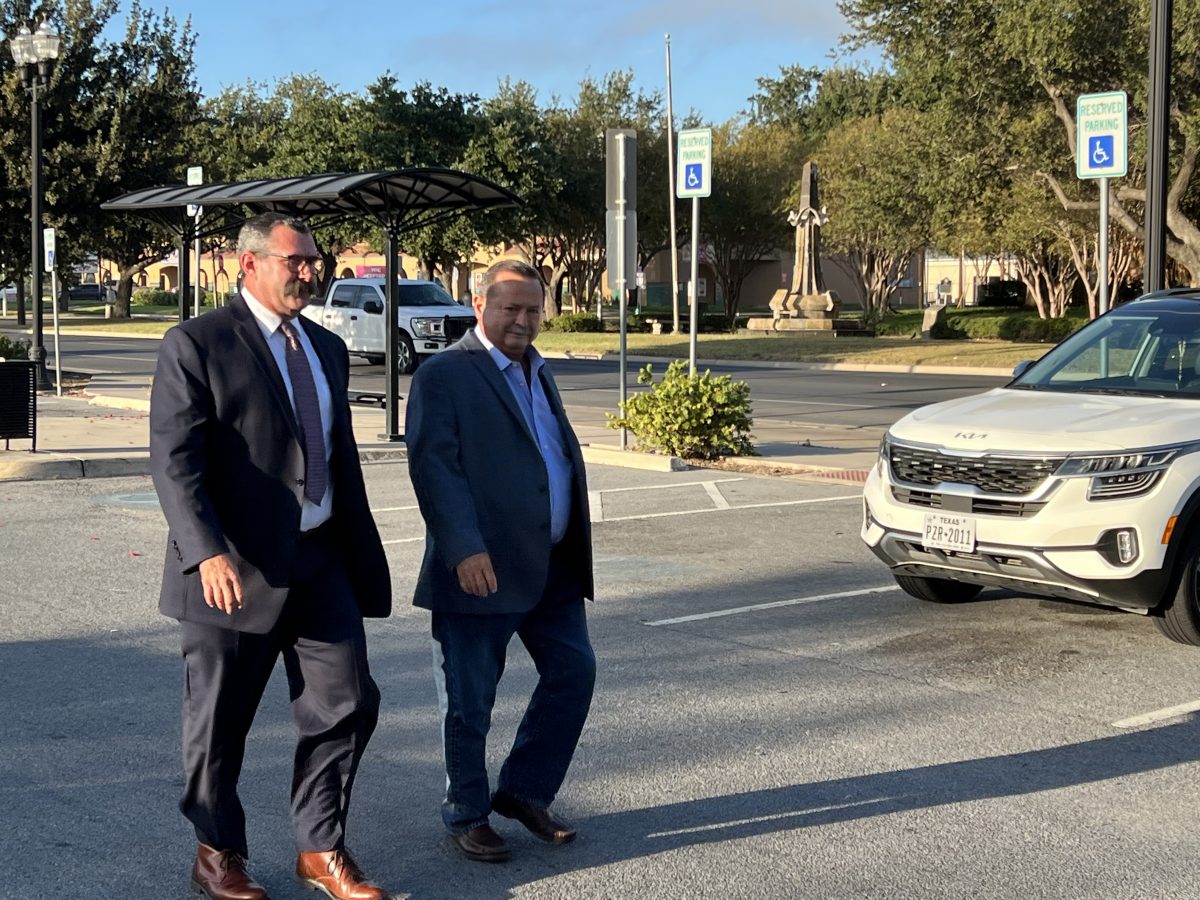 When the FBI reviewed the records, agents discovered big payments to Lopez in 2012 and 2013.

They had all worked on infrastructure projects in Weslaco — and the check from Eberle had “Weslaco WTP” written on the memo line.

Agents started investigating. Malkiewicz, a rookie agent who had just graduated from the academy, handled the grunt work.

They showed that contractors paid about $4.1 million to Lopez.

Lopez, in turn, passed along nearly $1.4 million to A.C. Cuellar and nearly $86,000 to Quintanilla, according to the indictment against them.

Quintanilla cashed the checks and split the money with his friend, Weslaco City Commissioner Gerardo “Jerry” Tafolla, according to the indictment.

In exchange, John Cuellar and Tafolla approved contracts with the engineers worth more than $50 million, including work on the Weslaco water treatment plant.

The investigation, which prosecutors call “Tarnished Water,” became one of the biggest public corruption cases in Hidalgo County during the past decade.

Lopez and three members of the Weslaco City Commission confessed to participating in the conspiracy. A.C. Cuellar and Quintanilla, meanwhile, pleaded not guilty and took the case to trial.

Malkiewicz, who testified on Monday, revealed new details about the FBI investigation.

In late June or early July 2016, when he arrived in McAllen, the local FBI public corruption squad had just three or four agents, Malkiewicz said. 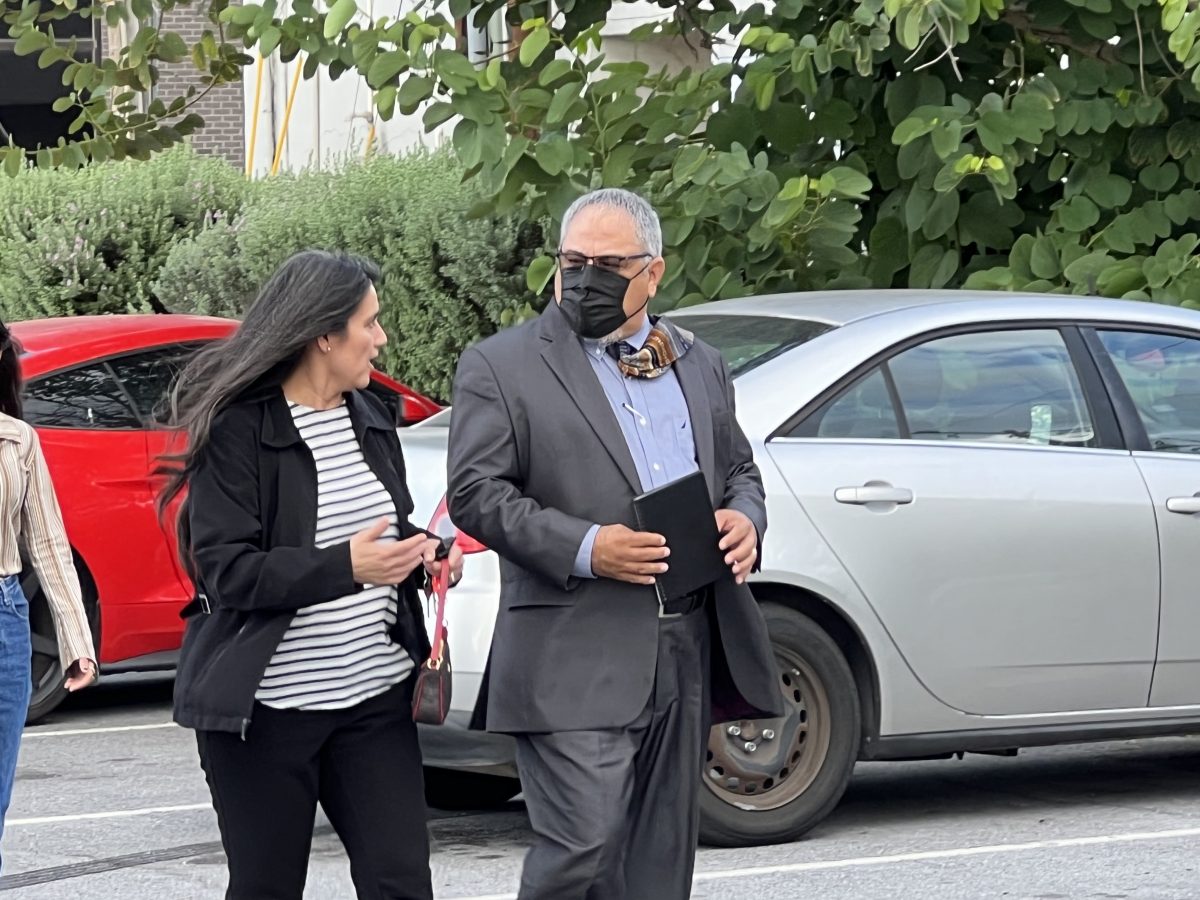 The investigation officially started on July 5, 2016, shortly after he arrived.

Garza-Bird had worked for CDM, a Boston-based construction and engineering company that handled the Weslaco project.

Agents decided to interview Garza-Bird first because she’d left CDM and moved to California, which minimized the risk of other people finding out about the interview.

Perhaps the most important interview took place in November 2017, when agents met with Lopez.

“He agreed to wear what a lot of people would call a wire,” Malkiewicz said, and recorded conversations with Tafolla and Quintanilla.

Lopez also provided the FBI with text messages and emails.

The emails included a Nov. 6, 2012, message from Richard LeFevre, the owner of LeFevre Environmental & Management Consulting, to Lopez.

LeFevre attached a “consulting and marketing” agreement dated Jan. 1, 2012, months before he actually sent the email. 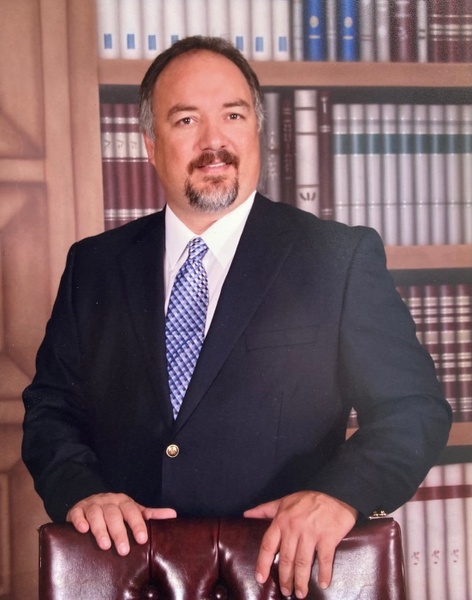 The FBI eventually issued more than 120 subpoenas and interviewed about 40 to 50 people. Agents also obtained a search warrant for Quintanilla’s cell phone.

In January 2019, Malkiewicz and another FBI agent waited outside Quintanilla’s house. After waiting for a while, they decided to knock on the front door.

When they approached the door, someone spoke to them through a doorbell camera.

Malkiewicz, apparently unsure what to say, claimed they were salesmen. The agent who accompanied him, though, had a taste for tailored suits and didn’t look the part.

After they left, a car drove through the neighborhood slowly, as if searching for anything amiss. Malkiewicz said the license plate appeared to be connected to Quintanilla’s employer.

Attorney Carlos A. Garcia, who represents A.C. Cuellar, questioned Malkiewicz about comments made by another FBI agent in February 2018, when they interviewed John Cuellar.

Agents knocked on John Cuellar’s door and interviewed him for hours. In the middle of the conversation, someone interrupted the interview and John Cuellar stepped away from the agents.

The other FBI agent said they should “pound his ass,” Garcia said, apparently a reference to pushing harder for a confession.

Malkiewicz listened to audio of the interview but said he couldn’t hear the comment.

Peña asked why the FBI requested bank records for Lopez but not Quintanilla, who is accused of cashing checks.

Bank records would show whether or not Quintanilla had actually deposited the cash in another account, Peña said, and reveal other relevant information.

Testimony is scheduled to continue Tuesday.