In 2016, when a grand jury indicted him on drug trafficking charges, Rigoberto Beltran made a choice.

Rigoberto, 38, of McAllen and his brothers — Ramiro, Rodolfo and Raul — smuggled marijuana. The Beltran family business, though, had become the target of a federal investigation.

Faced with the prospect of spending years in federal prison, Rigoberto Beltran pleaded guilty and cooperated with prosecutors.

Rigoberto Beltran, 38, of McAllen. (Photo courtesy of the Texas Department of Public Safety.)

“I deeply, deeply regret getting into all the trouble I’ve been,” Rigoberto Beltran said Thursday afternoon, when he appeared before U.S. District Judge John D. Rainey for sentencing. “And now I’ll deserve any punishment that’s coming.”

From the family ranch in Starr County, the Beltrans forged relationships with Gulf Cartel bosses, purchased stolen marijuana from the Texas Chicano Brotherhood and paid off law enforcement officers.

Ramiro Beltran Sr. called the shots, according to a federal agent who testified during a hearing in October 2016. Rodolfo Beltran handled the money.

Along with six family members and more than a dozen associates, they smuggled marijuana to Dallas, Houston and Baton Rouge, Louisiana.

The Beltran family remained under the radar until January 2013, when a Victoria County sheriff’s deputy found about 600 pounds of marijuana hidden in a horse trailer.

During interviews with investigators, the driver said he regularly transported marijuana from the Beltran ranch to Conroe, Texas, and received $15,000 per trip, according to a criminal complaint. 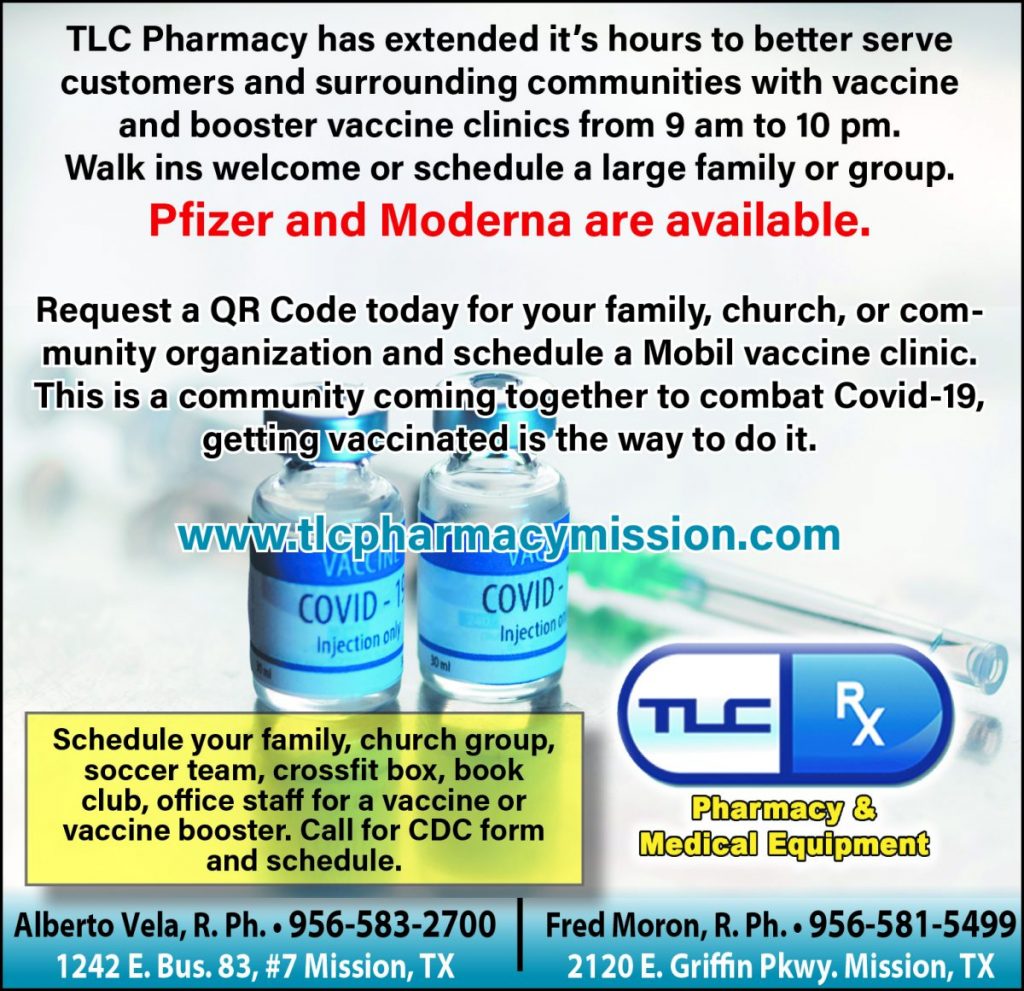 Homeland Security Investigations and the U.S. Attorney’s Office for the Southern District of Texas methodically dismantled the Beltran drug trafficking organization. They also brought charges against members of the Texas Chicano Brotherhood and other drug smugglers.

Rigoberto Beltran pleaded guilty to conspiracy to possess with intent to distribute more than 1,000 kilograms of marijuana and cooperated with the investigation.

“He’s being held responsible for at least 1,000 but less than 3,000 kilograms,” said Assistant U.S. Attorney Patricia Hubert Booth, who prosecuted the case. “The other indictments that came later and the other defendants pled to much, much more because of the cooperation of Mr. Rigoberto.”

What, exactly, he did remains a mystery.

At least one part of his cooperation is public knowledge.

“I respect this man because of how he’s turned his life around,” said attorney Chris Iles of Corpus Christi, who represents Rigoberto Beltran. “He’s taken care of his family. He put his life at risk.”

While he waited for sentencing, Rigoberto Beltran switched careers. He left drug smuggling behind and decided to sell cars.

“I’ve tried my hardest to show that I deserve another chance,” Rigoberto Beltran said. “I started as a porter, washing cars. I went from Rio Grande all the way to Edinburg, every single day from Monday to Saturday.”

People who knew his brothers occasionally stopped by the dealership.

“And they told me: ‘What are you doing here? You shouldn’t be here,’” Rigoberto Beltran said, adding that he responded: “I don’t care about that anymore. I have a family.”

He mastered sales, worked at several dealerships and became a general manager.

“I am impressed by the extent of your rehabilitation,” Rainey said, adding that Rigoberto Beltran should be proud of his success.

Rainey sentenced Rigoberto Beltran to time served and placed him on supervised release for two years.

“One other comment I’ll make as we close. I’ve heard about how successful you’ve been in this car business,” Rainey said. “And you’ve prospered as a result of it.”

Rainey encouraged Rigoberto Beltran to give back to his community through donations or volunteer work.

“So think of how fortunate you are,” Rainey said. “Not only with the sentence that I’m imposing, but with what you’ve accomplished in your life.”