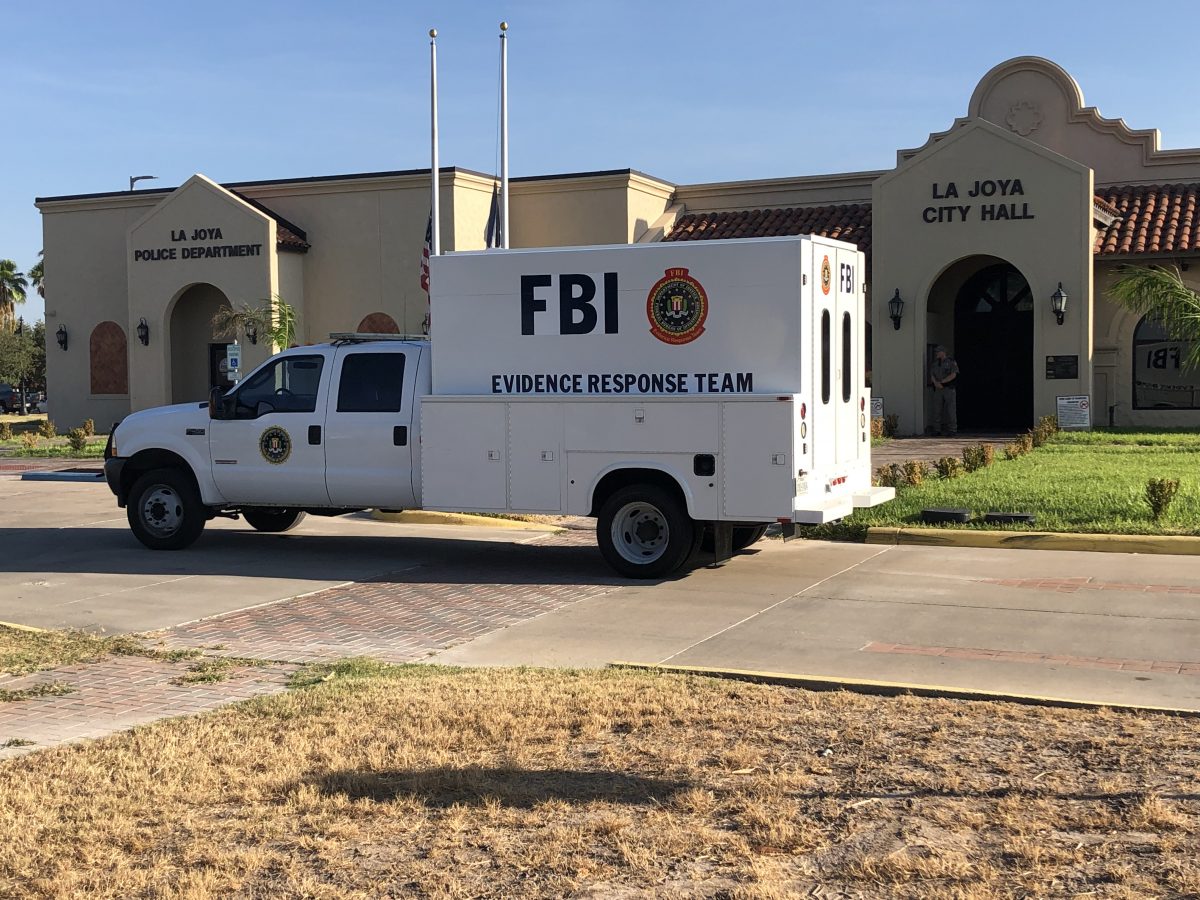 Agents seized the documents in August 2019 during a public corruption investigation that focused on former Mayor Jose A. “Fito” Salinas, former City Administrator Mike Alaniz and the mayor’s daughter.

La Joya picked up the documents on July 1, days after the former mayor reported to federal prison.

“We want to turn the page and get this behind us,” said Interim City Manager Leo Olivares. “I think everybody wants to do that.”

The saga began on Aug. 16, 2019, when FBI agents showed up at City Hall armed with a search warrant. They also searched the old City Hall building on North Leo Avenue and a storage unit.

The searches were anything but discreet.

Agents parked a white truck emblazoned with the words “Evidence Response Team” in front of City Hall and directed employees to leave the building.

Newspaper reporters arrived, followed by television cameras. FBI agents removed boxes of documents from the building. And attorney Roberto Jackson showed up to film a campaign video with the FBI in the background. 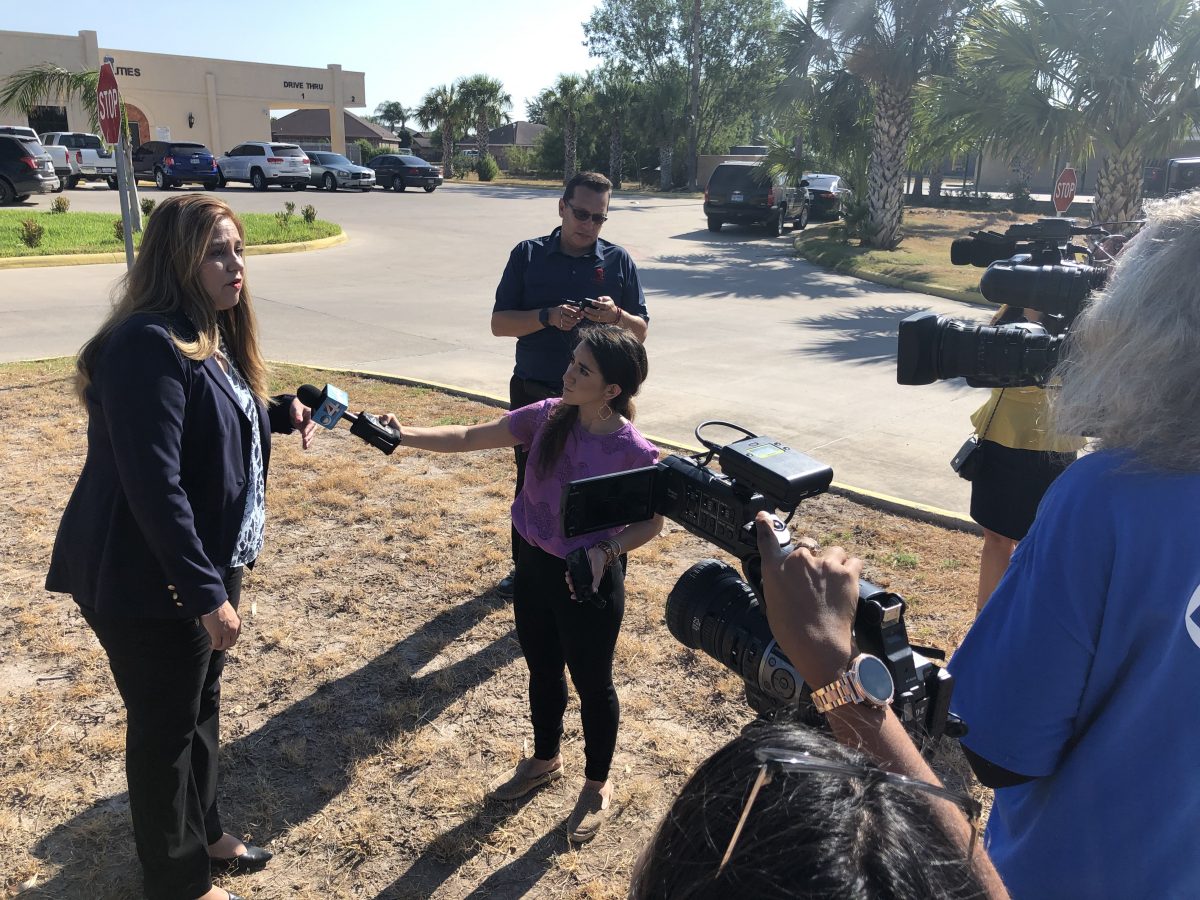 “We have to vote them out this November,” Jackson told the camera. “At this upcoming election.”

The raid marked the beginning of the end for Salinas and his family, which had dominated local politics for nearly a decade.

The indictment against Salinas accused him of participating in schemes to defraud the city and the La Joya Economic Development Corp.

Salinas pleaded not guilty and demanded a trial. After jury selection had started, though, he struck a deal with prosecutors and pleaded guilty.

The FBI returned the documents to La Joya that Friday. 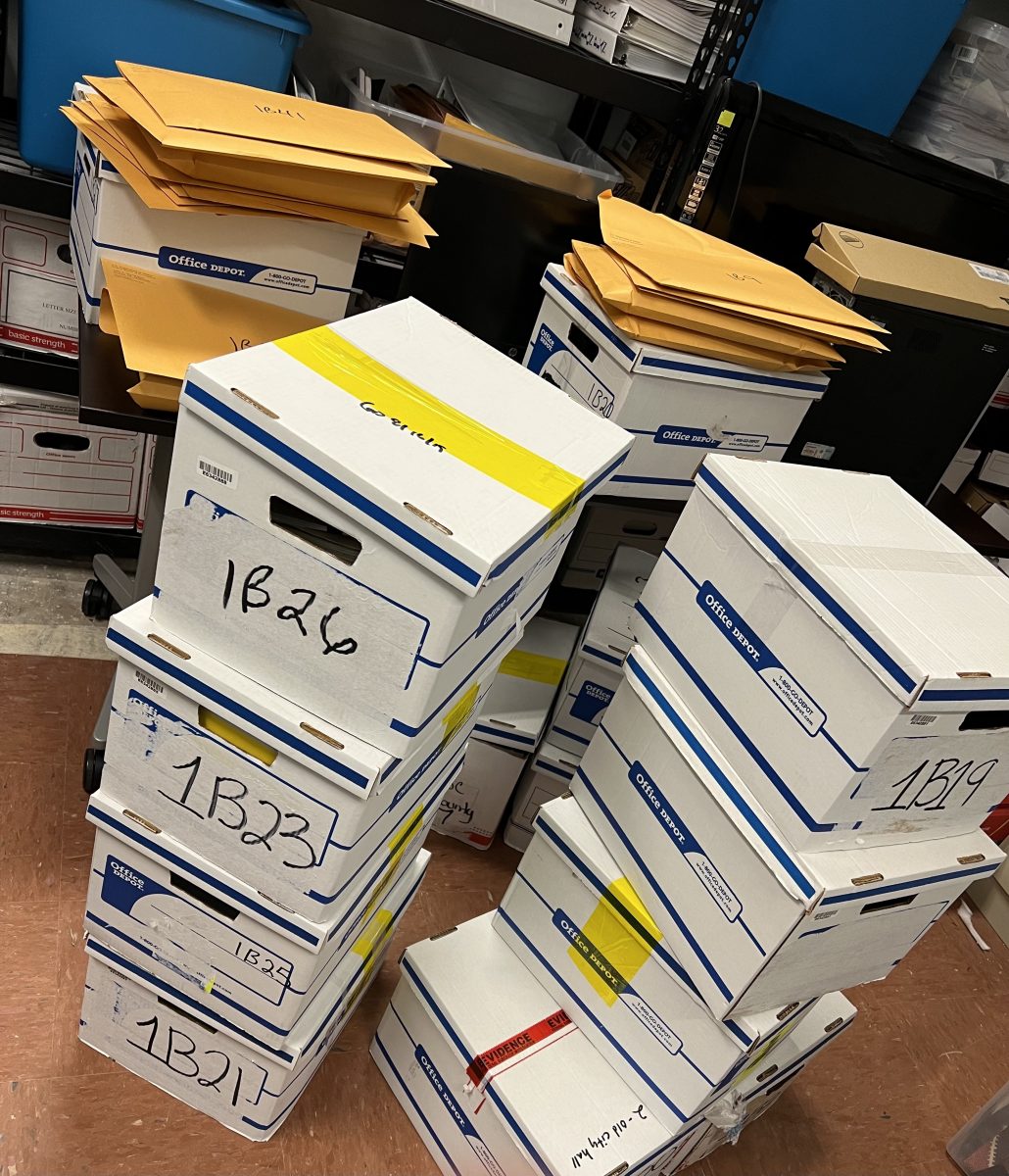 Documents released by the FBI sit in a vault at La Joya City Hall. (Photo by Dave Hendricks / The Progress Times)

Documents returned by the FBI included meeting minutes, La Joya EDC loan records and paperwork on a public relations contract, according to a two-page receipt provided to La Joya by the FBI.

It’s not clear if the FBI returned everything taken during the raid. The receipt listed a hard drive, but an FBI agent crossed out that item and wrote: “Not Provided.”

Asked about the hard drive, the FBI declined to comment. 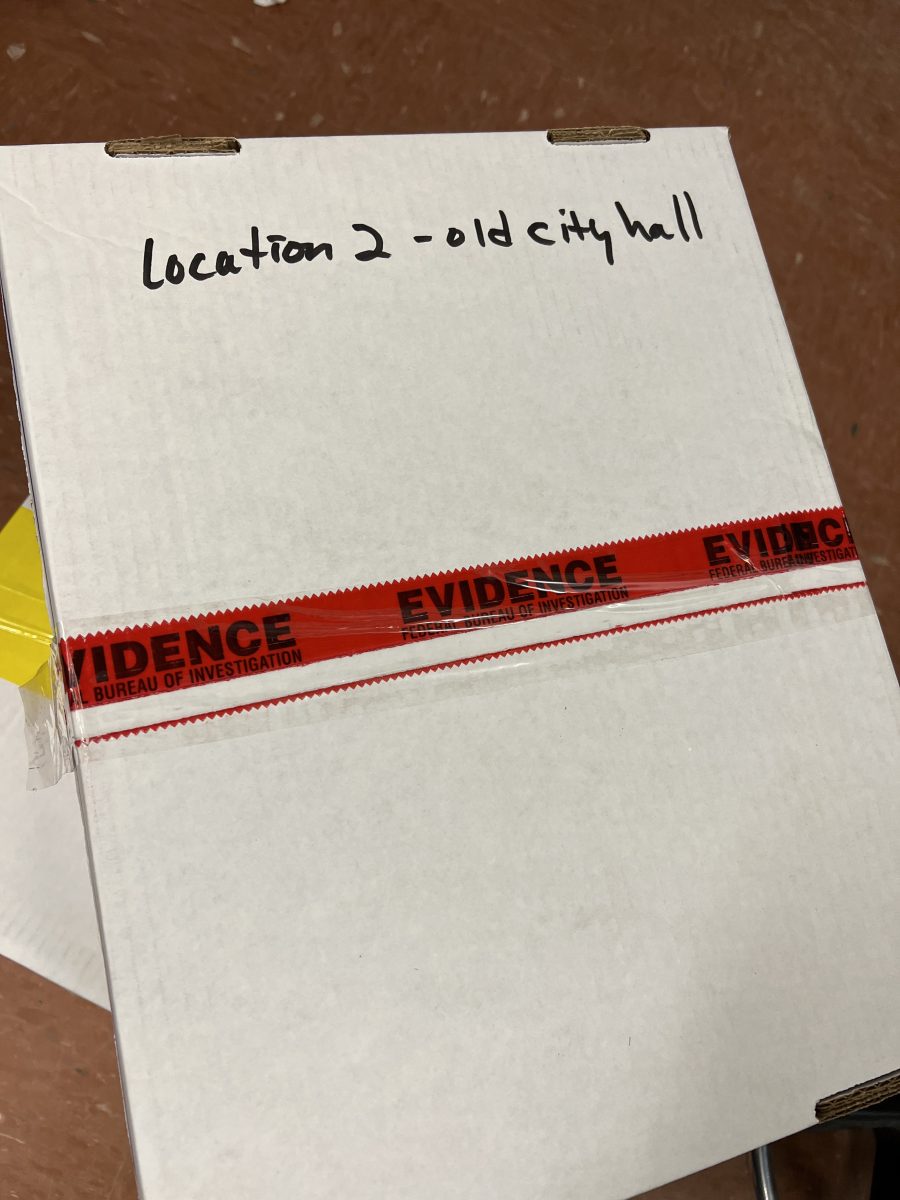 Some boxes of documents returned by the FBI are still marked with red evidence tape. (Photo by Dave Hendricks / The Progress Times)

The boxes remain in a vault at City Hall, with a few still wrapped in red tape that reads “EVIDENCE.”

Some of the documents will be scanned and archived. Others may be tossed.